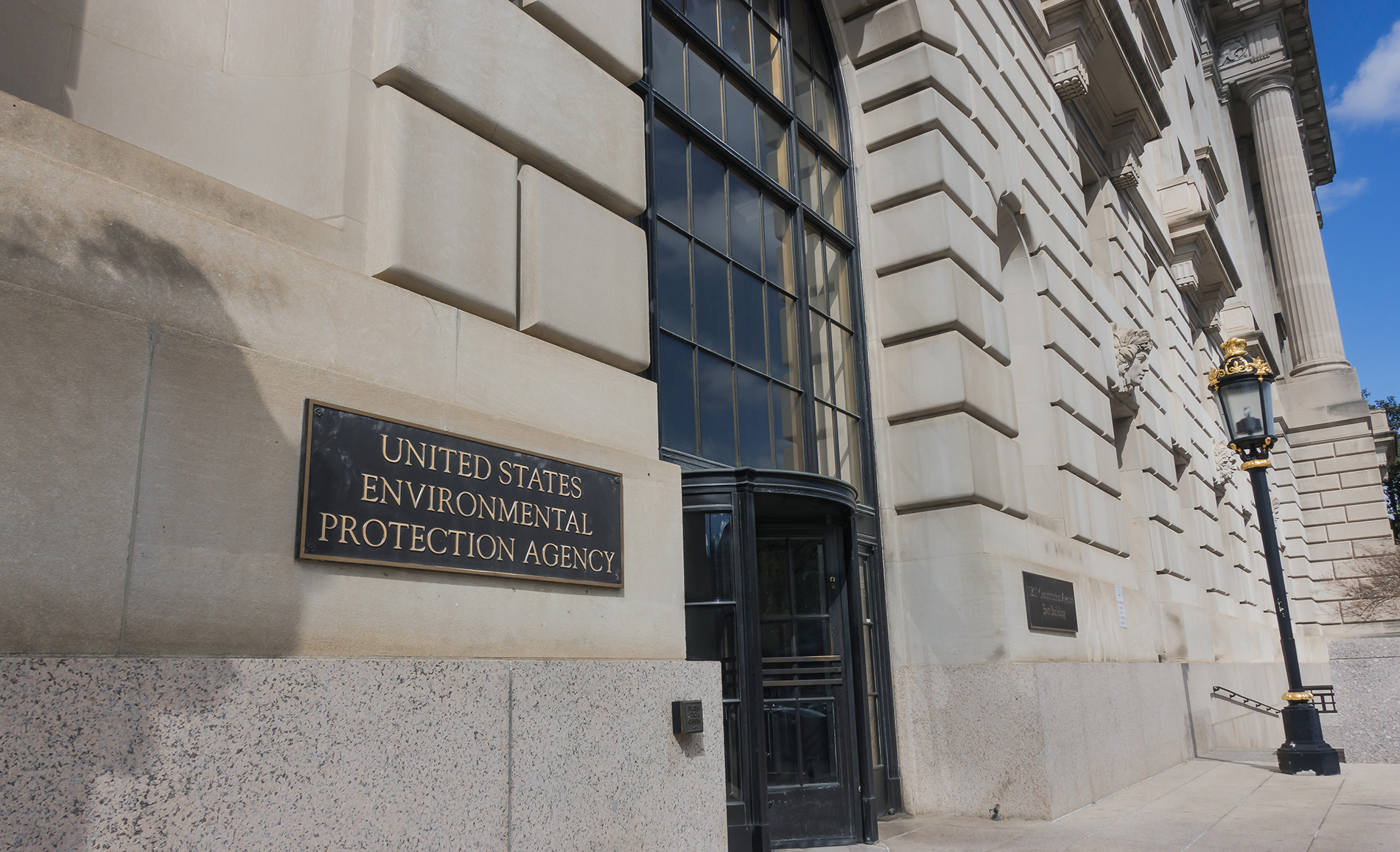 The American people always have possessed a very personal relationship with the U.S. Environmental Protection Agency (EPA). Like all personal relationships, the EPA and its public have their share of successes and shortcomings, adjustments of expectations to realities, and recognition that the daily grind of complexity reveals our own values however much they end up being compromised.

Few institutions exhibit such a pervasive daily presence in American life as the EPA. Its decisions impact the air we breathe (indoors and outside), the water we drink, the food we eat, the health of the children we give birth to and raise, the cars and fuel we purchase, the beaches where we swim, the chemicals we consume (voluntarily or involuntarily) or the quality of nature that we enjoy.

The public health and environmental benefits of the EPA’s actions have been enormous, even while controversial. As one example, a draft report to Congress from the current administration estimated that, over the past decade, annual benefits from EPA regulations ranged from $196 billion to $706 billion, while yearly economic costs were between $54 billion and $65 billion.

On Dec. 2, the EPA will celebrate the 50th anniversary of its establishment, not by an act of Congress but through an executive decision of President Richard M. Nixon. It has carried out its mission through the various statutes enacted by Congress beginning in 1970. The 50th-anniversary commemoration will not be widely celebrated because the EPA has become a political lightning rod among anti-regulatory conservative groups — who have dominated the national narrative about environmental policy during most of the past 40 years — and the toxic management of the current administration has weakened numerous health and environmental safeguards.

However, the anniversary should stimulate serious reflection about what we as citizens expect from the EPA and ourselves if we are to successfully resolve the mounting domestic and international challenges that have placed the biological systems of our planet in various stages of collapse.

The anniversary should stimulate serious reflection about what we as citizens expect from EPA and ourselves.

A good place to begin that reflection is a new book by former senior EPA officials, “Fifty Years at the U.S. Environmental Protection Agency: Progress, Retrenchment and Opportunities,” edited by A. James Barnes, John D. Graham and David M. Konisky and soon to be published by Rowman & Littlefield. (I am co-author of the chapter on environmental science.)

Long-term environmental policy observers will note that the EPA’s beginning coincided with a burst of public interest and participation to clean up America’s degraded skies, water and land. Often led by idealistic college students and affluent citizens of a growing middle class, a mass movement catalyzed new research, advocacy and media attention that greatly affected decisions in Congress and the executive branch and pioneered new judicial interpretations supportive of the EPA’s decisions.

Fast-forward 50 years to the present. Both America and the EPA have experienced what author George Packer described as the “unwinding” of American life. The phenomenon of the unwinding means that people who have been on this earth since at least the 1960s “have watched structures that had been in place before your birth collapse like pillars of salt across the vast visible landscape … the order of everyday life … changed beyond recognition.”

America’s relationship to the EPA and environmental policy also has experienced an unwinding that has manifested itself in four distinctive ways:

Renewing support for environmental protection, and for the EPA specifically, critically depends upon reviving America’s democracy. Such renewal depends upon success in three areas:

The very complexity of American society and its overcharged political system has the unfortunate byproduct that issues don’t get the attention they deserve until a crisis emerges to focus public and political attention.

A regeneration agenda for the environment and EPA can advance through the following initiatives:

The very complexity of American society and its overcharged political system has the unfortunate byproduct that issues don’t get the attention they deserve until a crisis emerges to focus public and political attention. Even more, unfortunately, our present moment is experiencing four simultaneous crises — public health, economic, race relations and global climate change.

The current unwinding largely was predicted and has been long in the making. It, too, can be resolved if economic investment, science-based policies and public engagement expand although the process will take time and be noisy and sometimes disruptive.

As for those Baby Boomers, many of whom have entered their retirement years, it’s time to pass the torch to the millennials and their idealism, new skills and alternative outlooks on life and the planet we inhabit.