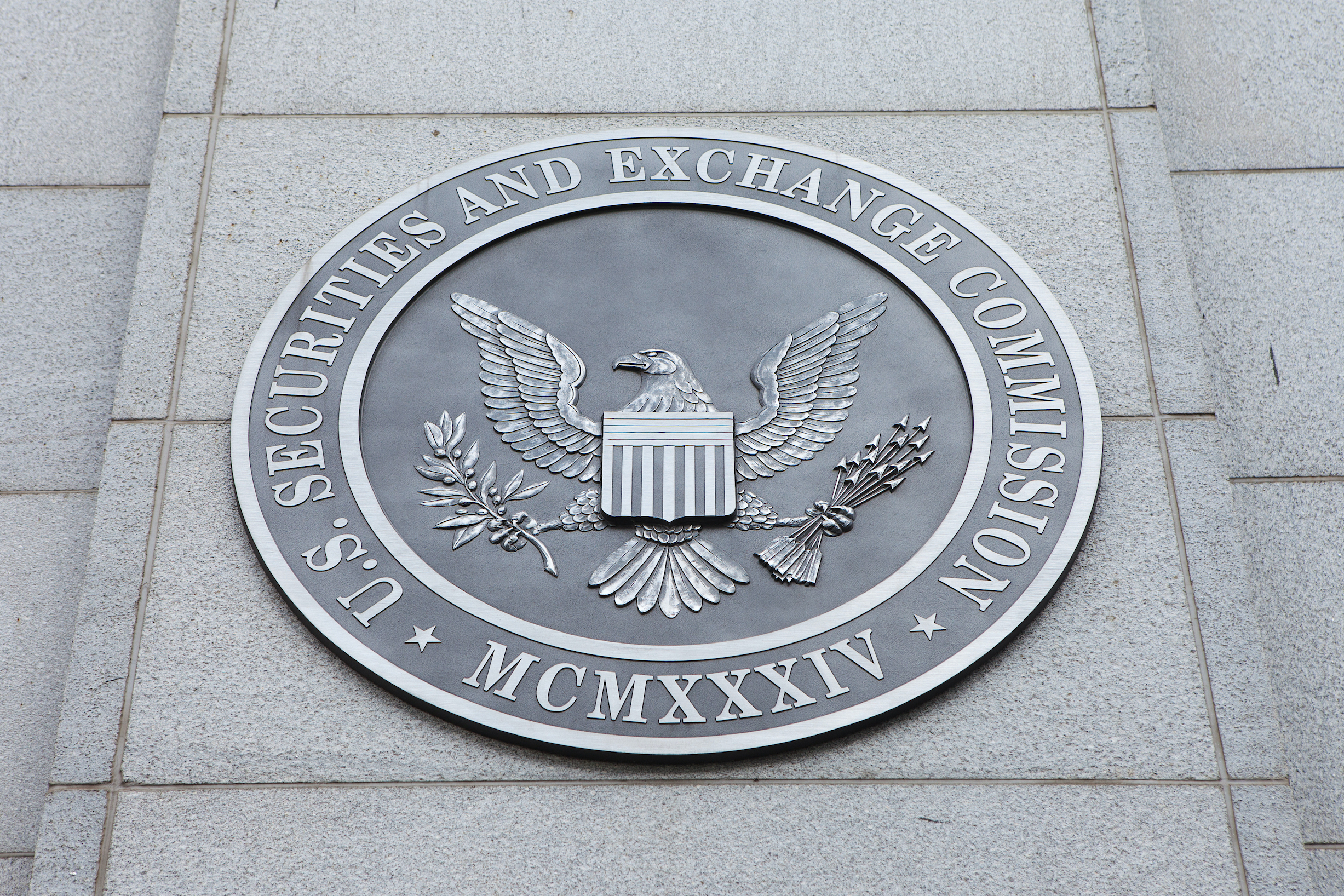 The U.S. Securities and Exchange Commission (SEC) voted Sept. 23 to amend its shareholder proposal rule, effectively depriving most retail investors of the ability to use the process to protect and advance their interests.

In so doing, the SEC is dampening an important risk signal to corporate management and investors, especially with respect to environmental, social and governance issues. The change appears to have been heavily influenced by a network of corporate oil and gas interests, and is likely to be contested in court.

First, some background. Shareholders in publicly traded companies have the right to vote on certain corporate matters. As most people cannot attend companies’ annual meetings, corporations offer shareholders the option to cast a proxy vote by mail or electronic means. While most proposals originate with company management, a growing investor movement uses shareholder proposals or resolutions to promote more sustainable business practices. This is becoming increasingly difficult for corporate boards to ignore.

This process is codified under SEC Rule 14a-8, and investors with an interest in environmental protection and social justice consider it a useful way to proactively and constructively engage with the companies in their portfolio.

Over time, the shareholder resolution process has evolved to offer an additional benefit.

Shareholder proposals provide an early warning signal of risks and opportunities for management and boards.

Si2 is a nonprofit organization that provides impartial research and analysis about corporate responsibility issues for institutional investors and maintains a rich database of information on shareholder resolutions, including support levels and the most detailed and precise issue taxonomy available in the marketplace.

Si2’s data reveal that proponents were filing resolutions as far back as 2010 on issues that have risen to stark prominence in 2020 as the impacts of the COVID-19 pandemic and social unrest over racial inequality have rippled through the business world.

For example, the number of shareholder resolutions related to decent work — addressing topics such as minority pay disparity and income inequality — has steadily increased over the last decade (see chart below).

Note: The chart above includes resolutions that were withdrawn (usually by agreement between the company and the proponent) or omitted (usually after the company successfully challenged the resolution at the SEC on procedural grounds). Such resolutions, while not ultimately submitted to a vote, still provide risk and opportunity signals.

Average shareholder support for these resolutions also has increased over the same period, as reflected in the chart below.

Note: The chart above includes only resolutions that went to a vote.

The SEC’s decision alters the shareholder resolution process in several significant ways, including by:

The ownership threshold changes are substantial. For investors who have held a company’s securities for one year, the previous ownership threshold was $2,000 — it is now $25,000. This bar becomes higher still now that the practice of pooling shares has been prohibited.

The SEC’s own impact analysis — which it published long after the public comment period on these amendments had closed — estimated that at 55 percent of all companies, less than 5 percent of investor accounts would be eligible to file a shareholder proposal under the amended rule. At 99 percent of all companies, three-quarters of investor accounts would be unable to meet the new proposal submission thresholds.

“The sheer racism of a $25,000 threshold for submission (no matter the holding period) in a country with a racial wealth gap like ours is stunning,” said Rick Alexander, co-founder of The Shareholder Commons (TSC), in a LinkedIn post.

SEC Chairman Jay Clayton said in a press call that the amendments will modernize the shareholder proposal process to benefit all shareholders and public companies. “It’s all about having a credible demonstration that the proponent’s interests are aligned with all of the others’ interests from an investment or ownership standpoint,” Clayton said.

“Today’s amendments do not serve shareholders or the capital markets more broadly,” Lee said in her statement of opposition. “They will have pronounced effects in two important respects. First, in connection with environmental, social and governance issues at a time when such issues — climate change, worker safety, racial injustice — have never been more important to long-term value. Second, in connection with smaller shareholders, Main Street investors, who will be dramatically disadvantaged by the changes we adopt today.”

These outcomes appear to be part of the design. Bloomberg reporters Zachary Mider and Ben Elgin published an investigation in November 2019 that bolstered claims of a clandestine campaign by oil and gas interests to promote the rule amendments at the SEC.

The investigation found evidence that a coalition of industry groups including the National Association of Manufacturers (NAM) — of which Exxon Mobil and Chevron are members — manipulated the public comment process to create the impression that droves of ordinary Americans passionately supported the rule revisions.

The Business Roundtable (BRT) — a group that includes major companies such as Amazon, Wells Fargo and JPMorgan Chase — expressed its support for the rule changes, despite a statement its member companies signed late last year to redefine the purpose of a corporation to one that delivers value to all stakeholders, not just shareholders.

It may be no coincidence that the 2020 proxy season featured shareholder resolutions at six BRT signatories that sought to pin down what the companies’ purported stakeholder focus meant in practice.

For example, the resolutions asked Bank of America, Citigroup and Goldman Sachs to determine if the BRT statement “is reflected in our Company’s current governance documents, policies, long-term plans, goals, metrics and sustainability practices” and to publish their recommendations on “how any incongruities may be reconciled by changes to our Company’s governance documents, policies or practices.”

The sheer racism of a $25,000 threshold for submission (no matter the holding period) in a country with a racial wealth gap like ours is stunning.

A September analysis of BRT signatories found that they performed no better than their non-signatory counterparts on measures of stakeholder well-being related to the pandemic and social unrest over racial inequality.

“The result [of the rule changes] will be fewer shareholder proposals,” said Amy Borrus, executive director of the Council of Institutional Investors, “and that is precisely the goal of the business lobby that pressed the SEC to make these changes. Simply put, CEOs and corporate directors do not like being second-guessed by shareholders on environmental, social and governance matters.”

The final rule amendments are slated to apply to any proposal that will go to a vote on or after Jan. 1, 2022. Many observers expect to see legal challenges that could forestall implementation. The outcome of the Nov. 3 election is also likely to influence the process considerably.

Some stakeholders envision a more systemic shift. A September analysis by nonprofit organizations The Shareholder Commons and B Lab calls for comprehensive legislative and regulatory change to U.S. corporate and securities laws. The policy proposals revolve around a core concept: creating a legal structure that encourages the creation of “guardrails,” investor-sanctioned limits on corporate behavior that exploits vulnerable communities or common resources.

The report proposes that the current amendments to Rule 14a-8 be reversed, and that the rule be further amended to clarify that proposals aimed at protecting social and environmental systems are proper matters for shareholders to bring before annual meetings.

Such proposals would seem to be a necessary feature of our collective future, not our past. At a time when social and environmental stressors have an increasingly potent impact on the systems that support our economy, corporate accountability to a broad range of stakeholders is paramount.