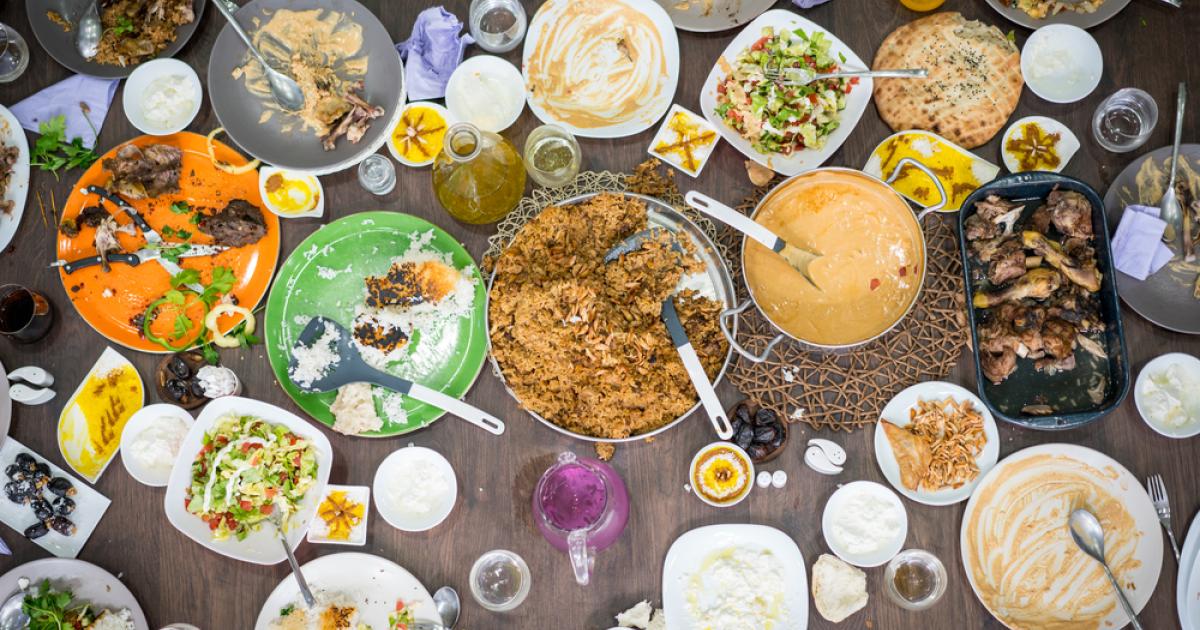 This article originally appeared in our Circularity Weekly newsletter.

If your household is anything like mine, you’re still working through a fridge-full of leftover turkey and trimmings. With the leftover-filled sandwich as a prime example, consuming the delectable remnants of the Thanksgiving meal is thankfully (pun intended) commonplace across the United States.

Despite this, Americans nationwide toss a projected 305 millions pounds of food on this holiday alone. Food waste — edible food that’s disposed of after reaching retailers and consumers, regardless whether left to spoil — plagues the U.S., totaling a loss of roughly 133 billion pounds of food or $161 billion in value, each year. And that’s to say nothing of food loss, which occurs upstream of grocery stores and restaurants during production, post-harvest, processing and distribution.

Put together, food waste and food loss is considered surplus food, and in the United States, it’s what becomes of roughly 35 percent of our food supply. But much like the dwindling morsels of cranberry sauce and stuffing in your fridge, a failure to consume this food is often a failure of imagination and effort. From optimizing the harvest to strengthening food rescue — the act of donating edible but destined-to-be-tossed food to those in need — there are dozens of solutions. Every piece of the surplus food puzzle could provide nutrition and value with the right investment.

That’s why this Thanksgiving, I am thankful for those bringing creativity and gumption to the scraps of our nation’s dinner plates and supply chains — and for one solution in particular that has piqued my interest this year, upcycled food.

Taking on one piece of the food loss pie, upcycled food leverages byproducts of the supply chain that would otherwise not have been eaten, transforming them into higher value food products for human consumption.

Of the 11 million tons of food loss that occurs in U.S. food manufacturing, 90 percent is considered byproducts — a.k.a. the peels, stems, bones and scraps — and byproducts are to upcycled food what ingredients are to food. Leveraging things such as shavings from baby carrots or leftover avocado seeds, upcyclers convert this would-be-loss into nutritious products such as broth or beverages.

2021 has been a big year for upcycled food, with the development of a new certification and logo, produced by the Upcycled Food Association, alongside a 160 percent increase in sales. One of the first certifications was doled out to ReGrained, a company leveraging spent beer-brewing grain to make a flour-like SuperGrain+ and a variety of goodies from puffs to bars. “Upcycled food gives back… closing the loop & improving the way we value resources,” Regrained CEO Daniel Kurzrock shared with me over email.

According to ReFED — the leading national nonprofit tackling food waste and loss across the nation — the right investment of capital and creativity into upcycled foods could create an outsized impact. Estimates show that $1.9 billion in annual funding could equate to $2.69 billion net financial value, 2,830 jobs, and the diversion of 1.87 million tons of waste, 4.86 million tons of CO2, and 446 billion gallons of water.

All it requires is a bit of ingenuity and the ability to see value where others see waste. Kurzrock added that upcycled foods are drawing attention to “should-be” supply chains. “For example, before ReGrained, brewer’s grain was relegated as a ‘spent’ material, an unavoidable byproduct of manufacturing, a cost of doing business,” he noted. “We came in and questioned that status-quo, discovering overlooked nutrition, flavor and functionality.”

Having my turkey and eating it too

For my part, I’ve taken a page out of the upcycled handbook to create my own post-turkey-day treat, an upcycled turkey soup. All of the peels, scraps and remnants of our Thanksgiving day veggies — the byproducts — made their way into a stock pot along with the “spent” turkey carcass. (Pro tip: You can do this year round with a bag for vegetable trimmings in your freezer — you’d be amazed how many scraps can live a second life in a delicious, homemade broth.)

After a day of bubbling and a bit of cheesecloth for straining, in went the odds and ends that remain in my fridge — the scraps of turkey, the last of my mother’s famous creamed onions and anything else I was keen to eat up. To top it off, I added a box of upcycled Semolina Artisanal Pasta, made with ReGrained’s own SuperGrain+. Each box saves more than one pound of food and 80 gallons of water, according to the company — and boasts a delightful, nutty flavor, according to me.

If you’re like me, willing to put in a bit of extra elbow grease and upfront investment, upcycled food can delight your taste buds and decrease the value going into your waste bin — an average loss of $1,500 per American household each year. And if you’re a business that works with food, finding ways to divert your byproducts or collaborate with upcycled ingredients makers can offer new income streams and a powerful customer story.

As Kurzrock noted, “For those ready to embrace the burgeoning upcycling movement and seize the opportunity to drive this trend into the mainstream, success awaits.”

[Continue the dialogue on  how to build a circular economy with forward-thinking leaders at Circularity 22, taking place in Atlanta, GA, May 17-19.]