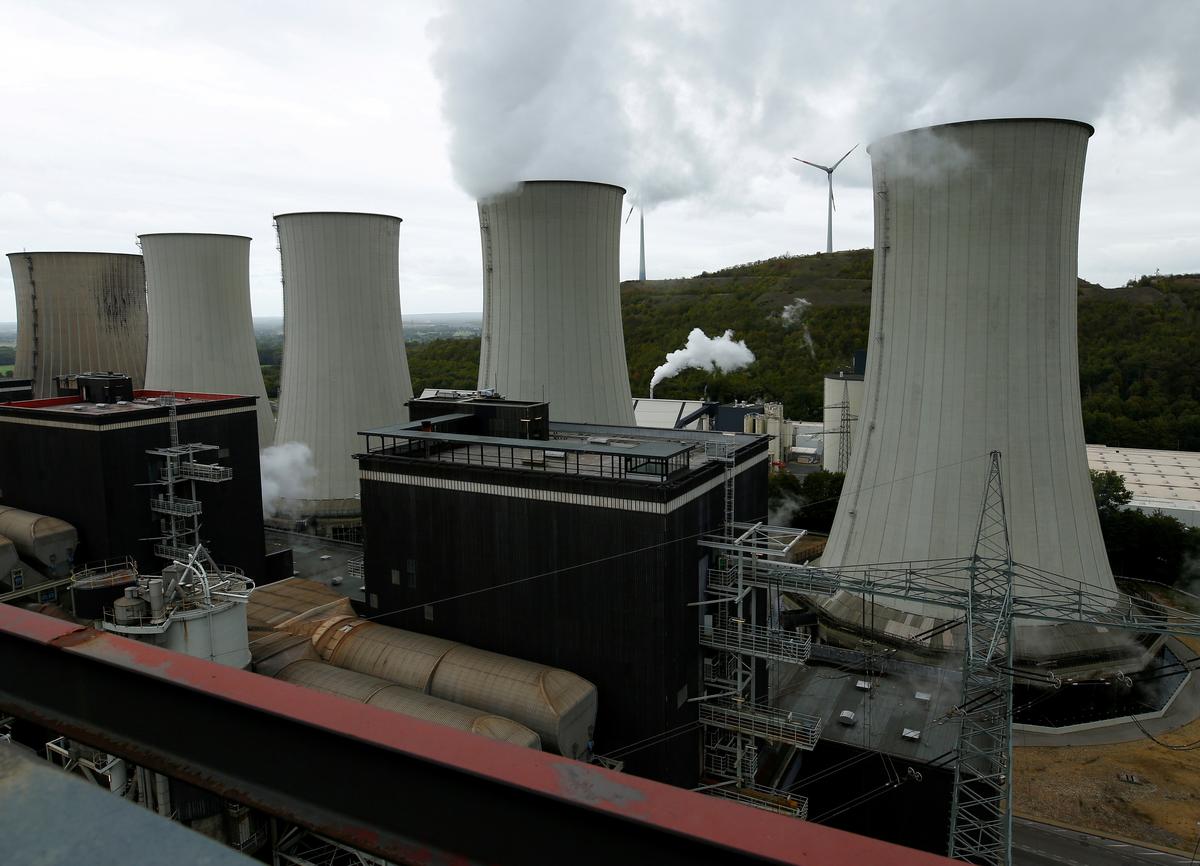 The German cabinet on Wednesday backed plans to exit coal as an energy source by 2038 as part of efforts by Chancellor Angela Merkel’s ruling coalition to protect the climate and restore its green credentials.

Uniper, formed in 2016 as part of an asset swap by German utilities, has drawn up plans to shut down about 1.5 gigawatts of capacity involving three blocks at its Scholven and Wilhelmshaven power stations by the end of 2022, the sources said.

It will then shut a further 1.4 GW at its Staudinger and Heyden sites by end-2025.

The planned closures represent about half of Uniper’s total hard coal-fired capacity in Europe and come as investors and governments demand sustainable business models that do not rely on fossil fuels.

The planned closures would cut Uniper’s carbon emissions by about 18 million metric tonnes per year, the sources said.

CEO Andreas Schierenbeck told Reuters last week that the group planned to significantly slash its CO2 emissions, which stood at 59.5 million metric tonnes in 2018, half that of larger peer RWE, Europe’s biggest polluter.

In return for the closures Uniper will likely qualify for government compensation payments.

Based on compensation terms announced by the government this week, Uniper could receive 365 million euros ($405 million) if it succeeds in planned auctions that will allocate closure permits to the least expensive bidders.

Uniper has said it plans to develop former plant sites to help preserve jobs. The government wants former coal sites to be used for facilities such as gas-fired combined heat and power plants.

Uniper’s largest shareholder is Finland’s Fortum, which holds a 49.99% stake. That holding could top 70% if a deal with activist funds Elliott [ECAL.UL] and Knight Vinke goes through.