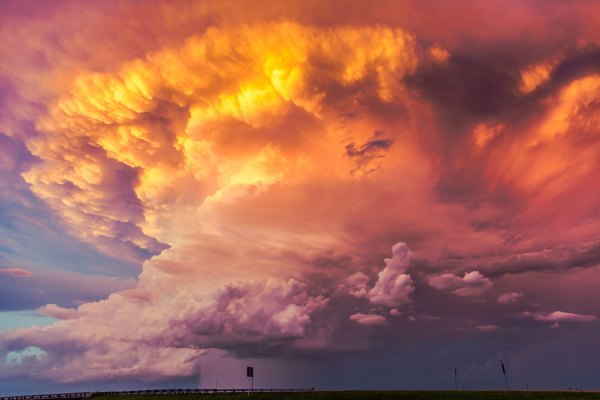 The decarbonization of the planet will be the next major disruption of the 21st century, according to SOSV managing general partner Sean O’Sullivan and Carmichael Roberts of Breakthrough Energy Ventures.

A disruption of such magnitude will bring about changes that will touch every industry and corner of daily life, and as a result, a complex web of challenges and resistance. It will also deliver unprecedented opportunity for entrepreneurs — and the investors backing them — who can turn their climate tech ideas into commercialized products and services, whether that’s plant-based foods, carbon capture, electric vehicles or battery recycling.

“The difficult thing here is that we have to change everything,” O’Sullivan said while on the TechCrunch Disrupt 2021 virtual stage. “Climate tech is not just one thing that needs to be changed. We have 100 areas, 1,000 different areas that need to be reinvented and industries that need to be reconstructed.”

This opportunity has helped climate tech become one of the hottest sectors to invest in. But that doesn’t mean success is guaranteed. Unlike other sectors, climate tech crosses into nearly every industry, including transportation, energy, agriculture, consumer goods, food and beverage, and packaging.

For investors, the initial challenge is vetting the startups, along with their technology and business plan, to determine if it’s really climate tech or just window dressing.

“It’s just a big and broad category that encompasses anything and everything that could lower overall carbon,” Robert noted.

Are people ready for climate tech?

Forces in entrenched industries can threaten progress even after climate tech startups successfully navigate fundraising and begin to scale. As O’Sullivan noted, people are inherently resistant to change.

However, both investors have seen more openness.

“If you listen to people today, they’re trying to figure out how to transition, blend, add. I see a lot more of ‘How do we embrace the transition?’ And even further, ‘How do we not fear it?’