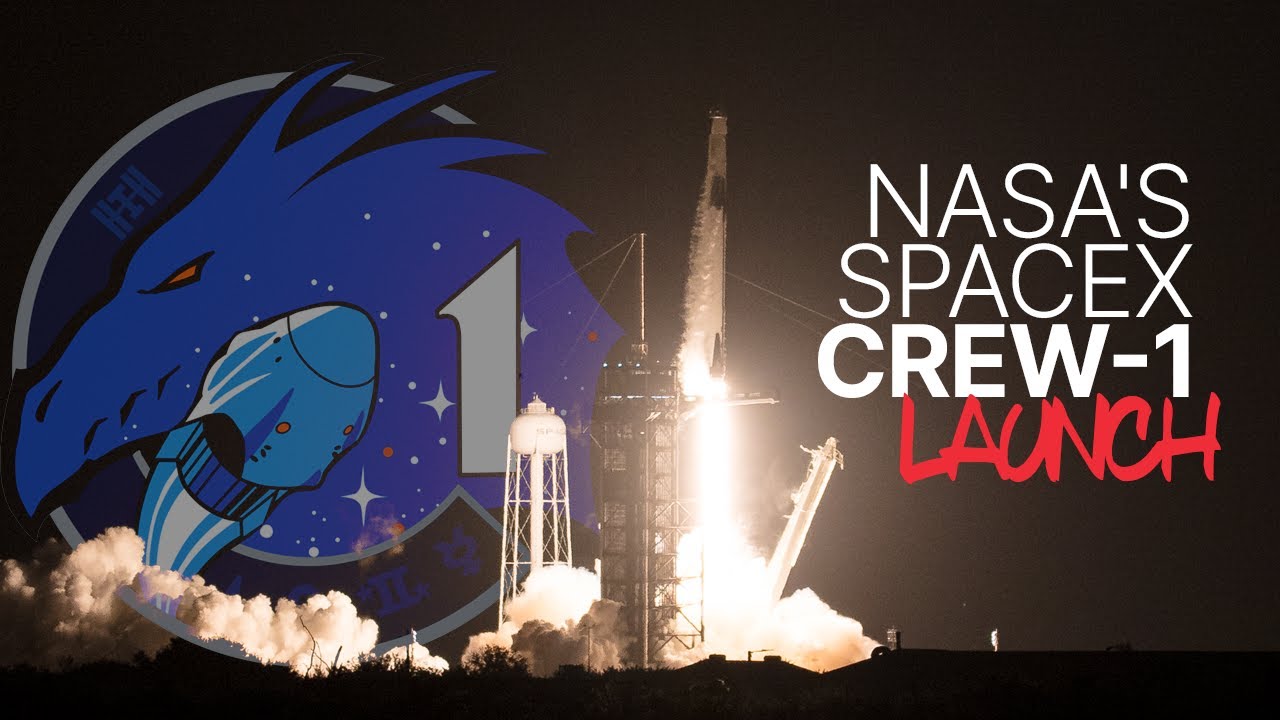 NASA’s SpaceX Crew-1 mission lifted off Sunday, Nov. 15, at 7:27 p.m. on the SpaceX Falcon 9 rocket and Crew Dragon spacecraft from Launch Complex 39A at NASA’s Kennedy Space Center in Florida. The mission is the first of six certified, crew missions NASA and SpaceX will fly as a part of the agency’s Commercial Crew Program.

The crew will conduct science and maintenance during a six-month stay aboard the orbiting laboratory and will return in spring 2021. It is scheduled to be the longest human space mission launched from the United States. The Crew Dragon spacecraft is capable of staying in orbit for at least 210 days, as a NASA requirement.