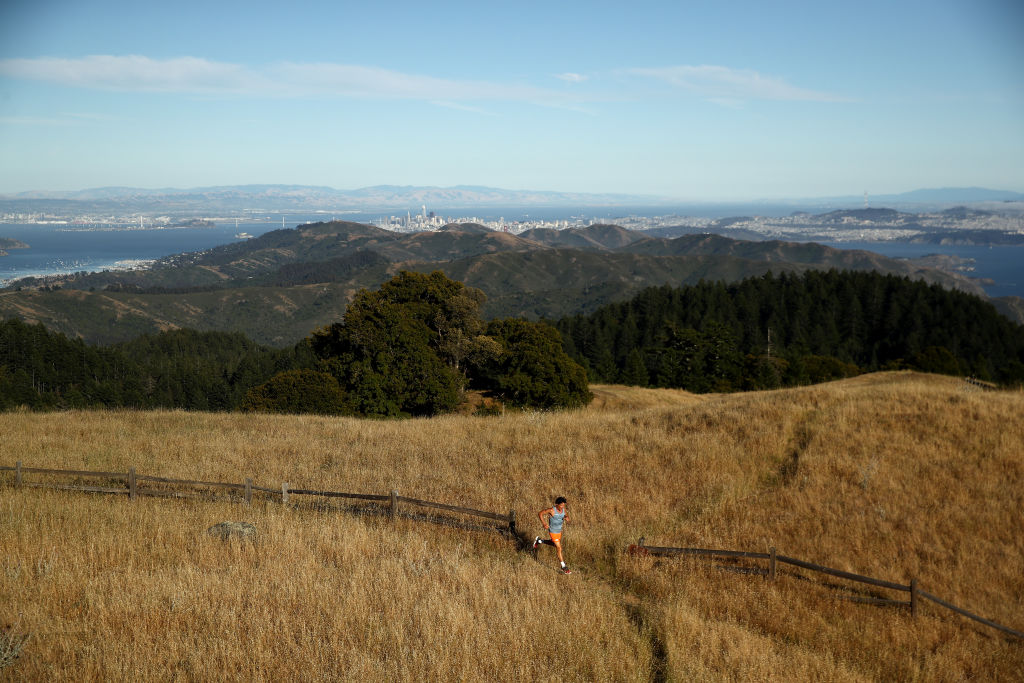 A 62-mile mountain race in Gansu Province, China killed 21 people as temperatures started to plummet hours into the ultramarathon, Saturday.

The race was brought to an abrupt stop around 1pm on Saturday when icy rain and hail struck into the Yellow River Stone Forest in Baiyin city. A rescue operation involving 1,200 people began to locate the missing runners.

Some were not immediately found due to the complex terrain and high-altitude track. The rescue team searched for 24 hours overnight, and confirmed 21 were dead after suffering from hypothermia. Pictures and videos from when the marathon started showed that all participants only wore shirts and shorts. Out of 172 participants in the race, 151 people were confirmed safe with some minor injuries.

One of the participants posted on a social media platform, WeChat, the struggle to warm up despite running 2km already. He decided to turn back immediately and return to safety when he noticed his fingers started to get numb hours into the ultramarathon.

On the other hand, Zhang Xiaotao, a 30-year-old Chinese runner and sports blogger, described on a Chinese social media his frightening experience after his unconscious body was carried to a shelter by a shepherd. “I owe him my life,” he said.

Mr. Zhang noticed the early signs of the unpredicted weather condition. After climbing the toughest part of the race, the whipping rain turned to hail and obscured his view of the road. He said that a strong wind swept him almost a dozen times until he fell and was unable to get up. His body had gone unconscious and eventually passed out. The next thing he knew, he woke up already warmed from a fire built by a shepherd who had found him and saved his life.

Stories from other survivors dominated the Chinese headlines since Saturday. Most of them got stranded with no cellphone reception and were impaired by significant temperature drop, while some were said to have fallen into mountain crevices which made the rescue more difficult.

The Loss of Life Could Have Been Prevented

The race at Yellow River Stone Forest Park had been organized by the local government for the past four years as they see it as a way to promote tourism in one of China’s poorest provinces, and mostly participated by mountaineers, ultramarathon runners and trail runners. For the past decades, sports leaders had been hyping up the event, putting on increasingly difficult and longer races, with both high-altitude climbs and extreme temperatures. Critics believe the line between the rugged and the reckless had been crossed this time.

Although Bayin city mayor and event organizer Zhang Xuchen expressed his apologies in a news conference, veteran marathoners and even China’s famous ultra-marathon runner Chen Penbin, were enraged for the lack of contingency planning of the event. A netizen commented that the disaster was totally manmade. Even if the weather was unexpected, the safety of runners was not considered.

The higher provincial government in Gansu had assigned a team to investigate the deaths on Sunday evening, and vowed to improve safety in ultramarathons and other long races.