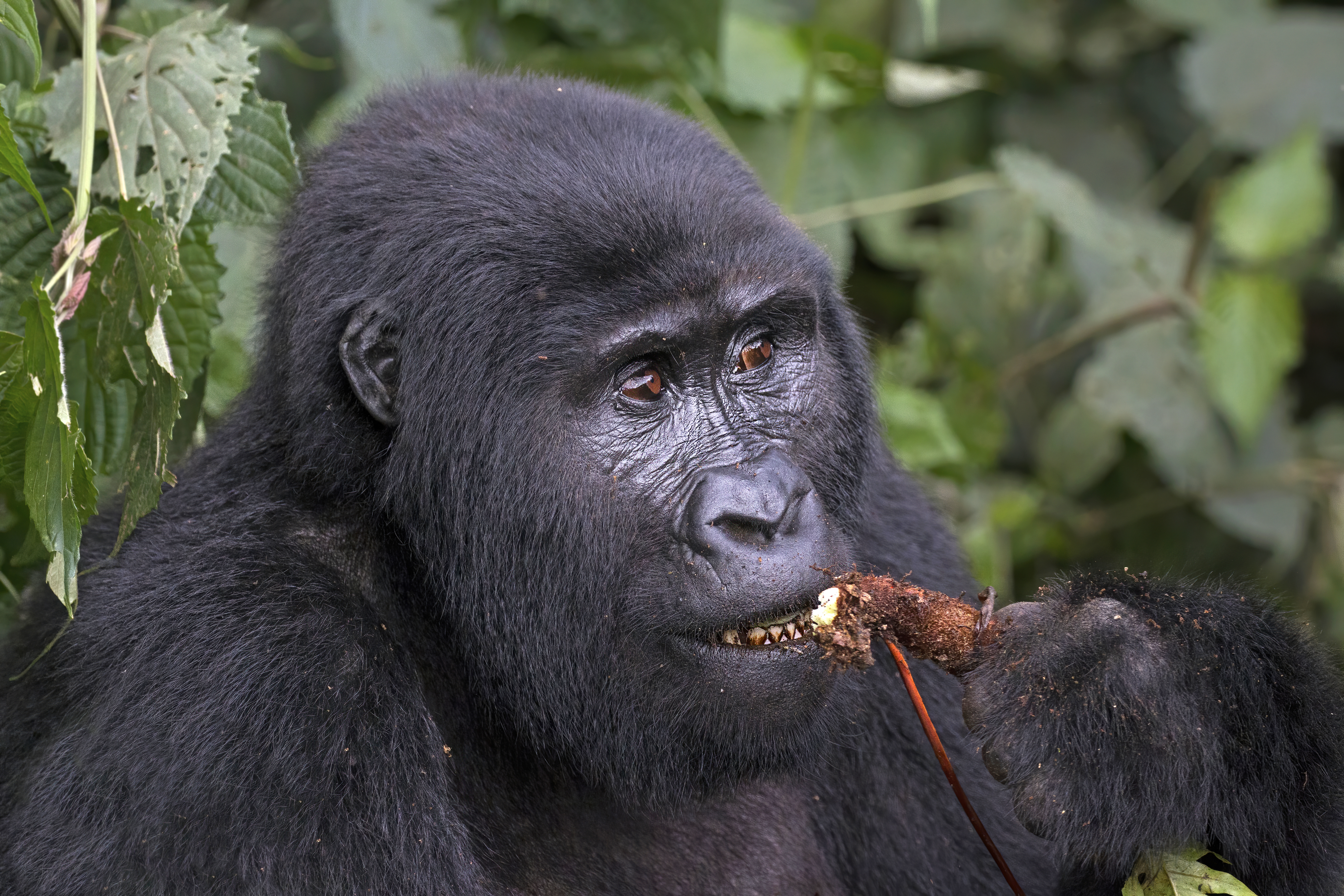 They were given birth within only several weeks in the Bwindi’s Impenetrable National Park in Uganda and has given light to the region’s gloomy atmosphere. 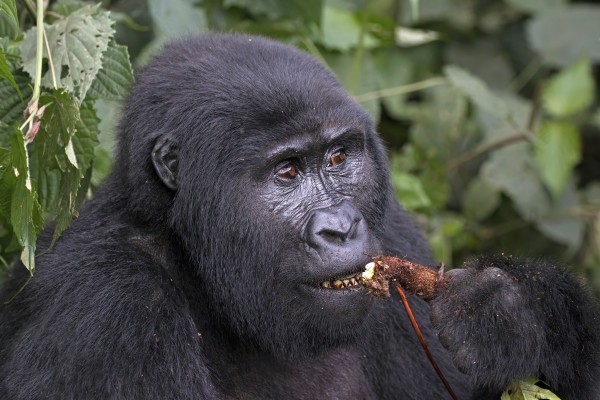 Conservation workers in this region welcomed the babies’ arrival. This has been extraordinarily joyful because from early in 2020 up to as late as last July, mountain gorilla conservation had been suffering a string of setbacks in Uganda.

The first blow was the coming of the coronavirus pandemic. Tourist visits in the three gorilla range states have been suspended, leading to the park’s loss of income.

This threatened the communities’ livelihoods, which ultimately decides the fate of gorillas. Authorities of the park have since been struggling to find means to pay their rangers’ salaries, who are passionate workers who dedicated their lives to protect these gorillas and their habitats.

And to add to the continued misfortune, the Ugandan mountain gorillas were hit first by a tragic accident that claimed four individuals’ lives, then secondly by another intentionally inflicted death.

The first was a tragic accident that claimed three adults and one infant in early February of this year. Among the adults was a pregnant gorilla female. The four were struck by lightning in the Mgahinga National Park.

Mgahinga is Uganda’s portion of the extensive Virunga Massif, located in the territories of three countries: Uganda, the Democratic Republic of the Congo, and Rwanda.

Poachers claimed the second death. Rafiki is among Bwindi park’s revered and renowned male silverbacks. He was a 25-year old silverback gorilla and the leader of 17 individuals since 2008.

A poacher’s spear fatally wounded Rafiki after confronting a hunting group. The pandemic shutdown caused the loss of livelihood opportunities for people, which led to poachers illegally entering the park and laying snares to catch bushmeat.

Four of the suspects were arrested and meted with life imprisonment plus a 5.4-million dollar fine. However, this was little consolation for Rafiki’s demise.

This is a grim example of the effects of the coronavirus pandemic. It catalyzed chain reactions, which ultimately caused the loss of biodiversity and threatened a species’ future, which is already endangered.

It was, therefore, a refreshing respite to the world when the babies were born. Since this January, seven gorillas have already been birthed in the Bwindi park, which is more than twice the births that have occurred in 2019.

The tourist industry could also soon pick up again and bring renewed vigor to the conservation effort for the gorillas. Furthermore, small tourist groups are accepted under strictly required rules to use face masks and observe social distancing.

It is hoped that this good news will reinvigorate the spirit of workers in producing more mountain gorilla babies and ensuring the successful conservation of Bwindi gorillas in Uganda.

READ NEXT: Elephant Shrew Rediscovered in Africa After Being “Lost” for 50 Years

Check out more news and information on Endangered Species on Nature World News.