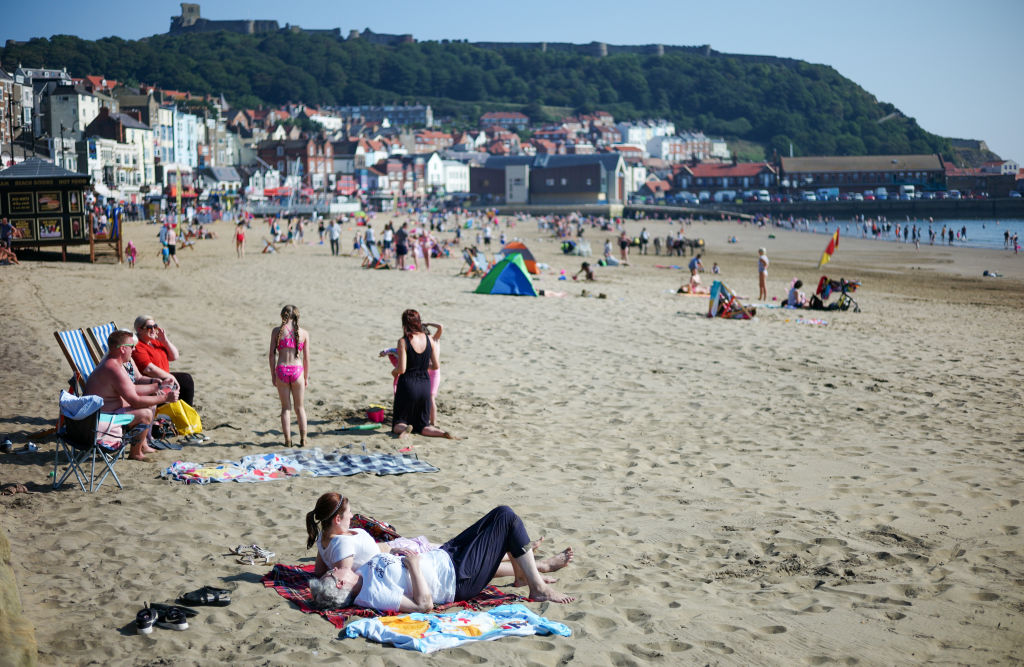 Relentless rain and downpour had been felt in London and parts of southern England for the past weeks since early May. Recent weather forecast expects a sunny weekend after months of torrential rain.

Rising temperatures are expected to be prevalent in some areas in the UK over the bank holiday weekend, up to 25C in London and southeast England. The exceptionally wet May gives way to sunshine within days of June. Most parts of the country will experience dry and warm weather, with some parts to be as hot as summery Ibiza.

Other parts of the South East, North West and Wales are forecast to see top temperatures of around 20C. Met Office figured the 2021 May as tenth wettest May on record across UK. Despite the perceived warm weather on bank holiday, sunbathing camps might be short-lived as cooler temperature could develop in southern and central parts of the UK on Saturday morning.

Wet Periods May Return Here and There

“There may be some wetter periods on Saturday morning, with quite heavy showers in southern and central parts of England,” said the Met Office spokesperson, Grahame Madge. However, he noted that more or less other parts across the whole of the UK will experience clearer and finer weather condition.

The Scottish Highlands are foreseen to get between 14C and 18C (57 to 64F), while the Glasgow region is expected to experience 19C (66F) by Sunday morning, along with Belfast. Oli Claydon, from the Met Office said no worries in the bank holiday as showers will tone down moderately and temperature begin to rise again.

According to BBC weather forecaster Ben Rich, the month of May’s considerably soggy weather can be associated with the jet stream, a narrow and fast-flowing wind currents about 30,000 feet up in the earth’s atmosphere. He explained that the jet stream was weak on the south, thus it developed higher temperatures on parts of UK.

As the ‘remarkably dry’ April turned to May, the high pressure drifted over eastern Europe and shifted the strong jet stream to the north, bringing Atlantic low-pressure systems across UK shores. Although this has led to very unstable conditions, Met Office was able to confirm that the later May will establish more settled weather forecast.

June is not Looking so Hot

While the fine, sunny weather is expected to continue into the week, first parts of June is likely to become more unsettled and cooler in the North West.  Madge advised locals to make the most out of the currently dry weather in which way they can enjoy as there could be changes in horizon in early June.

According the Met’s 14-day forecast, temperatures at night are likely to plunge and can become chilly, with possibility of late season frost in certain spots.

Conditions in the following week cannot be fully guaranteed, but some weather signs suggests that possibility of warmer temperatures outweighs likelihood of colder weather. No heatwave is expected as temperature rises to ‘appreciably warm and dry’ rate.