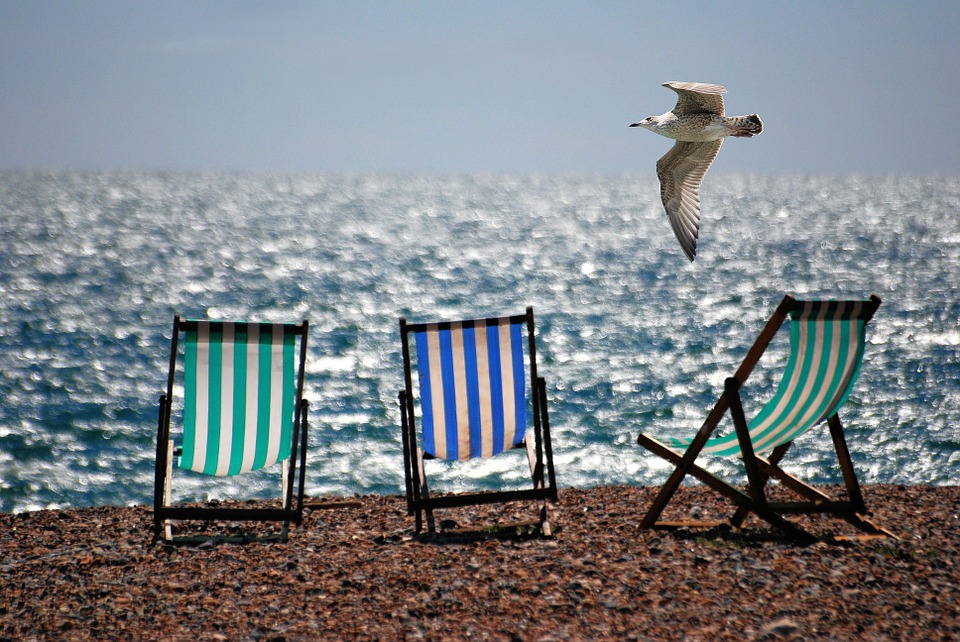 Scientists have found that animals can surprisingly adapt to the increased temperatures caused by climate change.

A 2019 UN report estimated that one million species are currently in danger of extinction. Researchers published in the journal Nature found that tropical ocean ecosystems could collapse by 2030, while mountains and forests will follow by 2050.

Consistently, other reports stated that with the current status quo, up to 50% of all animals are going to lose over 50% of their habitat by the year 2100. 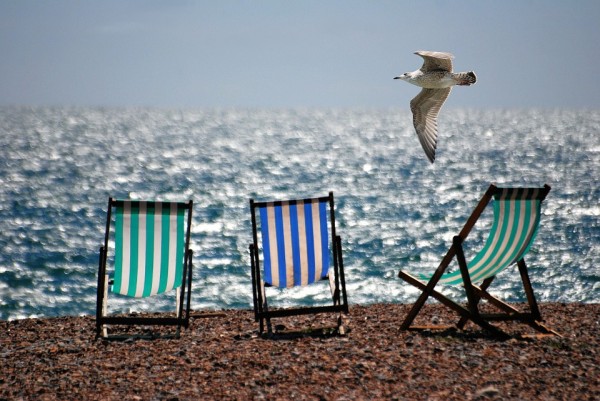 READ: Changes in the Behavior of Fires Threaten Over 4,400 Species Worldwide

Still, many species are going to endure because of adaptation. Even now, they are already altering their behaviors to compensate for the changing environment.

There are now birds that migrate earlier, while marine turtles adjust their travel. Meanwhile, caribous give birth to their offspring earlier.

Animals now change behavior to adapt. However, with the worldwide temperatures always increasing and with records breaking each year, the question arises if they can continuously adapt.

According to Yale University evolutionary geneticist Marta Muñoz, we do not yet know the entire answer. She says the concept and idea of animal thermoregulation are only recent, being formalized only in 1944. In fact, she says, we only discovered DNA’s structure earlier than one decade after discovering thermoregulation.

READ ALSO: Methane Gas Flares Scorch Owls and Hawks at Waste Landfills in the US

Animals thermoregulate in two ways. They can spend energy to maintain their body temperature, such as how homeothermic animals do.

Alternately, animals can also decrease or increase metabolism to adapt to external temperatures, which is the strategy adopted by ectothermic creatures such as reptiles, amphibians, insects, and some animals underwater.

Muñoz conducted research where she showed how lizards’ ability to resist lower temperatures is ten times more evolved than their capacity to resist high conditions.

Muñoz says that animals cannot escape cold. However, they can always look for cooler places when the ambient temperature is hot, such as a shaded area in a forest bathed in sunlight. Lizards and butterflies use this tactic. According to University of Cambridge researcher Andrew Bladen, butterflies also align their wings in a particular angle that bounces the sun’s rays.

In thousands of years of evolution, animals have adapted to high temperatures through behavioral changes, thus slowing their physical evolution in the aspect of extreme heat adaptation.

Bladen and his research team published a Journal of Animal Ecology report where they studied butterflies that regulate temperature by taking advantage of a cooler microclimate compared to moving wings in various angles. They found that the latter species can adapt better than the former.

This means that over the long term, behavioral tweaks can let species survive.

Climate change also causes extreme changes in temperature that can shock animal bodies. The research of Diana Madeira, a Universidade de Aveiromarine biologist, found that bream larvae are good at adapting to extreme heat, and adults can use trade-offs such as fewer reproduction or smaller growth to survive.

Other researches such as those by University of Konstanz researcher Trevor Fristoe showed adaptation either by spending energy to regulate internal temperature; behavioral adaptations such as pooping and panting; or using various physical and physiological means of cooling down, such as shifting body size and shape and altering metabolism.

Aside from temperature, other effects and causes of climate change include ocean acidification, pollution, increased urbanization and deforestation, and bizarre weather, and these are additional challenges. Scientists think animals can adapt to these challenges and have increased temperatures caused by climate change.

READ NEXT: Dublin Zoo Asked for Help from Looming Closure and Supporters Gave $1.2 Million in Hours