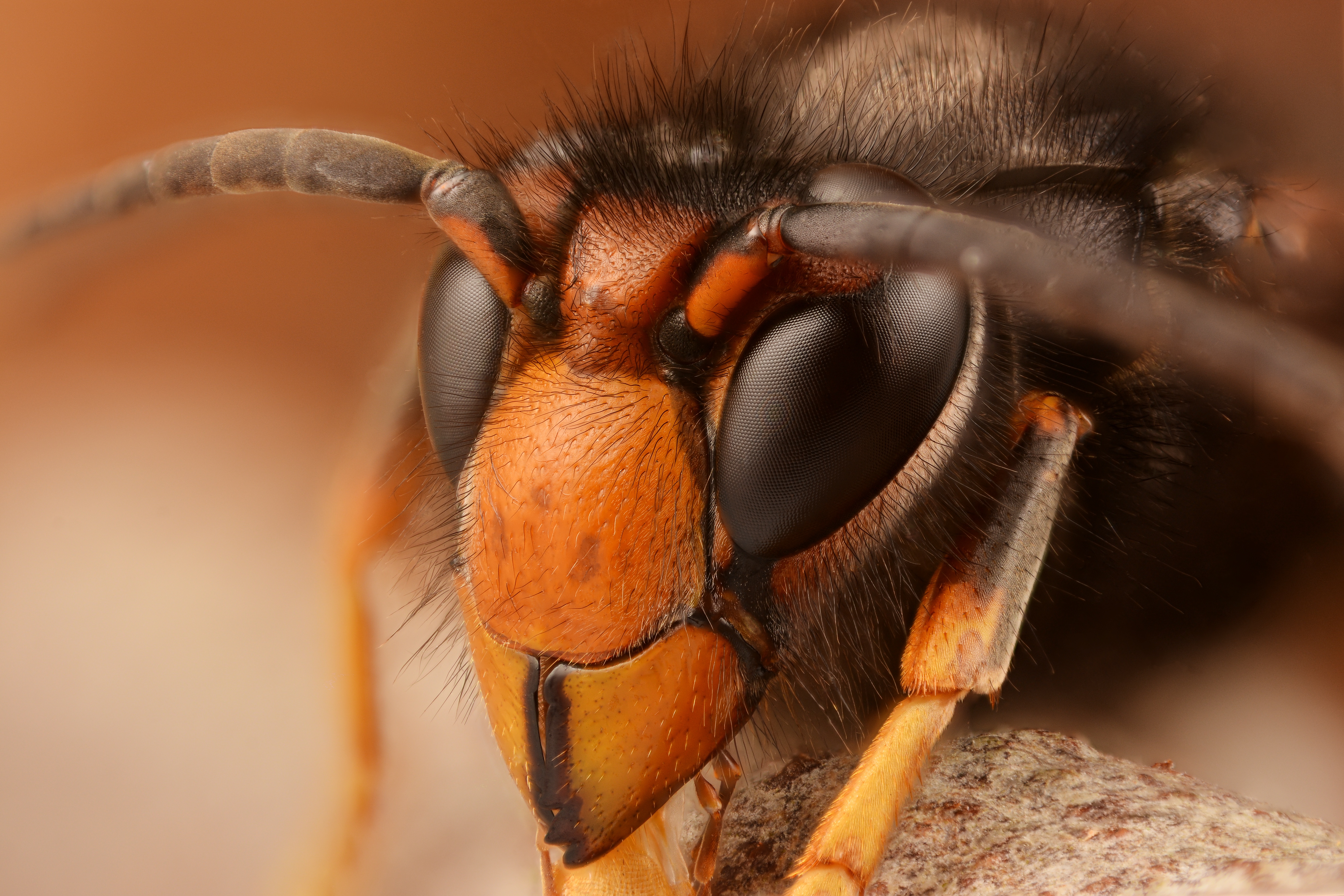 Sightings of the venomous Asian Hornet were reported in Hampshire weeks after experts said the pest was on its way to the UK.

The killer Asian Hornet was officially sighted in Gosport, Portsmouth, the first sighting since a year ago.

The hornets are capable of eradication the country’s bee population as it can consume 50 a day.  Hornets lay in wait for the bees to return to their hives, then decapitate them and cut off the bee’s wings. They would then carry the bees to their own nests to feed their young.

Asian Hornets are also known to kill humans especially for people who are allergic to their venom. 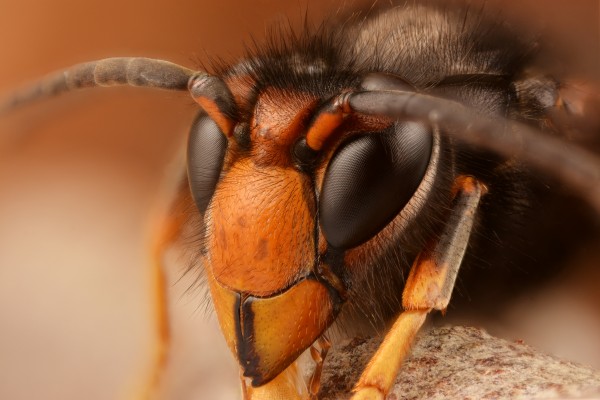 (Photo: Wikimedia Commons)
Sightings of the venomous Asian Hornet were reported in Hampshire weeks after experts said the pest was on its way to the UK.

READ: Honeybee Pollinators of the Almond Industry Experience Die-Offs by the Billions

Plant and bee health officer Nicola Spence said that are on alert of the possible sighting so that swift and effective action is done to wipe out the hornets. Thus, she assured that they are working at speed to locate and investigate any nests in the area following the sightings.

All sightings need to be officially recognized by the National Bee Unit and Monitoring, and not to destroy the nest as Asian Hornets can get aggressive.

In 2019, Asian Hornets were found in Christchurch in Dorset and two nets were destroyed.

The public is urged to reports your sightings through the Asian hornet app online.

Last month, Somerset Beekeepers Association flagged a red alert for sightings urging their association members that this is the appropriate time to spot the hornet so that its nest could be destroyed before it proliferates, causing more harm.

Experts warn that the recent wet weather creates a ‘perfect breeding ground’ for the hornets, prompting its arrival in record numbers on British shores.

Asian hornets first arrived in France in 2004 from flower ports exported from China. It has since spread rapidly across Europe. In 2016, fertilized queens were carried by the winds over France. There are 17 sightings of the Asian Hornet on the British mainland since then.

READ ALSO: Milkweeds and Butterfly Gardens to Save Butterfly Monarchs

Dangers to Bee Population and Humans

The arrival of these killer insects is particularly a danger for bees, as it is their favorite food source. A single hornet is capable of devastating a beehive completely.

The queens of Asian Gaint Hornets can grow two inches long and are able to wipe out honeybee hive in hours using its mandibles that are shaped like a spiked shark fin.

The hornets decapitate the bees and fly away with the thorax as a food source of their young as it is high in protein.

The venom and stinger are sharp enough to puncture a beekeeping suit. Victims have likened it to a hot metal driving into their skin.

There are  50 people a year who die from hornet sting in Japan. Despite its reputation as “murder hornets”, these insects are also hunted down in China as delicacies and invigorating ingredients in drinks. The grubs are preserved in jars and added rice for a delicacy called hebo-gohan. Adults are fried until light and crunchy for a snack.