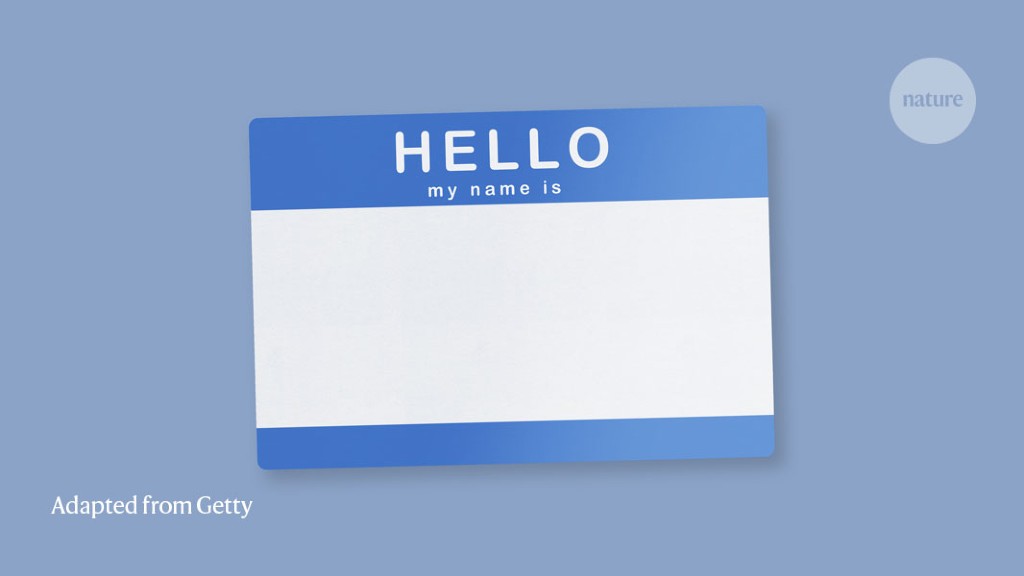 To register for a scientific conference is an easy task for most, but not for us. Like many Indonesian people, we have a single name. Websites often do not allow us to proceed from one page to the next unless we fill out a ‘Last/Family name’ box — something we’re unable to do honestly. Instead, we populate these boxes, wherever they appear, with our first name again or some variant of ‘NA’.

We face the same struggle when applying for research grants and fellowships, submitting admission forms for graduate programmes and publishing in scientific journals. We often send a follow-up e-mail to the institutions and journal editors to explain our situation. When we forget to do this, we receive letters addressed to our name, twice, or e-mails that begin ‘Dear Null’ or ‘Dear NA’. That, of course, is assuming we’re not written off as spam, or deleted from databases, for filling out a form ‘incorrectly’. 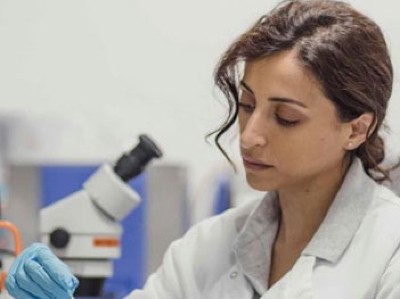 Many Indonesian scientists still have few records of publishing in international journals or attending conferences, but the scientific community does not seem to be fully aware of this issue yet. Many other scientists from Asia face similar name-related problems: people from southern India often do not have surnames and must use their father’s given name as a substitute1; Japanese, Korean and Chinese scientists have to put up with their names being inconsistently abbreviated and ordered.

Making a name for themselves

For convenience, many Indonesian scientists are forced into inventing a family name, and many other Asian colleagues adopt alternative, westernized names. We used names from relatives (one of us uses the name of an older sister, the other uses their father’s name) to create our e-mail accounts, but it is difficult to build scientific records consistently using our correct names. People treat our ‘fake’ second names as our family names and put them straight into formal documents such as graduation books or conference reports. Sometimes we could spend time clarifying our situation, but often the documents have already been printed or the damage otherwise done, and we must accept being wrongly named again. And as the digital world eclipses the physical one — and online services such as LinkedIn and ResearchGate become more powerful — our lack of a family name leaves us increasingly at a disadvantage in science.

Science should be made more culturally sensitive. For example, unique identifiers such as ORCID codes, rather than names, should be compulsory for identifying individual authors; confirmation e-mails should be addressed without making assumptions about recipients’ surnames; and second names should no longer be mandatory in academic applications. Next time you have to fill in your last name on a form, ask yourself — what would you do without one?