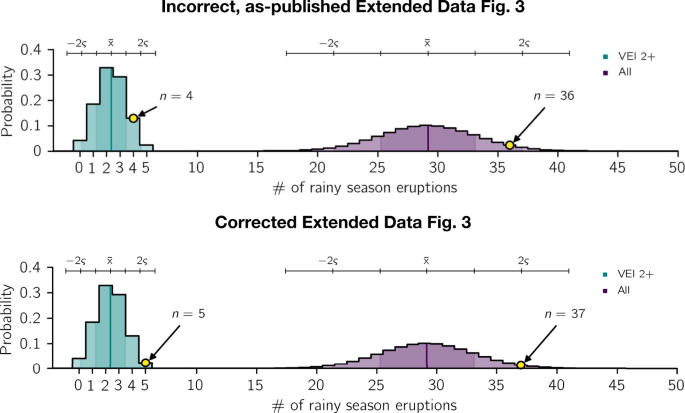 Finally, owing to a production error, the y-axis units of Fig. 2c, e should be millimetres rather than metres, and the leftmost part label ‘d’ should be ‘e’. All of these errors have been corrected online.

Correspondence to
Jamie I. Farquharson.

By submitting a comment you agree to abide by our Terms and Community Guidelines. If you find something abusive or that does not comply with our terms or guidelines please flag it as inappropriate.