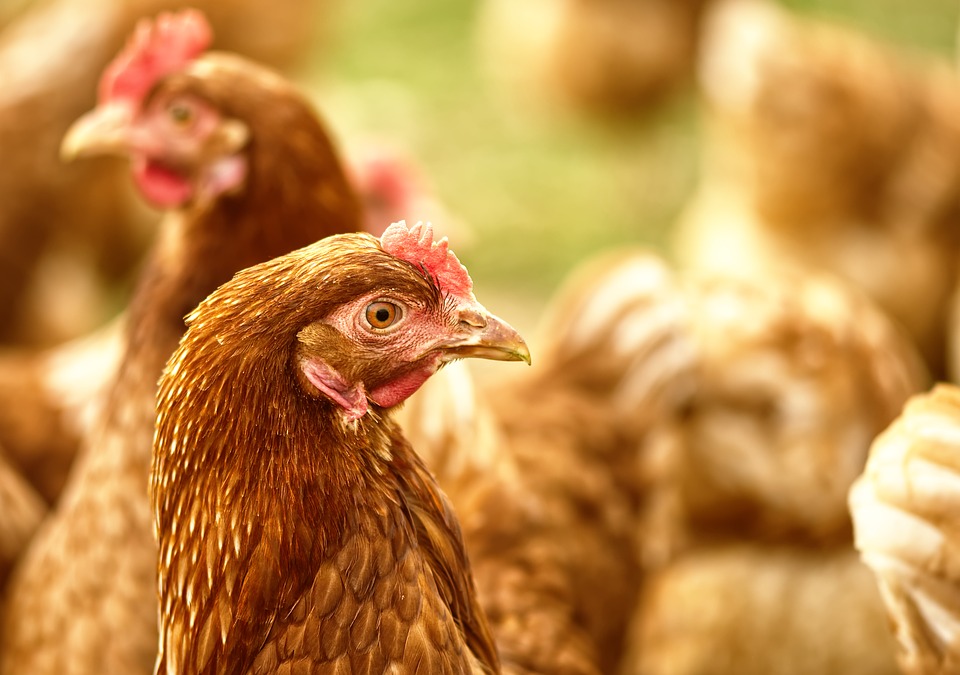 Belgium announced that the country has detected an outbreak of bird flu, prompting authorities to order all poultry farmers and bird owners to keep their birds confined.

Bird flu outbreaks were also reported in Russia and Kazakhstan this summer, which eventually spread in western Europe.

Birds are kept indoors on farms to prevent the spread of infection which, often kills affected birds, spreading from wild birds to farm poultry.

In the Netherlands, hundreds of farmers keep millions of chickens and other poultry to produce eggs and meat. 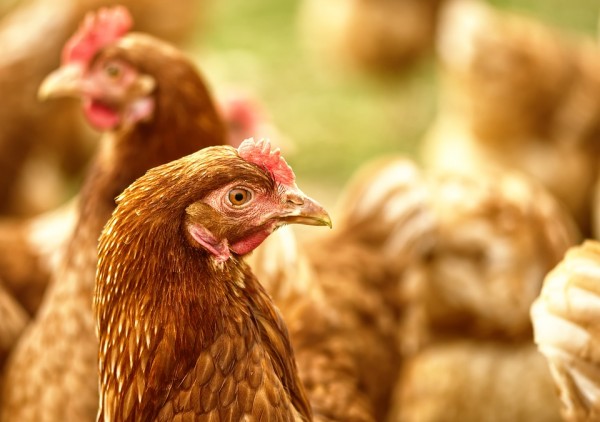 According to AFSCA, the country’s food safety agency, “three wild birds that stayed in a bird sanctuary tested positive for the H5N8 virus.” The outbreak was confirmed by the Sciensano public health institute the day before the announcement.

According to AFSCA, the order to keep all birds confined would be effective from Sunday and would apply to private poultry houses as well as individuals who keep birds in their homes, including those who keep pigeons for pigeon racing.

The statement stipulates that “all gatherings of poultry and birds are strictly prohibited,” and preventive measures were already imposed on professional pigeon farms on November 1.

The outbreak of bird flu in various parts of Europe

In Ireland, the Department of Agriculture confirmed a similar case of bird flu in wild birds in Limerick last week.

France also ordered measures for poultry farms such as protective netting to prevent contact with wild birds that spread the disease as France’s ministry of agriculture issued a warning that bird flu infection is on the rise in western Europe.

In Germany, the ministry declared that there are “13 cases in wild birds in Germany” and an outbreak on November 3 in England’s northwest.

Wild aquatic birds are prone to getting avian influenza A viruses but usually do not get sick. However, the virus is very contagious among birds and some of those viruses can infect and even cause death among domesticated bird species such as chickens, ducks, and turkeys.

The virus is shed by infected birds in their saliva, nasal secretions, and feces and may be transmitted when birds contact it. Surfaces that have been contaminated with viruses from infected birds may also cause transmission of avian influenza A viruses.

Poultry may become infected with the virus through direct contact with the infected waterfowl or other infected poultry, or when a bird gets in contact with surfaces that have been contaminated with viruses.

Meanwhile, HPAI causes severe disease with high mortality. The HPAI and LPAI however, can spread easily across flocks.

Normally, avian influenza viruses do not infect people. In rare cases, however, human infection from these viruses have been reported. Bird flu human infection occurs when a person gets in contact with surfaces that are contaminated with the virus.

CDC also noted that human to human transmission of bird flu are very rare and when it happened, cases has been limited, inefficient, and not sustained.

Thus, the bird flu outbreak in Belgium and several areas of Europe must follow measures and precautions to prevent these from happening.

READ NEXT: Seabird Terns Can Seem To Anticipate Typhoons To Assist in Their Migration

Check out more news and information on Birds of Prey on Nature World News.