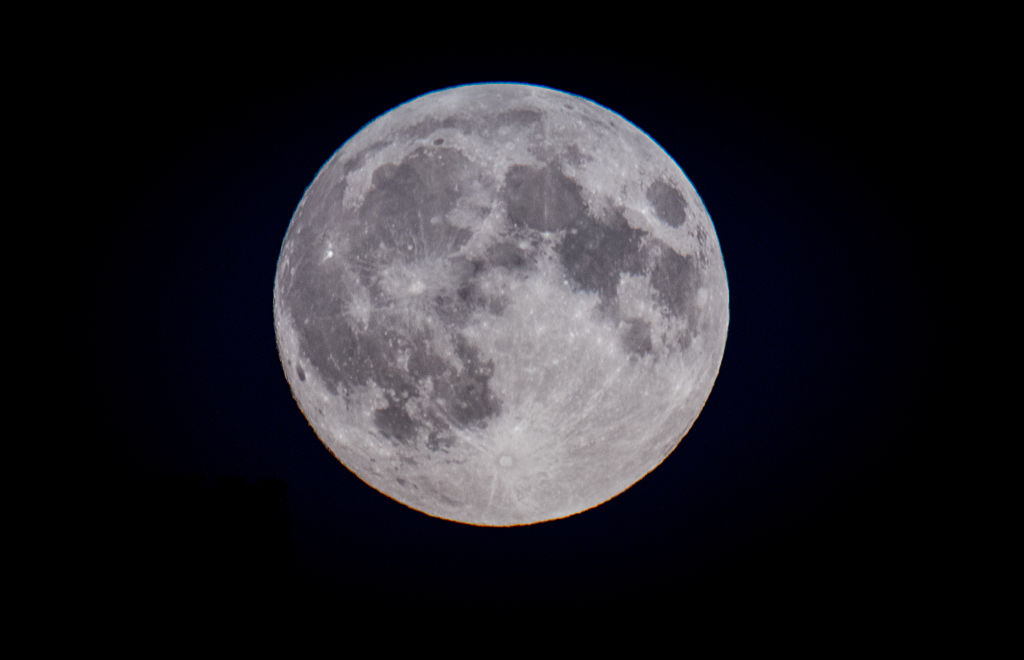 Moon rock, also known as lunar rock, is a kind of rock discovered on the Moon. Lunar material recovered during human exploration of the Moon, as well as rock ejected naturally from the Moon’s surface and landed on Earth as meteorites, are included.

In 2020, China’s Chang’e-5 mission (嫦娥五号) returned to Earth with the youngest Moon samples ever collected.

Oceanus Procella rum, or the Ocean of Storms, is a dark-grey region in the Moon’s northwest quarter that may be viewed without a telescope from Earth.

The landing site, which is near Mons Rümker, a 70-kilometer-wide mound, may contain rocks and soil that are just 1.2 billion years old, because of a huge volcanic eruption that buried the underlying surface.

That is a lot less than the 3.1- to 4.4-billion-year-old samples returned by NASA’s Apollo astronauts.

By examining the age and chemistry of various lunar areas, scientists can put together the Moon’s history. Scientists will be able to better comprehend what was going on the Moon at a period when multicellular creatures may have already existed on Earth by examining samples from rocks generated late in the Moon’s history. Understanding the history of the Moon also aids our understanding of the evolution of Earth and the other planets in our solar system.

The method for establishing the age of the rocks is complicated, but researchers utilized a concentrated beam of charged particles to expel material from distinct mineral stages in the rocks, which they then examined.

The researchers were rewarded for their efforts when they were able to estimate an eruption age of 1.97 billion years for these moon rocks from Chang’e-5 mission, which is a billion years younger than any previously reported basaltic lava from the Moon.

Between 3 and 4 billion years ago, most of the volcanic activity occurred. Basalts from the Apollo and Luna rock collections, as well as meteorites from the Moon, have all been dated by planetary scientists. Younger volcanic materials, as anticipated by crater counting research, had remained elusive until now.

Volcanic eruptions require heat on the interior of a planet to create the molten material needed for the process to take place. For a planet the size of the Moon, this heat is assumed to have been lost long before the 2-billion-year-old outbursts. While scientists had previously speculated that prominent levels of radioactive elements in the lunar core may have disintegrated rocky material within the Moon.

It is unclear if tidal heating, in which heat is created in the Moon’s interior by the stretching and squeezing caused by gravity between the Moon, Earth, and Sun, had a role. It is also possible that a unique feature of the Moon’s mantle structure led to a lower melting temperature, which would explain how it developed.

In the early 1970s, analysis of materials from the Apollo missions changed our understanding of how dynamic our Solar System is and how planets originate and evolve. This new study once again demonstrates the immense scientific importance of returning samples from other planetary bodies to Earth to decipher their secrets in laboratories.

Validating the crater counting method using lunar materials has significant implications for determining the surfaces of other planets from which we have not yet obtained samples (such as Mars, Venus, and Mercury). This will also improve our overall understanding of the Solar System.