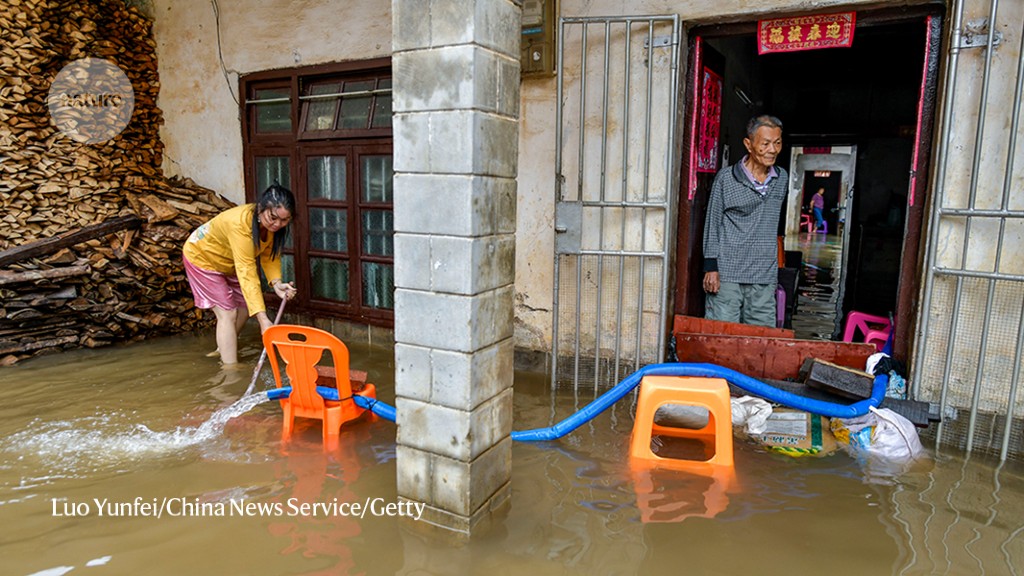 As the governments of almost 200 nations prepare for a pivotal meeting on climate change, scientists have expressed their fears over global warming and lacklustre efforts to curb greenhouse-gas emissions.

With just over a week to go until the 26th Conference of the Parties (COP26) to the United Nations Framework Convention on Climate Change, in Glasgow, UK, 76% of the more-than 650 readers who responded to a Nature survey said they were extremely worried about climate change (see ‘Extreme concerns’), with nearly 60% saying their worries had greatly increased since the last major climate accord, reached in Paris in 2015 (see ‘Growing fears’).

Responses to the reader poll, which were solicited on Nature’s website, through the Nature Briefing e-mail newsletter and on social media, came from nearly 60 nations. Respondents included a variety of scientists working across different disciplines, as well as some non-scientists (see ‘Breakdown of respondents’).

The results tally with those of larger surveys of the general public this year, including ones conducted in the United Kingdom and the United States, which suggest that concerns over climate change are at an all-time high.

“People are increasingly worried but don’t know what to do about it,” says Cameron Brick, an environmental psychologist at the University of Amsterdam, who has studied the attitudes of people in the United Kingdom to climate change.

In Paris in 2015, 196 goverments agreed to limit global warming to below 2 °C, and preferably below 1.5 °C, relative to pre-industrial temperatures. In Glasgow, governments are expected to adjust their Paris pledges in line with the best available science.

But the world has already warmed by about 1.2 °C compared with pre-industrial times, and scientists think we could exceed 1.5 °C in just 15 years — meaning that without immediate, drastic cuts in greenhouse gases, the Paris goal is very probably out of reach.

“The Nature poll results show that concern is rising, but hope for COP26 lags way behind,” says Brick, who adds that a recent spike in climate concerns has been driven by protests — such as those led by the global grassroots group Extinction Rebellion — and by the release of the IPCC’s latest alarming report in August.

Widespread uncertainty over how governments should tackle climate change, and the role that individual citizens and households can play, is adding to public confusion and fears, says Brick.

He argues that “there has been a real failure of governments” in terms of effectively communicating positive actions that people can take.

Countries of the Indo-Gangetic Plain must unite against air pollution

Before making a mammoth, ask the public

Why fossil fuel subsidies are so hard to kill

Face masks for COVID pass their largest test yet