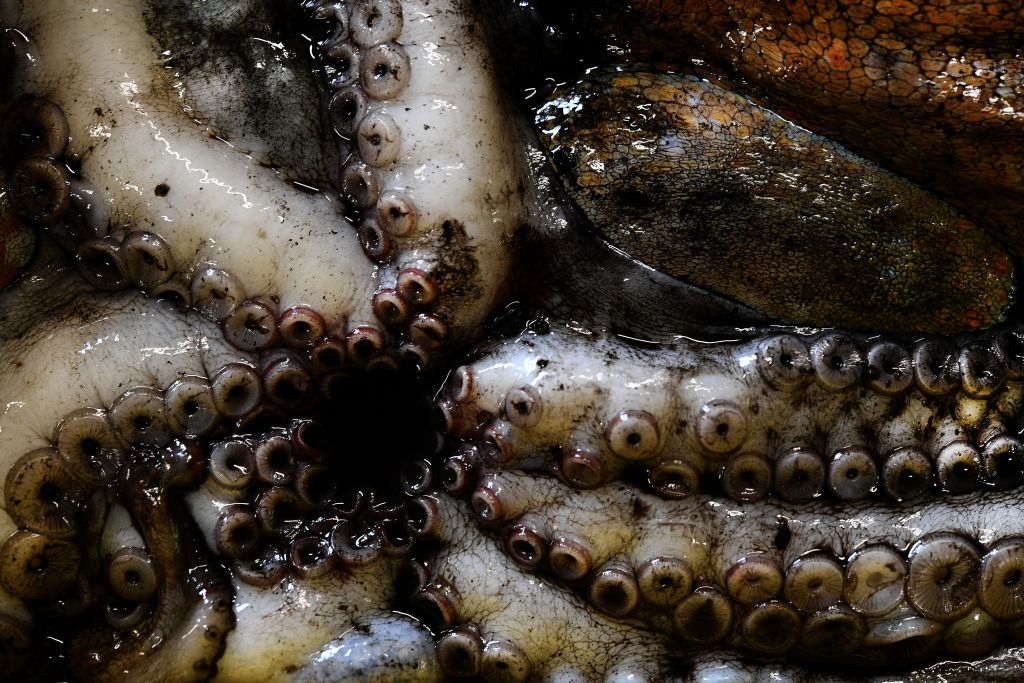 There have been speculations and discussions regarding what is genuinely out there beyond the earth. If other creatures exist in space, one could wonder what science can do to truly comprehend what is out there. What was the history of the world before monkeys developed into humans? Questions like these and many other more run into our minds from time to time.

Famous scientists and writers have contributed to a pay-for-publication source that focuses mostly on the biology and evolution of extraterrestrial life. Mutation, gene acquisition, complex carbon compounds in interstellar dust, and the origins of organic chemistry are all variables to consider.

The Hoyle Wickramasinghe thesis of Cometary Biology asserts that biochemistry that did not originate on our planet has had a substantial impact on the evolution of our species. They believe that comets are the carriers and distributors of life across the universe, and that lifeforms arose and evolved because of cometary inputs.

The existing study focuses on the “Cambrian Explosion,” an evolutionary surge that filled the seas with an astounding diversity of organisms 540 million years ago.

It is easy to forget today that complex animals are recent arrivals on the planet. Single-celled organisms have inhabited the Earth for most of its history, dating back more than 3 billion years. They survived in oxygen-deficient environments by relying on oxidizing substances such as carbon dioxide, sulfur-containing molecules, or iron minerals to break down food. These anaerobic pathways are still used by a substantial portion of the Earth’s microbial ecology.

Considering the significance of oxygen to organisms, scientists hypothesized that a dramatic surge in the gas to near-modern levels in the ocean may have triggered the Cambrian explosion. To put that theory to the test, they looked at ancient ocean sediments from the Ediacaran and Cambrian periods, which spanned 635 million to 485 million years ago.

Also read: Researchers Reveal All Octopuses Are Sentient, But Not All Are Necessarily Smart

Octopus: Possibility of Cryopreserved Eggs from Icy Bolides Millions of Years Ago

As the importance of space chemistry and biology develops, a publication dedicated to physics-biology interaction is necessary.

“Thus, retroviruses and other viruses hypothesized to be freed in cometary debris trails have the ability to both add novel DNA sequences to terrestrial genomes and promote further mutagenic alteration inside somatic and germline genomes,” writes author Chandra Wickramasinghe.

Cephalopods, a group of mollusks, first spread out their tentacles from beneath their shells half a billion years ago, branching into a magnificent assortment of sizes and shapes in what seemed like an incredibly short time frame.

Due to their ability to change their DNA, the genetics of these species, which include octopuses, squid, and cuttlefish today, are as strange as the animals themselves. These genetic mutations could be a clue to extraterrestrial life.

Although the evidence is insufficient, we cannot rule out the existence of these theories. People must conduct in-depth investigations and revisions in current conjectures to better grasp the revolution of living creatures on Earth.

Journal editor Denis Noble concedes that ‘further research is needed’. Given the years of research towards space-based organic chemistry, a lot more can be discussed.

“As space chemistry and biology grows in importance it is appropriate for a journal devoted to the interface between physics and biology to encourage the debates. In the future, the ideas will surely become testable.” said Noble.

REAL TIME – Corona Virus Statistical Data (Worldwide)
Tesla’s Model 3 was the UK’s second most popular new car in 2021
Effa’s tiny but tip-top team tools up for a tiff with trivial toothbrushes on their own turf
Amazon’s Alexa to be tested on Artemis 1
Gas prices surge again in Europe, leaving some business owners ‘terrified’ for the future
Space Force to take a fresh look at communications satellite needs