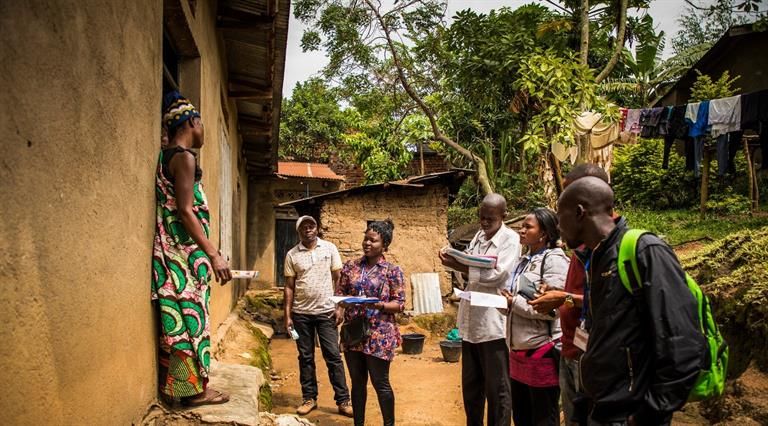 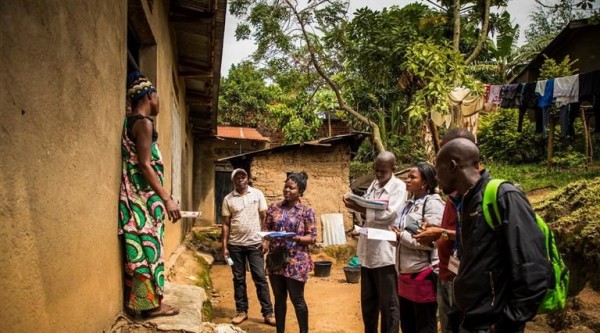 The United Nations called for a stronger response against measles as it killed more than 5,000 people died in the Democratic Republic of Congo nation this year.

According to the breakdown provided by UNICEF on Wednesday, nearly 90 percent of fatalities this year are children below five years old.

All provinces in the country suffered from the world’s “largest and fastest-moving epidemic”, according to UNICEF.

Edouard Beigbeder, UNICEF Representative in the DRC, cited the lack of access to healthcare worst-affected areas as to why the epidemic happened.

Although they were able to distribute around 1,300 measles kits that contains antibiotics and rehydration salts to these areas, Beigbeder said that it is not enough. There should be a “significant investment” in nationwide vaccination campaign to secure the safety of the country, especially its children.

The measles epidemic in DRC came just as when the country is being ravaged by Ebola outbreak. According to the report, measles is twice as deadly as the latter, which killed around 2,000 this year.

Beigbeder mentioned another reason why containing measles in DRC is difficult: the continuous violence in many parts of the country, which pose danger on health workers.

In fact, this week, two subsequent overnight attacks happened in the eastern region — one on a shared living camp in Biakato Mines and an Ebola response coordination office in Mangina, according to the WHO. Four workers were killed while five others were injured.

The UN’s refugee agency reported that over 4.5 million people were forced to flee from their homes due to the years of atrocities committed by various armed groups.

WHO Director-General Tedros Adhanom Ghebreyesus warned that if the violence would not be stopped, it will cause unnecessary suffering–which include the reemergence of Ebola, which is already “retreating”–in the already suffering communities.

Most reemerging diseases, including measles, came back because of mistrust, especially on vaccine. The same case is true even in the DRC, according to the WHO.

Parents have a tendency to follow traditional healthcare practices rather than going to the doctor, and it hampers the effort, Beigbeder said.

A similar problem was also encountered in Samoa, a small country in Oceania region. Various online propaganda were promoting vaccine hesitancy and fear among its people.

To counter this, the Samoan government charged an online troll for “provoking defiance against the government vaccination order”. The said troll publicly declared that he will be there to “mop up your mess” and the government enjoy their “killing spree”, referring to the nationwide vaccination effort.

The accused was not granted permission to bail out of fear of repeating the same misconduct.

Earlier this month, the Samoan government suspended the operation of government agencies, excluding those who work on utility sectors, to assist on the mass immunization campaign.

Although it is highly contagious, measles is easily preventable through vaccination. However, due to multiple factors including mass propaganda against vaccines, it reemerged on many countries all over the world. UNICEF reported that the case doubled in 2018 compared to the previous years. Mostly came from Ukraine and the Philippines.