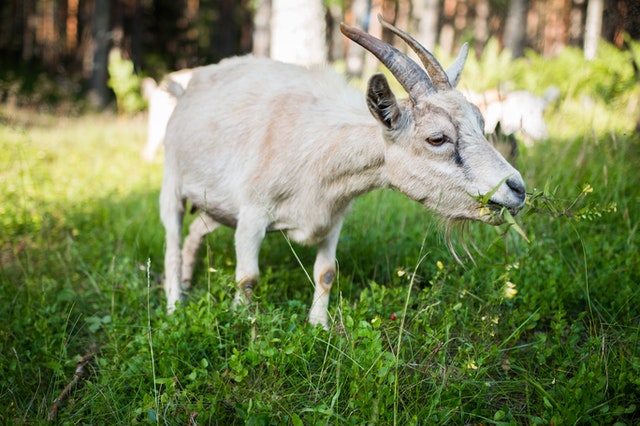 Photographs showing a famous Chinese drink that had sheep and goat excrement as one of its primary ingredients were shared on social media in November 2021. 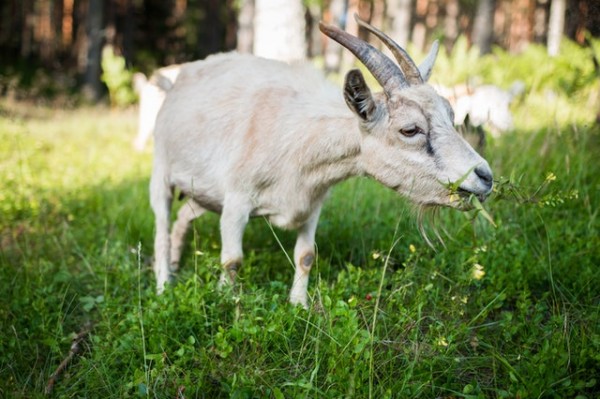 Are people in China demanding a drink with sheep feces because it is has enough protein and also can make a someone high? No, that’s not true, according to Lead Stories.

Drinks produced with sheep or goat excrement are not shown in any photos. Some images has been digitally manipulated, while others depict boba (also known as tapioca balls or boba pearls), which are a key component in boba tea.

A photo has been circulating since at least 2019, accompanied with jokes about how goat excrement looks like the tapioca balls in boba tea.

Some photos were shot in Vietnam, not China, and included milk tea, one of the popular names for boba tea, rather than some new fashionable drink made with goat excrement, according to the article.

On October 20, 2009, a 14-second video titled “pooing goat” was uploaded on YouTube. The parody image was created by combining a still from the footage with a picture of a cup of bubble tea.

In 2019, an early sample of this was shared on Twitter. People claimed that the picture was of sheep excrement when it emerged alongside a series of other photographs of black tapioca pearls.

Three more photographs were included with the parody photo of the goat in an Instagram post from a cuisine blog in Ho Chi Minh City, Vietnam, called Young Tea & Coffee. The canisters of boba pearls that go into the cocktails are seen in these photographs. Bubble tea is a famous beverage that started in Taiwan in the 1980s and has now spread around the globe. Bubble tea is more popular in China than coffee.

The term “boba” may refer to a vast class of chunky drinks ranging from iced tea with tapioca pearls to fresh juice with fruity chunks, or the black tapioca pearls themselves. Boba tea, bubble tea, and pearl milk tea – zhenzhu naicha (珍珠奶茶) in Taiwan – are all fundamentally the same item; the names vary not just by geography, but also by personal taste. (In the United States, the East Coast prefers bubble tea over the West Coast’s boba).

Whatever the name, the drink is made out of black tea, milk, ice, and chewy tapioca pearls, shaken up like a martini and served with a thick straw to fit the tapioca pebbles that stays at the bottom of the cup. 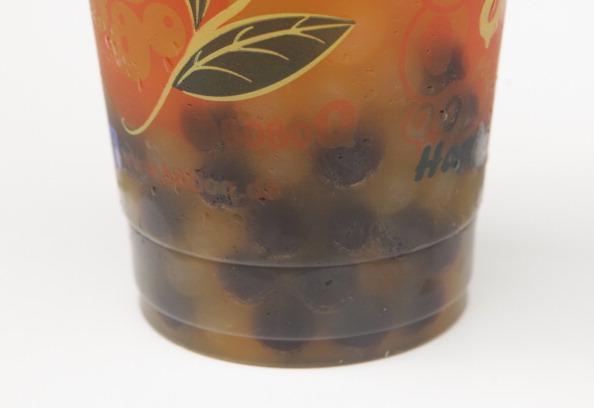 What Are Boba Pearls Made From?

The pearls are produced from tapioca starch, a derivative of the South American cassava plant that arrived in Taiwan through Southeast Asia during the Japanese occupation of Taiwan from 1895 to 1945.

Tapioca pearls start off white, rigid, and tasteless, but after being cooked in vast, sizzling vats and soaked in sweet caramelized syrup for hours, they’re converted into the black, springy tapioca pearls.