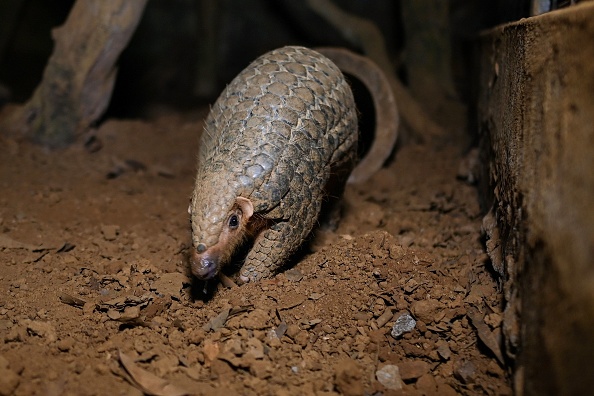 Pangolin fossil record is “sparse,” as per authors of a research documenting the discovery, which was published in the Journal of Vertebrate Paleontology.

Since they may have shifted to more tropical and subtropical locations after migrating to Europe during the middle Miocene, scientists think that pangolins lived in Europe for a brief period during the early Pleistocene.

A humerus bone unearthed in Grăunceanu, Romania, has confirmed the existence of pangolins in Europe. Landslides in the 1960s led to the discovery of the sites in the region. Fossils from a variety of species have been discovered at the sites since then, according to International Business Times.

An uncommon fossil has been unearthed. This is a new species of a weird animal that only has one bone, said University of Arkansas Claire Terhune in the news release from the university.

Pangolin fossils are rare, so scientists are quite happy about this discovery. As far as scientists know, this is the sole Pleistocene European pangolin fossil and the youngest one ever found in Europe.

Also Read: How Pangolins Made it to the ‘World’s Most Protected Animals’

Noticeable Features of the Discovered Fossil

According to the institution, the fossil is between 1.9 and 2.2 million years old. Smutsia olteniensis was given this name because it has certain traits with other species of the Smutsia genus now found in Africa.

Researchers, however, say that it features a longer and narrower entepicondyle, an increased supinator crest, and an enlarged larger tubercle that warrant it as a distinct species.

Anatomical evidence suggests pangolins lived in Europe throughout the Pleistocene period, according to the study’s authors.

Using this specimen, it is now clear that Smutsia had a far broader geographic distribution. Grăunceanu’s habitat has been recreated to include grasslands and forests, which is atypical for most pangolins, as well as a few other species of pangolin. 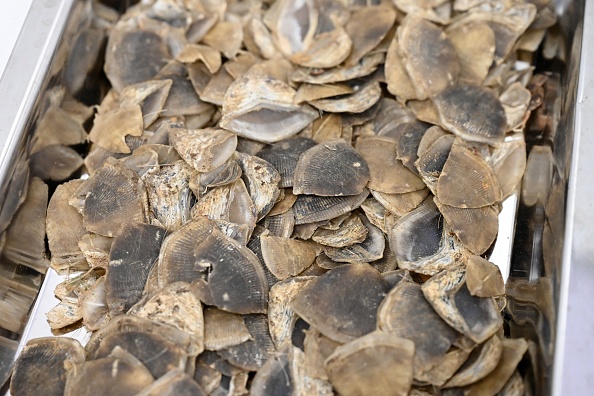 The Illegal Trade of Pangolin

Pangolins, also known as “scaly anteaters,” are the most trafficked animal in the world, with high demand in Asia, Africa, and even the United States, due to its food and distinctive armor of scales.

There are now eight pangolin species in Africa and Asia, ranging from Vulnerable to Critically Endangered.

A diplomatic conservation effort is urgently needed to help this trafficking pangolin’s condition. There is a global problem with wildlife trafficking, and the trafficking of pangolins is a component of it.

It is estimated that wildlife trafficking earns more than $10 billion a year for transnational organized criminal networks via the unlawful hunting, transportation, trading, and sale of wild fauna. In addition to posing a serious danger to national security, illicit commerce may also impede economic growth and contribute to the spread of disease.

On the illegal market, a kilogram of pangolin scales may fetch as much as $3,500. Because each pangolin has more than 1,000 scales, the business’s profitability is clear.

Scales from Nigeria, Cameroon, and the Democratic Republic of the Congo are often smuggled to China.