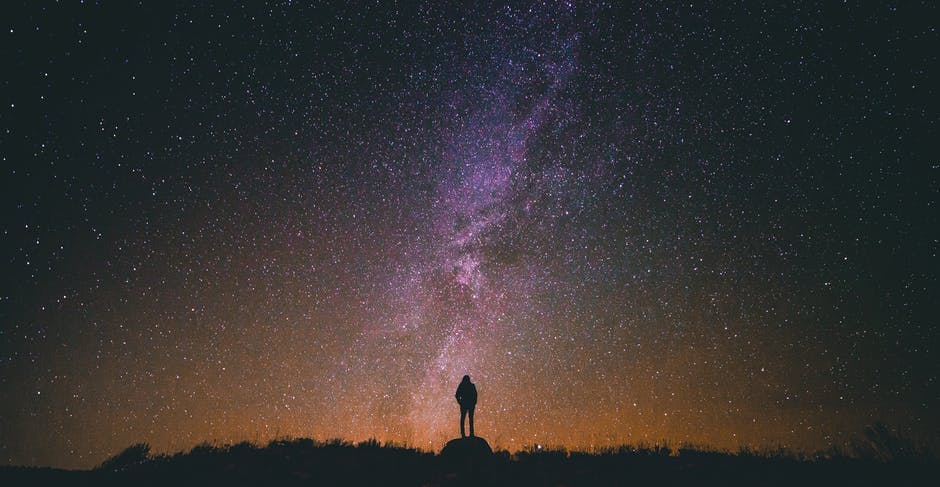 During the past few days, many articles online have spread the news that scientists have detected evidence of the existence of a parallel universe in which time runs in reverse relative to ours.

Every one of the articles had a single source: they got the information from a New Scientist report, the full article of which is behind a paywall and is otherwise inaccessible. The article is entitled: “We may have spotted a parallel universe going backward in time.”

An experiment conducted by NASA researchers in Antarctica has found particles that do not follow the laws of known or conventional physics. It used the ANITA or Antarctic Impulsive Transient Antenna, involving several radio antennas that are installed on a helium balloon that is flown at an altitude of 37,000 meters above the Antarctic’s ice sheet. At this height, these antennas can detect neutrinos, which are particles of high energy that regularly bombard our planet.

Neutrinos typically pass through matter and solid objects and do not usually interact with regular matter. They are not harmful to us, and scientists estimate that a hundred trillion of these particles pass through our bodies each second.

However, when they smash with atoms, they produce many secondary particles that are detectable. These secondary particles allow researchers to determine the origins of neutrinos. The ANITA telescope can ‘find’ neutrinos from space and collide with the matter on the ice sheet in Antarctica.

Years of observations have enabled ANITA to detect several anomalous events. It has seen neutrinos not from space but the interior of our planet from an unusual angle. So far, scientists have not been able to offer a conclusive explanation for the phenomenon.

Australian science agency CSIRO honorary fellow Ron Ekers says that they have known about the anomalies and have been discussing them as early as 2016. The lack of explanation has frustrated scientists.

The New Scientist article mentioning the discovery of a parallel universe became a hot topic. But because the full article cannot be accessed without paying for a subscription, the entire explanation of the scientists have not been spread along with the explosive parallel universe theory. One scientist has admitted that this theory has some loopholes.

According to Ekers, since the standard physics model could not provide a satisfactory explanation, other extreme possibilities must be considered. Aside from the parallel universe theory, another promising reason involves the distortion of the signals caused by the Antarctic ice.

University of Queensland astroparticle phenomenologist Pat Scott admits a parallel universe theory may be plausible, although other theories may be able to explain the anomalous readings. He says the explanation not necessarily just points to a parallel universe.

University of Sydney astrophysicist Geraint Lewis also agrees that many other candidate particles may be responsible for the ANITA results. He says alternative explanations exist.

Curtin University radio astronomer Clancy James says there is a lot that is still unknown regarding neutrinos. He is absolutely sure that a new physics is waiting to be discovered.