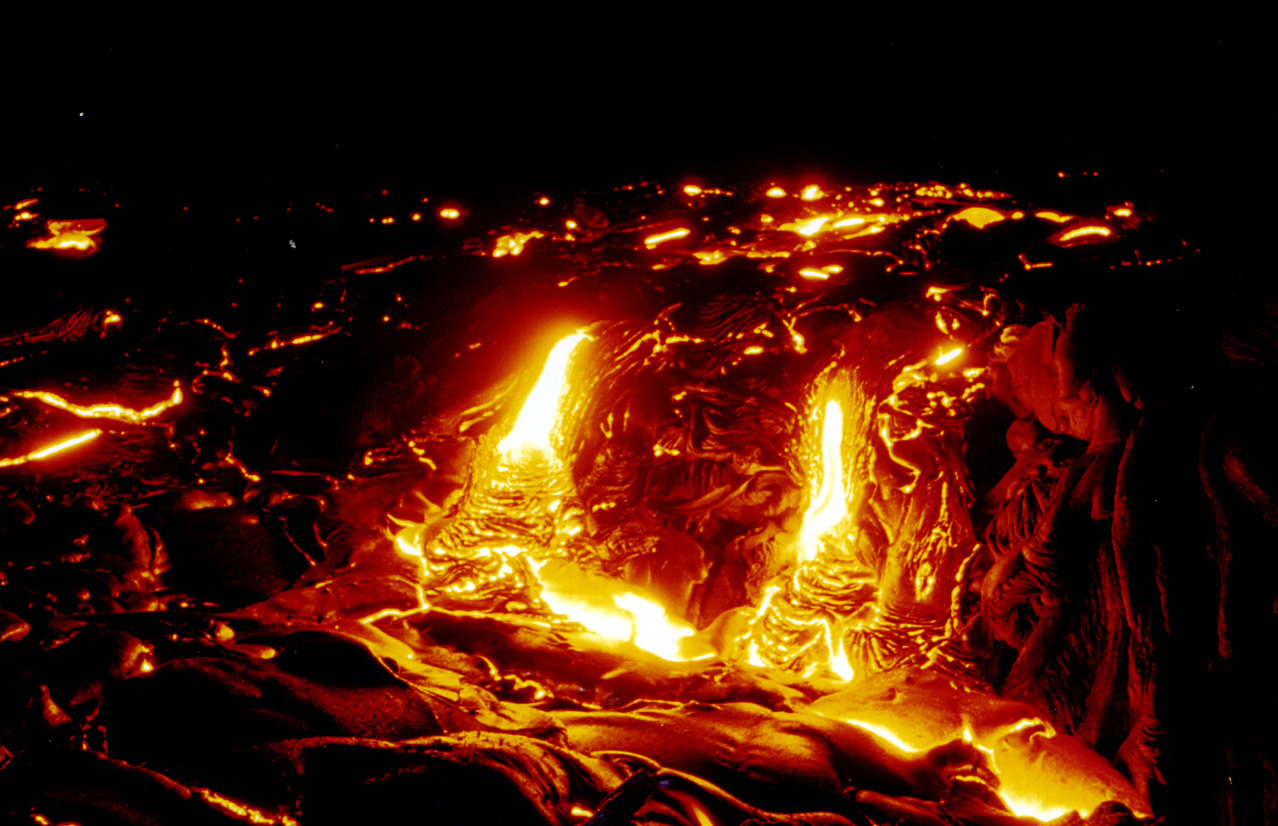 There had been significant changes in the rim of Halema’uma’u crater in the active Kilauea volcano. A year after. Halema’uma’u Crater partially collapsed, and a hot water lake has been slowly rising from it to form a deadly crater lake.

Eric Mack of Forbes made interesting monitoring of the lake since its eruption in 2018 to develop the deadly crater.

The Makings of a Deadly Crater

The Kilauea volcano Spewed Lava and Hazardous Gases in May 2018 and prompted 1700 people to evacuate their homes.

As early as March of 2018, however, experts said that the Pu’u’ Ō’ō vent erupted. The eruption took volcanologists by surprise as this has been erupting since 1983, and the recent eruption impacted Leilani Estates, a residential area near Kilauea. Earthquakes were felt that week, which then proceeded to lava eruptions.

The month-long eruption of Kilauea drained the lava lake. The crater crumbles from repeated earthquakes while lava erupted from fissures in the volcano’s lower east rift zone, damaging several homes.

On July 25, 2019, the deadly hot water lake started accumulating as water pooling at the bottom of Halema’uma’u Crater. A week later, another puddle emerged. By August, the little ponds grew out to form a milky green lake where the pit of roiling lava was found a year earlier.

HVO geophysicist Jim Kauahikaua reported that the water level is rising at the rate of three feet per week.

He also said that there is two possible explanation for the rapid water rise. For one, it may be just a simple accumulation of rainwater, or it might be the rebounding of the water table after the volcanic activity year earlier and the literal collapse of the crater itself.

According to Kauahikaua, the unusual color may be due to the absorption of sulfur dioxide gas, further strengthening the notion that it flows from below rather than from the sky.

It continued to rise and became one of the hottest lakes in the world.

READ ALSO: Guatemala Fuego Volcano Releases Cloud of Ash 4,700 Meters up Into the Atmosphere in a Major Eruption

The lake is rising rapidly that it has reached 43 meters or 140 feet earlier this month. It also is hot: like 185 degrees Fahrenheit as per USGS temperature measurement in August. Scientists attribute this to local gas vents or heat from the nearby rocks.

But more than the hot temperature, USGS reported that sulfur dioxide dissolved in the lake, turning into sulfuric acid.

This makes the lake unsafe for swimming or other activities, prompting authorities to prohibit people from getting near the dangerous water body.

To study the lake’s developments, scientists used drones to retrieve samples for further analyses to give light on what is happening in the deadly zone.

Check out more news and information on Volcanoes in Nature World News.