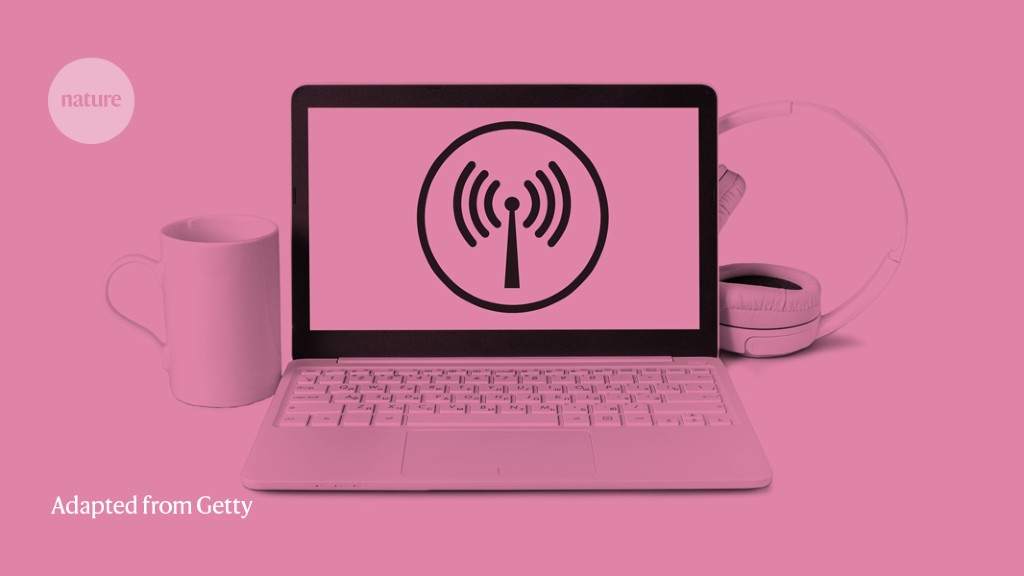 This 60-minute webinar features 3 speakers who discuss the need for, and practice of, computational reproducibility.

Lorena Barba, a professor of mechanical and aerospace engineering at George Washington University in Washington DC, led the discussion by explaining why computational reproducibility is important.

She described a case from her own experience, when a collaborator discovered a bug in the code associated with a paper that her team had published in 2019. “A wave of panic goes through you: will this alter the result? Will you have to submit a corrigendum to the journal? Or worse, will your paper have to be retracted? This is not such a rare occurrence.”

C. Titus Brown, a bioinformatician at the University of California, Davis, talked about how to get started with computational reproducibility. Although the precise toolset might be field-dependent, reproducible practices, he says, require a few key tools, including a workflow engine such as Snakemake to automate and ‘orchestrate’ your data analysis; a tool for creating a data-analysis ‘narrative’, such as Jupyter Notebook; a defined execution environment, for instance using conda or Docker containers; and version control.

It can seem overwhelming, he concedes. But don’t feel you have to jump in all at once: “You can snack from the reproducibility buffet,” he says.

Finally, six members of the Reproducibility for Everyone community provided reproducibility tips — including implementing sensible directory structures and file-naming practices, using electronic laboratory notebooks, creating and sharing reproducible protocols and doing ‘literate programming’. April Clyburne-Sherin, co-founder of the community, which provides resources, mentorship and workshops on reproducibility, took part in a 30-minute question-and-answer session with the other two speakers after the presentation. The conversation covered such topics as getting started, top tips and dealing with colleagues who might be reluctant to embrace reproducible practices.

The webinar was held on 30 September 2021. For information about future webinars, please visit https://www.nature.com/webcasts/.

A guide to the Nature Index