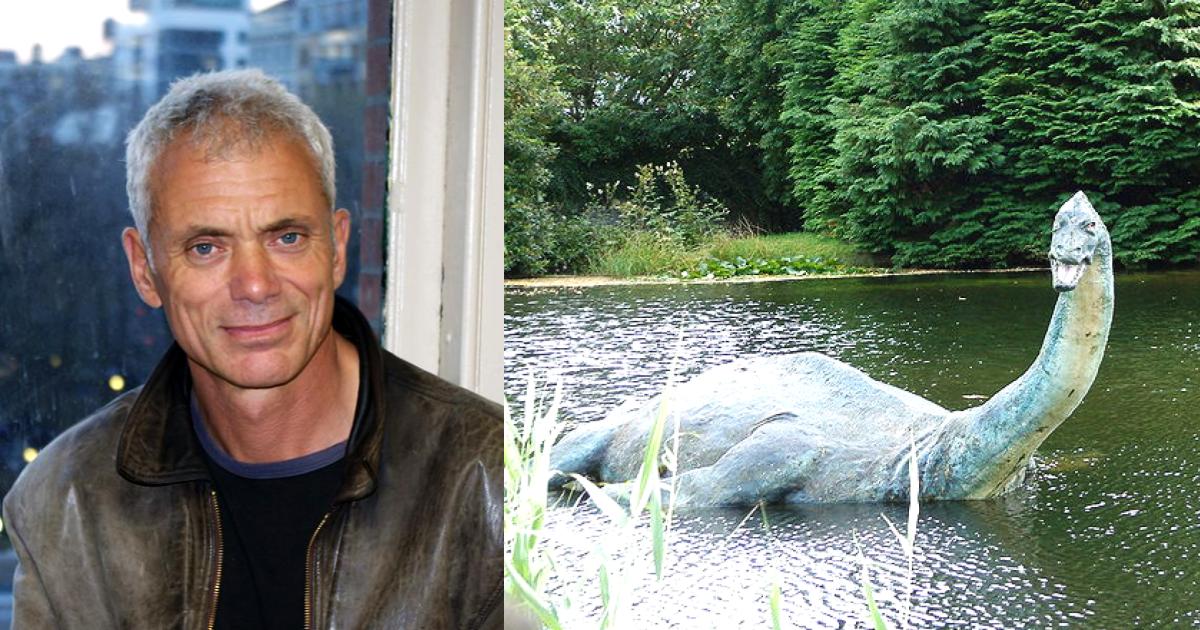 Jeremy Wade of River Monsters shares his dream of getting the catch of a lifetime: Nessie, from Scotland’s Loch Ness, also known as the Loch Ness Monster. Though he has fearlessly caught deadly piranhas and sharks from the Congo to the Amazon, he still considers Nessie the prize catch of all prize catches.

The famous angler tackles Nessie in his new Mysteries of the Deep series. He desperately wants to catch her, as he believes it is merely an overgrown sturgeon.

He shares that Operation Deep Scan detected large shapes through their sonar back in the 1980s. He says it is possible that it’s from the sea. For instance, he says that large specimens were found in Wales and Yorkshire rivers, which are connected to the sea.

Univ. of Otago’s Neil Gemmell says it could be at least 10 to 12 feet in length and may simply be an unusually overgrown eel. His research team found that Loch Ness is abundant in eel DNA. This is further supported by Ness Fishery Board’s video underwater, which showed what is apparently a huge eel navigating Loch Ness’ murky depths.

Wade doesn’t believe in the eel theory. He’s had eel catches from the area, and they only measured one and a half feet long. He says he doesn’t think that they can grow beyond 10 pounds or more than 30 feet.

He does believe it is a sturgeon that is gigantic. Regarding the humps reported in many sightings, he says that he has seen such occurrences in the wake of a passing boat. When a boat goes by, several ‘humps’ appear.

Wade says the intrigue and fascination stirred up by the mystery of the Loch Ness Monster is partly why the River Monsters program that he hosts is such a worldwide success. Since its first episode back in 2009, it has become a smashing hit.

Wade understands that people long to imagine enigmatic, strange creatures, even during the scientific age. The globally successful show has lots of kids as fans, who, Wade says, will one day grow to take up angling as well.

Wade was a biology teacher and is a native of Ipswich. He started to love angling since he was little, back on River Stour in Suffolk. He took zoology at the University of Bristol, after which he worked in a Kent secondary school.

CUTENESS YOU CAN’T RESIST: Meet ‘Biscuits and Gravy’, the Kitten With Two Faces

It was in India when he first started becoming a professional angler and wrote magazine articles, which allowed him to venture into exotic expeditions.

His memorable adventures include netting Congo’s Goliath tigerfish, being bashed by a six-foot Amazon arapaima, getting malaria, and being accused by Thai authorities as a spy.

Wade has already bagged a nine-foot sturgeon in one of his episodes, and if Nessie is indeed a giant sturgeon as he supposes, he will definitely be the man to net it. Big, primitive sturgeons lived in the Triassic roughly 245 million years in the past.

He says, however, that unless the Loch Ness is drained, we can never really be sure what can be found there.

His show Mysteries Of The Deep starts airing at 9 PM on Thursday on the Discovery Channel.

IN CASE YOU MISSED IT: Sweet Dog Guards Sister’s Body After Being Hit By a Car, Won’t Let Anyone Come Near