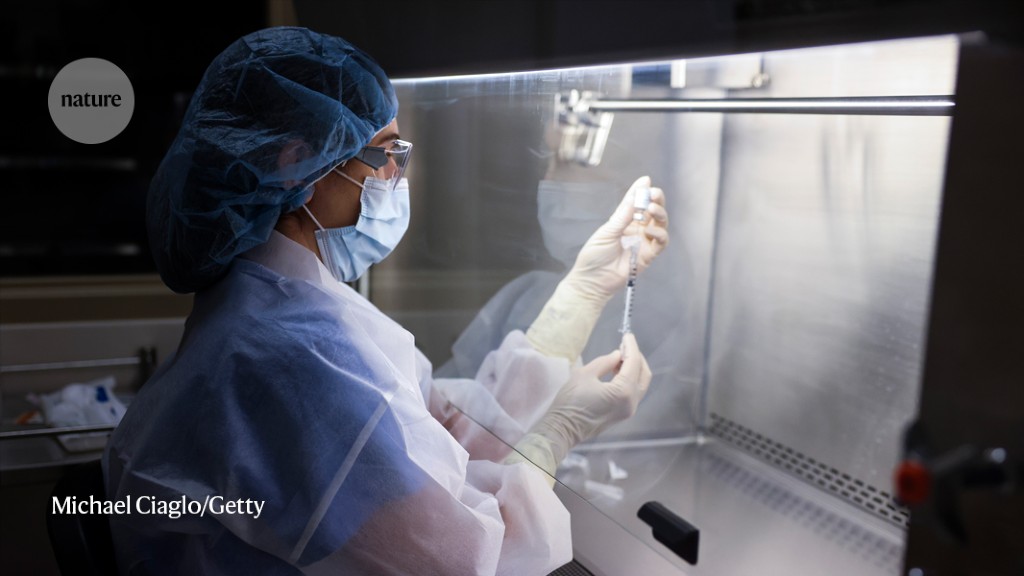 Another vaccine has been shown to protect against COVID-19 — and this time with only a single dose.

On 29 January, the pharmaceutical giant Johnson and Johnson (J&J) of New Brunswick, New Jersey, announced that its vaccine was 66% effective overall in protecting against moderate to severe COVID-19, 28 days after a single shot. The vaccine was tested in a phase III trial involving nearly 44,000 participants in the United States, Latin America and South Africa.

An effective single-dose vaccine would be a welcome boost to efforts to quell the pandemic — it would offer faster protection than most of the vaccines approved for use so far, which are administered in two shots given weeks apart. 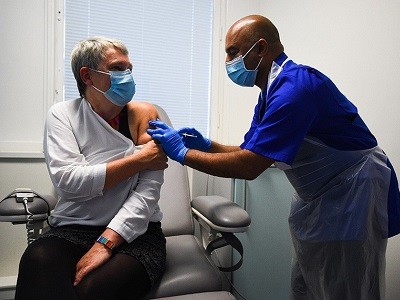 But although the vaccine was 72% effective in the United States, it was only 57% effective in South Africa, where a variant of the virus that can evade some immune responses has been spreading. The vaccine was 66% effective in Latin American countries, including Brazil, where other worrisome variants have been discovered.

These data echo findings announced by Novavax, a company in Gaithersburg, Maryland, that reported its coronavirus vaccine was less effective in a trial conducted in South Africa than in the UK arm.

These vaccine studies illustrate the implications of emerging coronavirus variants, said Anthony Fauci, director of the US National Institute of Allergy and Infectious Diseases in Bethesda, Maryland. “Now we have the real-world, clinical consequence, and we can see that we are going to be challenged,” he told reporters at a press briefing. “It’s really a wake-up call for us to be nimble and to be able to adjust as this virus will continue for certain to evolve.”

Although J&J’s vaccine was less effective in South Africa, protection specifically against severe COVID-19 held steady at 85% across all the geographic regions studied, said Mathai Mammen, global head of Janssen Research and Development, a subsidiary of J&J. The company plans to conduct further studies to evaluate the effect of variants on efficacy, he said, and to look at the vaccine’s impact on disease transmission. 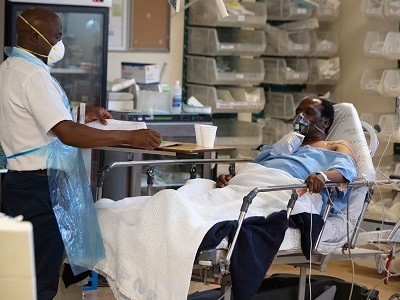 The vaccine’s overall efficacy is well below that of some other coronavirus vaccines: vaccines produced by Moderna in Cambridge, Massachusetts and Pfizer of New York City were both about 95% effective. But the results are still encouraging, says Stephen Griffin, a virologist at the University of Leeds, UK. “As with any vaccine, it’s about how you deploy it,” he says.

J&J will apply to the US Food and Drug Administration for an emergency-use authorization in the coming days, and will then apply to other regulators including the European Medicines Agency.

A fresh source of vaccines will be welcome: despite a steady trickle of promising results since last November, limited supplies and surging coronavirus infections have left many countries counting on additional vaccines to break onto the market. J&J aims to produce one billion doses of its vaccine by the end of the year.

Most other authorized COVID vaccines rely on two shots to provide protection: an initial dose followed some weeks later by a “booster” to stimulate the immune system’s memory cells. The result is a powerful immune response, but the two-dose requirement halves the number of people who can be vaccinated with existing supplies.

And bringing vaccine recipients back for their second dose can be a logistical challenge, particularly with people who are homeless, use substances, or who live in rural areas, says Krutika Kuppalli, an infectious disease specialist at the Medical University of South Carolina in Charleston. “The J&J vaccine offers a whole set of potentially easier logistics,” she says, “particularly for certain patient populations that are hard to reach.” 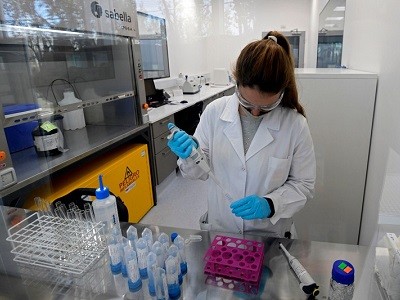 The vaccine works in a similar way to the one produced by AstraZeneca of Cambridge, UK, and the University of Oxford, UK — it uses a harmless virus to shuttle the genetic code for a coronavirus protein called spike into human cells. This means that the J&J vaccine can be stored in normal refrigerators, making it much easier to work with than the RNA vaccines produced by Pfizer and Moderna. Pfizer’s vaccine, for example, has to be stored at very cold temperatures and only remains stable at room temperature for a short time. “You have to be so precise with calculating who you are going to vaccinate,” says Kuppalli. “Once you thaw the vaccine, you only have six hours to give it.”

These logistical hurdles have contributed to slow vaccine roll-out in some countries, while others are still struggling to obtain enough doses. J&J has pledged to provide its vaccine on a not-for-profit basis during the pandemic, and in December the company entered into an agreement-in-principle to provide hundreds of millions of doses to COVAX, an effort to distribute vaccines to lower income countries.

J&J is now conducting a separate trial to test the efficacy of a two-dose regimen of its vaccine.