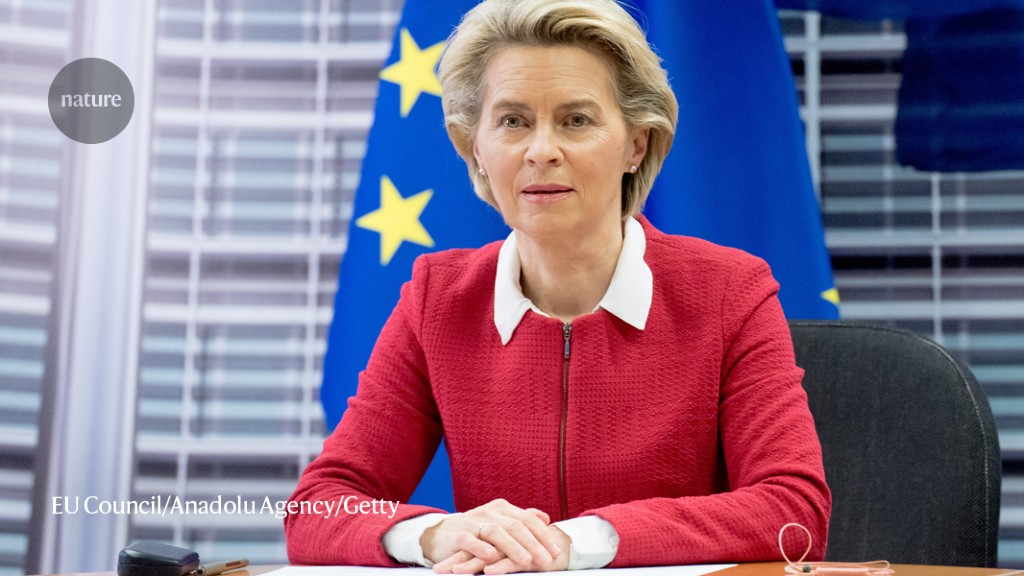 Amid a new wave of pandemic lockdowns, prospects for the European Union’s flagship research programme have brightened slightly. In a final round of intensive budget talks this week, policymakers agreed to give €85 billion (US$100 billion) to the 7-year Horizon Europe programme due to start in January — €4 billion more than previously proposed.

The last-minute increase is part of an agreement between the union’s 27 members and the European Parliament on the bloc’s overall 2021–27 budget, a record €1.8-trillion package that includes a €750-billion COVID-19 recovery fund. Governments and the parliament also agreed on 10 November to raise the budgets for health and education: together, Horizon Europe, the student-exchange programme Erasmus+ and the COVID-19 response package EU4Health will get an extra €15 billion.

The agreement is a “victory for researchers, scientists and citizens alike”, says Christian Ehler, the European Parliament’s spokesperson on research and development, innovation, industry and energy. “It was a very tough fight, but at least we can say that we managed to claw back €4 billion for Horizon Europe, which compensates, to some extent, for the cuts pushed so hard by the EU member states,” he says. The European Commission had previously proposed a €94.4-billion budget for the programme, but in July, negotiations had scaled that back to €81 billion.

The European Parliament is expected to formally approve the budget deal before the end of the year. Meanwhile, the European Commission and the member states must decide how to spread the extra money over Horizon Europe’s various pillars, including basic science funded by the European Research Council and mission-oriented research in fields such as climate, cancer, soil health and food.

Research organizations that had lobbied hard for more generous research funding say the final deal is underwhelming at best: Horizon Europe is still at least €10 billion short of what they had hoped. “A symbolic €4-billion top-up for Horizon Europe,” says Kurt Deketelaere, secretary-general of the League of European Research Universities in Leuven, Belgium. “What a disappointment after a campaign of two years.”