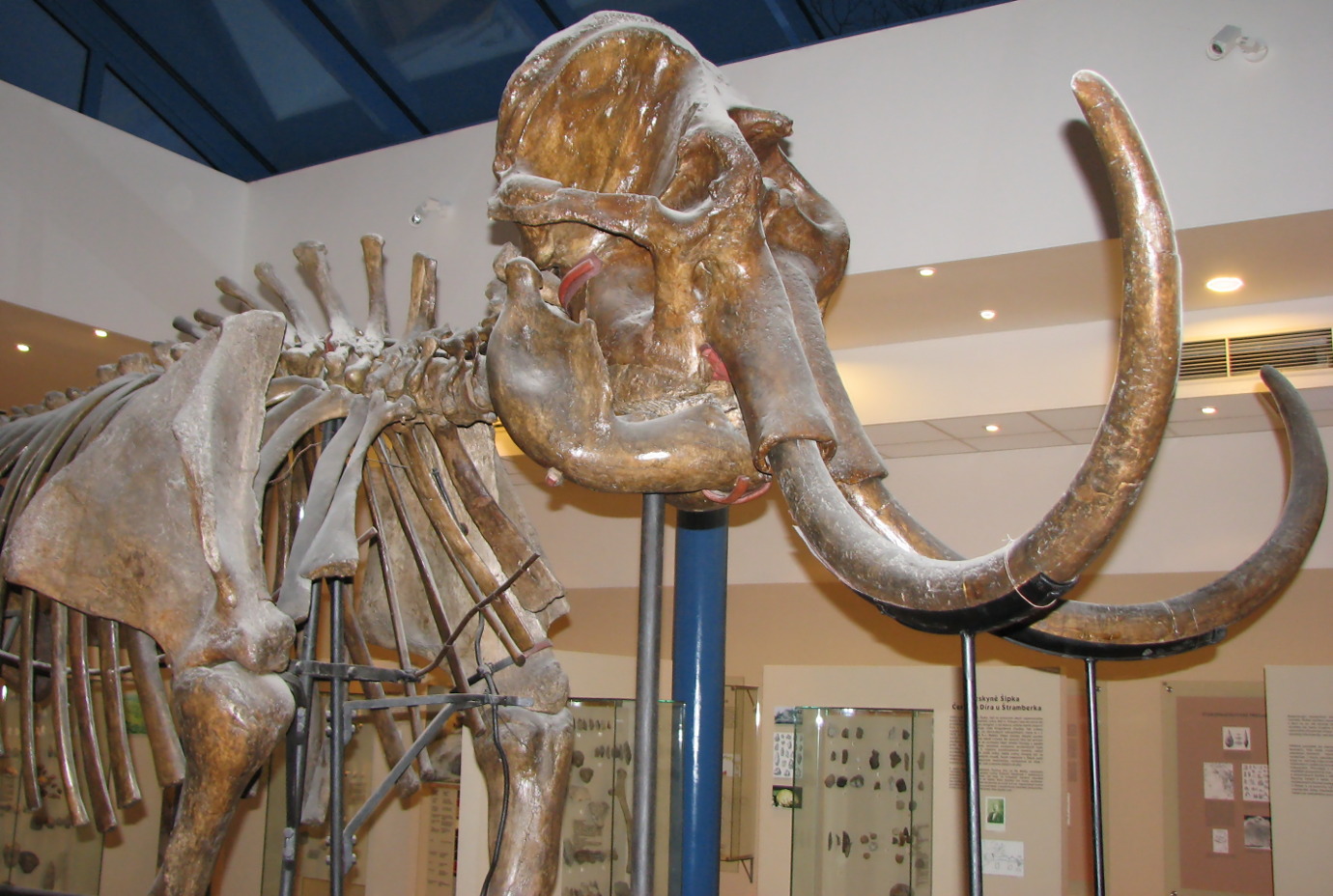 A well-preserved specimen of a mammoth skeleton has been extracted by Russian scientists from a lake in Siberia. They are currently working at retrieving the entire skeleton, which they found still has includes ligaments on it.

The area of the find is northern Siberia; the skeletal fragments were discovered some days ago by herders of local reindeer at the Lake Pechevalavato’s shallows at the region of the Yamalo-Nenets. The parts they found include the mammoth’s skull, several ribs, its lower jaw, and a fragment of the foot which still has intact sinews. 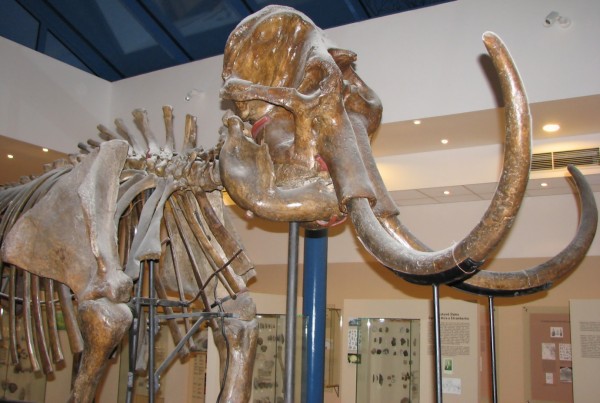 (Photo : Wikimedia Commons)
A well-preserved specimen of a mammoth skeleton has been extracted by Russian scientists from a lake in Siberia. They are currently working at retrieving the entire skeleton, which they found still has includes ligaments on it.

The woolly mammoths are currently believed to have gone extinct about 10,000 years in the past, even as scientists also think that some of these animals survived even longer on Wrangel Island, Russia off the coast of Siberia and in Alaska.

Last Friday, television stations in Russia showed the scientists looking for the skeletal fragments in silt on the lakeside. Currently, they have retrieved additional bones as well as located other massive fragments that were protruding above the silt.

They stated that significant time as well as special equipment are needed if they are to successfully recover the remaining parts of the animal’s skeleton – that is, if the specimen even survived completely.

Salekhard Shemanovsky Institute’s Yevgeniya Khozyainova remarked on television that it is quite rare to find a complete mammoth skeleton. Finding a rare specimen helps researchers gain a deeper understanding of these ancient mammals. In the past, a number of well-preserved and frozen mammoth carcasses have been discovered in the northern Siberian permafrost.

The woolly mammoths that lived on Wrangel Island in Russia in the Arctic Ocean were considered to be the last of their kind, which died 4,000 years in the past. Researchers think that the combined effects of extreme weather events and an isolated habitat, possibly together with the presence of prehistoric humans, could have led to their demise. The details are discussed in a study published in the journal Quaternary Science Reviews.

In Wrangel Island, some of the mammoths got separated from the mainland due to the rising seas. This isolated population lived for another seven millennia before dying off.

The study documented possible dietary clues and other evidence that their environment were sufficiently disturbed, which could have led to their demise.

The study showed how the nitrogen and carbon isotopes of the mammoths’ collagen  did not correspondingly shift when the climate heated up around 10,000 years in the past. These values were unchanged even up to their disappearance, apparently among favorable and stable environmental conditions.

Read Next: Fossilized Footprints of a T. Rex-Sized Dinosaur Discovered in Australia