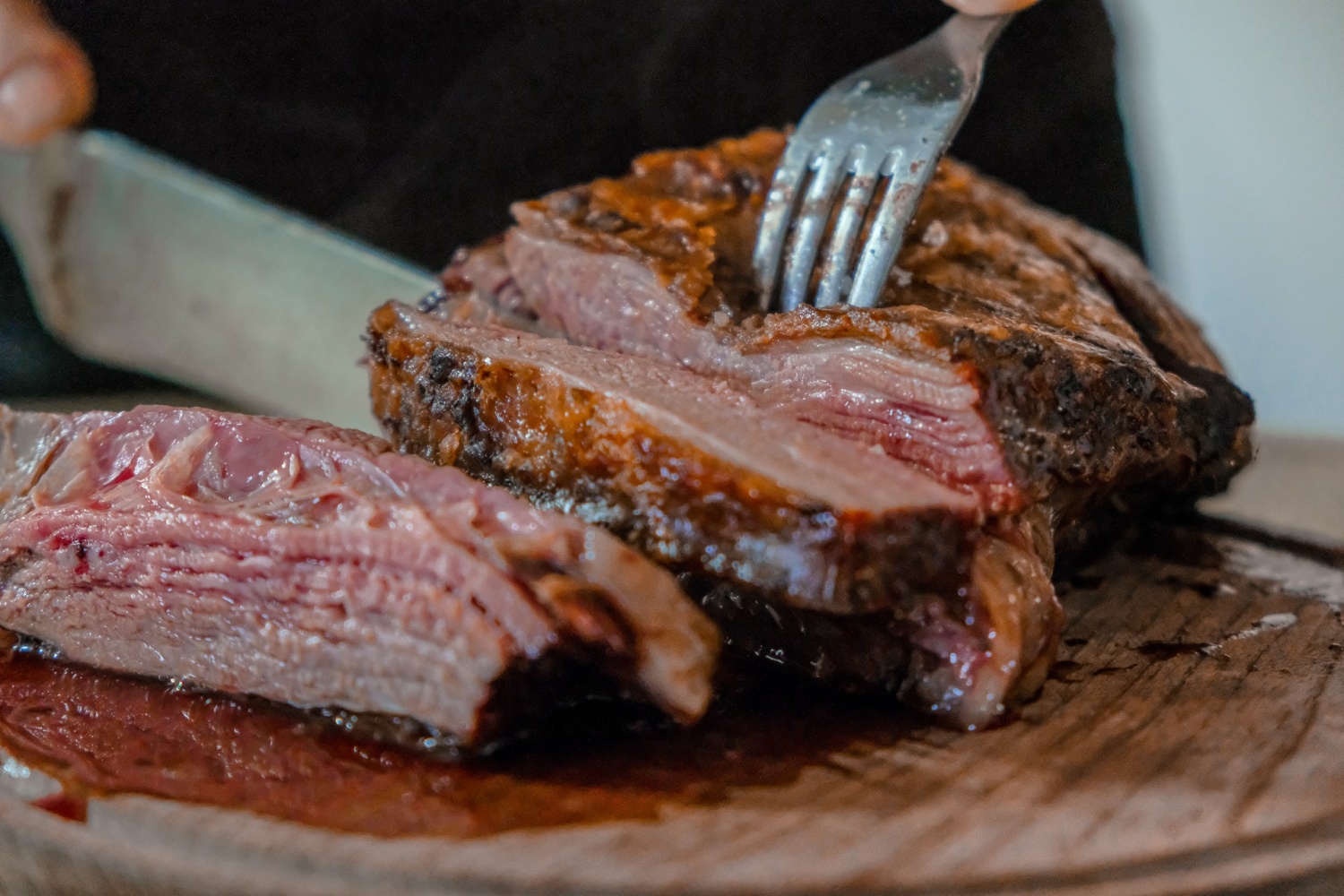 According to a groundbreaking new study published in Nature Food, the world’s food systems are responsible for more than one-third of global anthropogenic greenhouse gas emissions generated by human activities, with the exploitation of animals for meat creating double the pollution as producing plant-based meals. 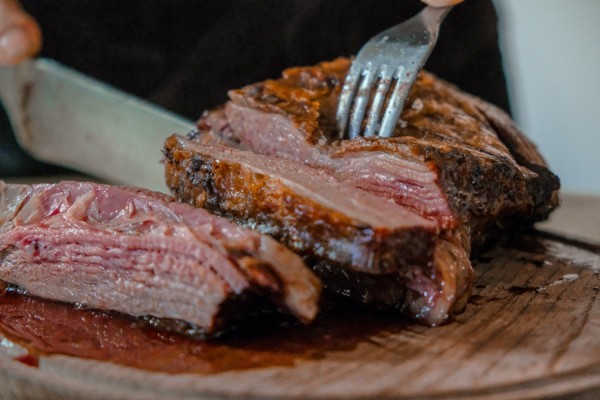 The entire food production system, including the use of farming machines, fertilizer spraying, and product transportation, emits 17.3 billion metric tons of greenhouse gases per year.

According to experts, this massive release of gases that are fueling the climate catastrophe is more than double the total emissions of the United States and accounts for 35 percent of all worldwide emissions.

The research revealed that raising and culling animals for food had a significantly worse impact on the ecosystem than cultivating and processing fruits and vegetables for human consumption, confirming initial findings on the profound effect of meat production, particularly beef on the environment.

According to the study, the usage of cows, pigs, and other farmed animals and livestock feed accounts for 57 percent of total food production emissions, with plant-based diets accounting for 29 percent. The rest comes from land that has been used for other purposes, such as cotton or rubber. Beef alone accounts for a fifth of all emissions generated by food production.

Grazing live-stock such as cows, goats, sheep, pigs, etc. needs a large amount of land, which is frequently cleared by forest falling, as well as enormous swaths of extra land to cultivate their feed. The bulk of the world’s agriculture, according to the study, is utilized to feed animals rather than people.

Methane, a potent greenhouse gas, is also produced in massive amounts by livestock. The contrast in emissions between meat and plant agriculture is drastic it takes 2.5kg of greenhouse gases to produce 1kg of wheat. Meanwhile, a single pound of beef emits 70 kg of carbon dioxide. According to the study, society should be aware of this huge disparity while dealing with climate change.

Also read: Why Plant-Based Diet ‘Fruitarianism’ is Actually Harmful to Your Health

The researchers used data from more than 200 nations to create a database that offered a consistent emissions profile for 171 crops and 16 animal products. They discovered that South America emits the most animal-based food emissions, followed by South and Southeast Asia, and finally China.

Food-related emissions have risen significantly in China and India, as rising affluence and cultural shifts have prompted more young people in these nations to switch to meat-based diets.

The calculation of the climatic effect of meat is greater than earlier estimates. According to the UN (United Nations) Food and Agricultural Organization, meat, and dairy production account for 14% of total emissions emitted in a global scale. Recent research found that if emissions continue to rise at their current rate, a third of global food production would be threatened by the end of the 21st century.