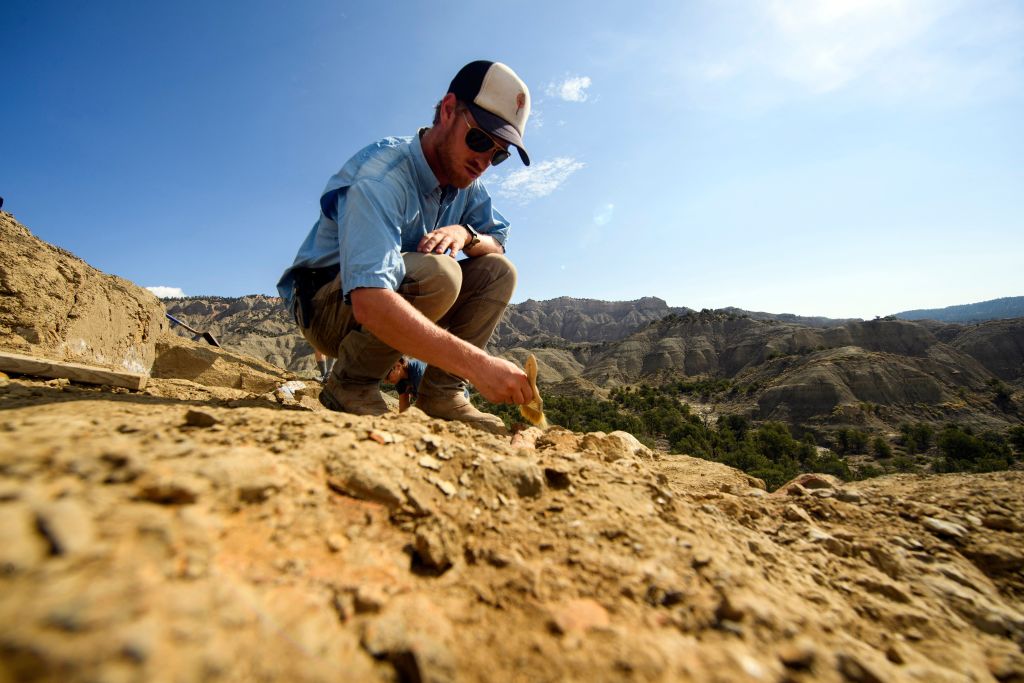 This year, scientists at the Natural History Museum discovered 552 new species, including six new dinosaurs, an Indian beetle named after Larry the cat, and dozens of crustaceans important to the planet’s carbon cycle. 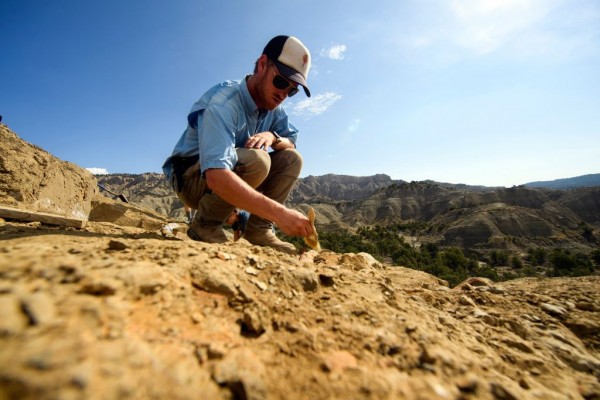 A Plethora of Discovery

Researchers described previously unknown species across the tree of life in 2021, ranging from a pair of giant carnivorous dinosaurs known as dinosaurs – nicknamed “riverbank hunter” and “hell heron” – to five new snakes, including Joseph’s racer, which was identified using a 185-year-old painting.

Scientists at the London-based museum focused on cataloging existing collections and animals that roamed the Earth millions of years ago, while foreign access to field locations was banned.

“It’s been a terrific year for new dinosaur descriptions, especially from the UK,” said Dr. Susannah Maidment, a senior paleobiology researcher at the museum. She assisted in the description of some of the discoveries. “Although we’ve known about the UK’s dinosaur legacy for over 150 years, new approaches and data from around the world are assisting us in uncovering a hidden diversity of British dinosaurs.” 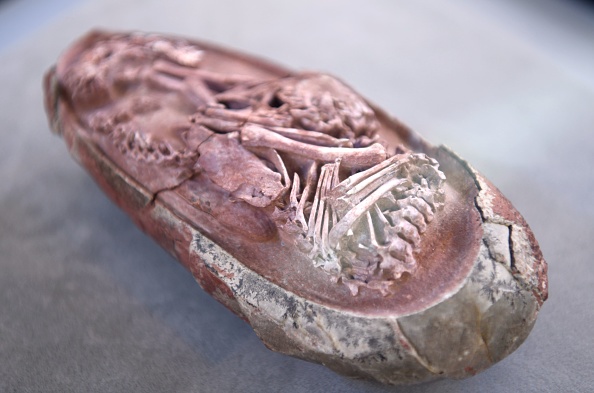 Researchers discovered four new dinosaur species in the UK, including a new iguanodontian from the Isle of Wight with a unique snout and Pendraig milnerae, the earliest known carnivorous dinosaur from the UK.

Copepods, little shrimp-like animals found in both salt and fresh water, accounted for more than half of the new species discovered at the museum this year. They make up a significant portion of the zooplankton that krill, fish, and other invertebrates eat, and they play an essential role in the planet’s ecosystem and the carbon cycle.

Copepods are among the largest carbon sinks in the seas due to their abundance. This year, scientists described 291 species, many of which came from the collection of French researchers Claude and Françoise Monniot, which spanned six decades.

“Copepods are not just free-living, but many of them are parasites, and they can be found living in practically every other major animal group,” said Prof Geoff Boxshall of the museum’s department of life sciences, who identified the crustaceans with a South Korean colleague, Il-Hoi Kim.

“Il-Hoi Kim and I were given access to the massive Monniot collection, and because we are both newly retired, we supposedly had time to go through everything.” The collection, however, was so extensive that it was intimidating – but then Covid-19 occurred, and finishing the series of articles became my main project.”

Fifty-two wasps, 13 moths, seven crabs, six flies, and five amphipods were among the new species discovered. Beetles were prominent in this year’s report, as they were in 2020, with 90 new species identified. A pair of purple and green metallic insects from India, a monochrome beetle from the Philippines with a huge pair of jaws, and a marsh-loving beetle called after Larry the cat, the Downing Street mouser, were among them.

A new bush-cricket from Southeast Asia was ultimately identified as a species discovered in Singapore – now known as Mecopoda simonodoi – a specimen languishing in the museum since 1984.

Jewelweeds, also known as touch-me-not, are plants native to eastern Africa that produce beautiful pink or white blooms, except for a few species that have shifted to red flowers to attract birds rather than butterflies for pollination.

Eight new species of algae, six parasitic worms, and three diatoms (single-celled algae) were discovered in addition to the plants.

Related Article: 5 Most Important Fossil Discoveries in the World