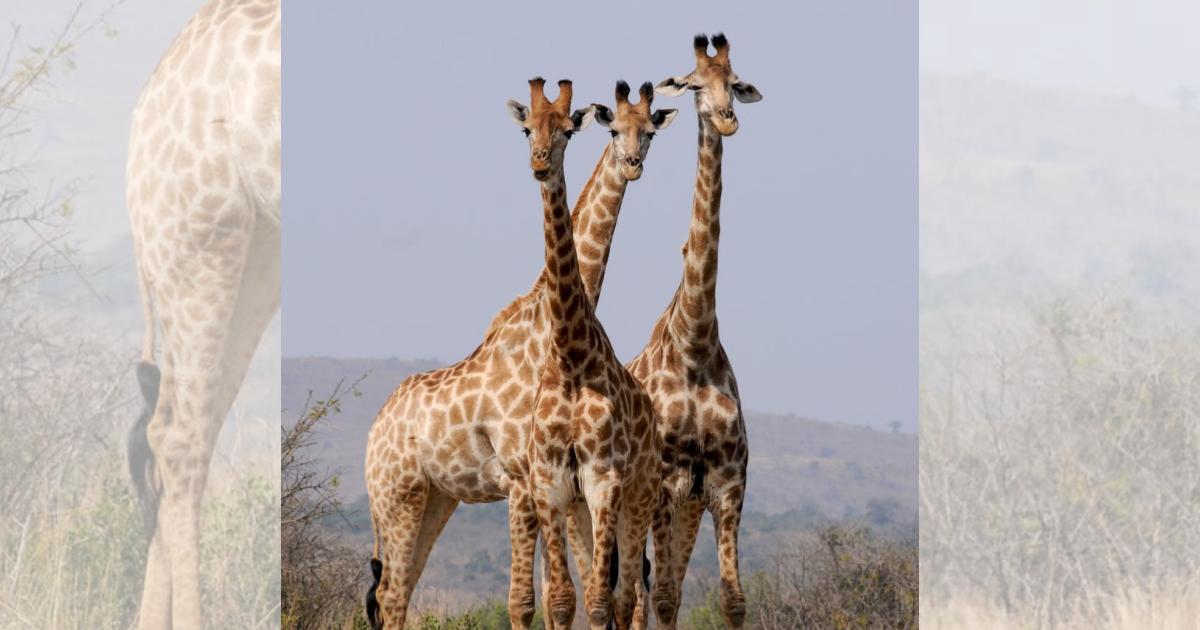 Amid this global lockdown, there lies a silver lining: Nature is healing in many ways, and some things just turn out for the better. Here is some good news while we are in isolation :

The famous Gangetic or the South Asian River Dolphin made a comeback in Kolkota ghats after 30 years. The said dolphins were a regular sight in Kolkota ghats thirty years ago but due to industrial pollution, it moved away from the said waters. The lockdown in India reduced the water pollution well enough which prompted the dolphins to return.

Lions Napping on a Once Busy Road of Kruger National Park

The road is normally filled with tourists on a normal day but while humans are in isolation, lions take over the road.

Kruger visitors that tourists do not normally see. #SALockdown This lion pride are usually resident on Kempiana Contractual Park, an area Kruger tourists do not see. This afternoon they were lying on the tar road just outside of Orpen Rest Camp.
Section Ranger Richard Sowry pic.twitter.com/jFUBAWvmsA — Kruger National Park (@SANParksKNP) April 15, 2020

NASA satellites have recorded the lowest aerosol level in Northern India, the lowest in two decades. Cities across India have been observed to drop by 40 to 50 percent in air pollution due to the nationwide quarantine.

After 100 years, residents of Punjab can clearly see the Himalayas due to reduced air pollution in India

The consumption of wild animals in China has been banned following the outbreak of the novel coronavirus which is believed to have been from bats to humans in the Wuhan wet market.

The ban covers hunting, trade, transportation, consumption of all terrestrial wild animals. The ban is a victory for campaigners against wildlife trade but is calling Beijing to include a ban on using wild animals for Chinese medical use.

London to be redesigned to encourage walking and cycling after lockdown

London’s city street will be redesigned after the lockdown to encourage more people to walk and use bicycles, the Mayor of London announced.

The London Street space initiatives provide an avenue for commuters to have an alternative to public transport, which will have less capacity after the lockdown as the public is asked to maintain a two-meter distance apart to curb the coronavirus spread.

Carbon emissions to drop by 8%

The drop in demand for energy due to the global lockdown will result in an annual decline in carbon emissions of almost eight percent. According to Dr. Fatih Birol, the International Energy Agency, or IEA, Executive Director, the drop in all major fuels such as coal, oil, and gas is staggering, and only renewable energy is holding up during the “previously unheard-of slump in electricity use.”

Birol added that it is still premature to determine the long term impact of this but the energy industry that is emerging from this pandemic crisis will be different from before.

READ NEXT :   The Story Behind How Coronavirus Slashed Carbon Emissions