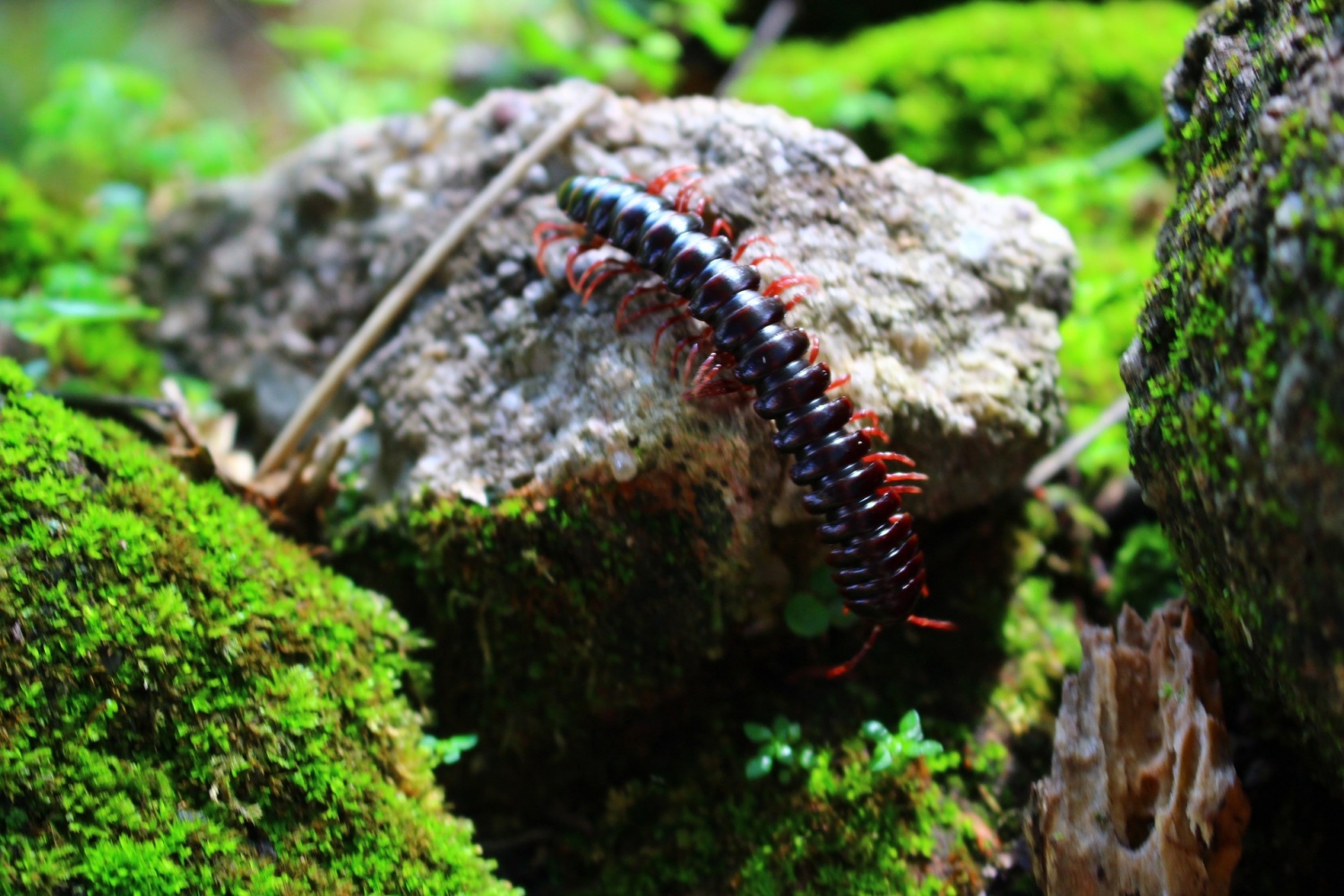 What started as a little pest investigation turned into a surprising (and somewhat scary) discovery of an entirely new species of amphibious centipede in Okinawa, Japan. This specie was aptly named after a local dragon god.

Researchers at the Tokyo Metropolitan University received a little-known piece of news about strangely large, amphibious centipedes attacking freshwater prawns in local streams. Curious, they set out in the hopes of bringing back some form of samples to confirm its identity.

When they finally encountered the insectoid predators, they measured roughly around eight inches in length and DNA analysis confirmed that it was a completely new species. This marks the first discovery of a new Japanese centipede in over 143 years. This is also the third species of a new type of large, amphibious centipedes recently confirmed to exist in the world, with the first being found in Southeast Asia.

Given its intimidating appearance and the location of its streamside habitat, the researchers decided to give it a name derived from ancient Japanese folklore: ryujin-omukade.

Ryujin is a common term for dragon gods while omukade are notorious yokai (supernatural monsters). The omukade are often depicted as giant, man-eating horrors and still feature prominently in anime, video games and Japanese film. One particular legend says that dragon gods fear omukade for they can infect their ears and cause excruciating pain.

In fact, it is said that locals even flew flags shaped like the omukade in the hopes of frightening the dragon gods said to be responsible for turbulent winds. (Interestingly enough, this is quite the opposite from a Japanese mainlander’s view of centipedes, who generally see centipedes as ill omens and dangerous pests!)

Also read: Snake Eaten From Inside Out After Swallowing Centipede Alive

Okinawa is part of the Ryukyu Archipelago, and it is still one of the most vulnerable and underexplored biodiversity areas in the country. It is why the ryujin-omukade has also eluded scientists for so long.

Yet much like other sensitive ecosystems around the world, it is also threatened by urbanization and human activity. This amphibious centipede species is just the latest addition to the list of endangered creatures exclusively found in Okinawa.

Furthermore, the local community is experiencing a great deal of national pressure to step up its tourism, despite the additional risks that might entail for the local wildlife. There has also been much controversy over the failed use of invasive species to address these issues. And asides from agriculture, fishing activities both on and around the island’s waters add their own share of sustainability challenges. The freshwater prawns that ryujin-omukade preys upon are also being raised and foraged by locals for food.

Still, the discovery of a new species provides hope that more can still be learned if these habitats are treated with utmost respect and care. It could strengthen initiatives that highlight the importance of protecting these areas from the impact of human activity as well supporting research work that could learn more about the rare, endemic life on the islands.