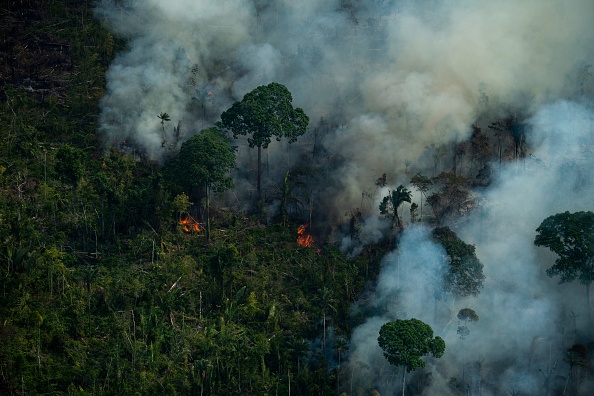 A recent research suggests that 17 million animals died in the disastrous fires in Brazil alone, as a result of climate change. During the devastating wildfires that engulfed the area in 2020, researchers made an effort to determine animal fatality rates.

The study predicts that wildfires in Brazil killed over 17 million animals in 2020. Estimation puts the death toll at about 17 million animals from a wide range of species, including reptiles, birds and primates, according to India Today.

It is estimated that the severe weather events caused by climate change killed 17 million creatures, including reptiles, birds, and primates.

In spite of fire’s importance in shaping biodiversity outcomes in many ecosystems, scientists warned in a paper published in Scientific Reports earlier this month that wildfires may negatively damage animals.

Ground surveys were done in the Pantanal wetland, Brazil, in order to determine the first-order effect of the 2020 wildfires on animals. 39,030 square kilometers of land damaged by the fires were studied in the research.

It’s important to remember that the cumulative effect of extensive burning would be disastrous, since fire recurrence may lead to the impoverishment of ecosystems and the disruption of their functioning.

Also Read: Scorched Earth Left Behind by Blazing Wildfires May Cause More Disasters

For the intense wildfire seasons of recent years, they point to regional causes such deforestation, the wrong usage and igniting of a fire or lack of landscape management measures as well as the emission of greenhouse gases that in turn contribute to climate change as a primary cause.

The vast majority of fires in Brazil are the result of human error, with land grabbers intentionally igniting blazes to make way for livestock or crops.

According to past trends, the number of fires starts to rise in June and reaches a climax in September. During the dry season, they may quickly spiral out of control and destroy vast areas of forest. 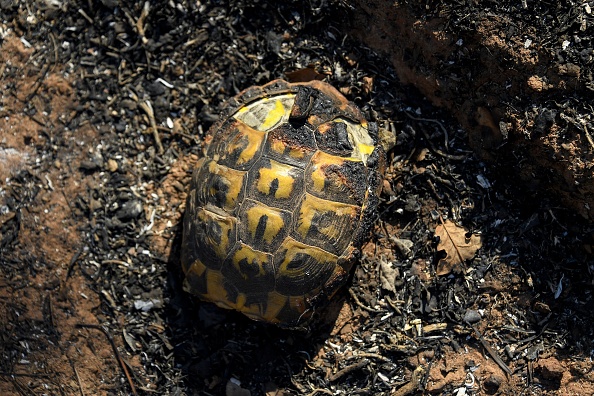 According to researchers,wildfires have been increasing in strength and frequency, resulting to an unprecedented quantity of burned land throughout the world. However, little is known about the effects of wildfire on animals.

Fires in 2019 and 2020 ravaged two of the world’s biggest tropical wetlands, resulting in the worst yearly forest loss since 2015. Brazil is home to the world’s largest Amazon rainforest and Pantanal wetland.

There was widespread criticism of the administration of President Jair Bolsonaro due to its response to the flames, despite Bolsonaro’s repeated calls for regional development.