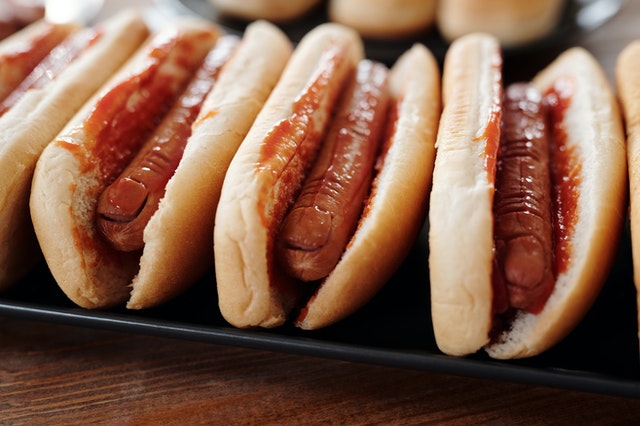 New research has revealed that many kids in the United States think hotdogs, hamburgers, and bacon originate from plants. 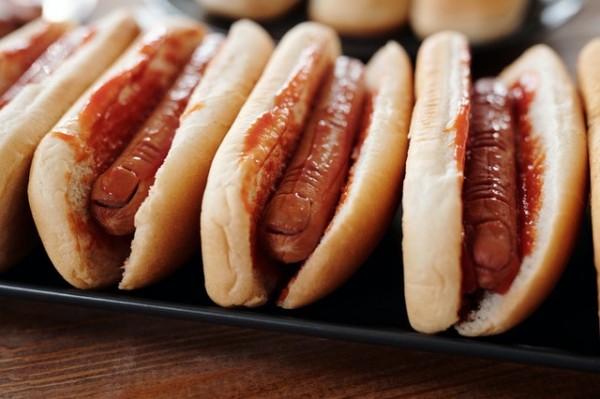 This misconception seems to extend to cheese, hot dogs, chicken nuggets, shrimp, and hamburgers, all of which were classified as plant-based by a large percentage of the children assessed.

The study published in the Journal of Environmental Psychology challenged youngsters to classify a wide variety of foods, including cheese, french fries, bacon, popcorn, shrimp, almonds, and egg, among many others.

According to the outcome of the study, more than half of the 176 participants thought that french fries were from animals.

In addition, the psychologists discovered that more than 30% of youngsters misclassified popcorn and almonds as animal-based, according to IFLScience.

The psychologists also tested the children’s knowledge about what animals and plants can and cannot eat, as well as their understanding of where their food come from.

Outcome of the Assessment

Majority believe that cows (77%) and pigs (73%) and chicken (65%) can’t be eaten, according to the survey. Only 1% of the participant thought sand could be eaten, which is five times as many as those that thought cat is a type of food.

According to the findings, young children have many misunderstandings about food, but the research team sees this as an opportunity.

Unlike adults, youngsters seem to be naïve meat eaters, the scientists stated in their examination of the fact that most children in the United States ingest animal products.

Current research reveals that youngsters consume meat unknowingly and may be violating a prejudice towards animals as a source of nutrition. When it comes to long-term plant-based diets, children may have a distinct advantage compared to when they are adults. 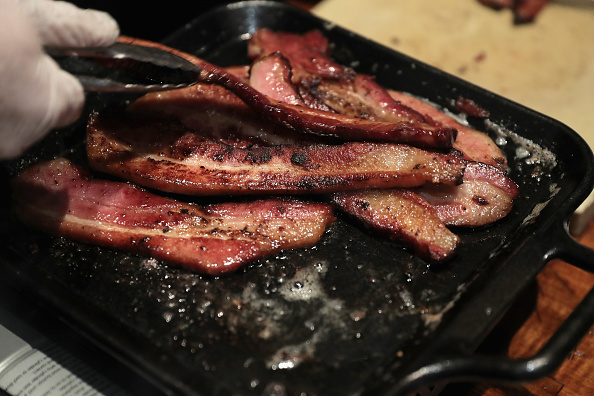 According to the psychologists, parents may not want their children to know where meat comes from because parents think it’s too grisly for them to learn about at such a young age.

Parents who don’t want to deal with the inconvenience of cooking multiple meals or deal with the emotions that come with the realization that the bacon on their child’s plate was once a living, breathing pig instead use vague terminology that has the potential to have long-lasting effects on children’s eating habits.

With more meat alternatives and greater information about food’s origin, the team expects that youngsters will naturally gravitate toward plant-based eating.

According to the psychologists, they predicted young climate activism may begin right from the dinner table.

Children would also be behaving in accordance with their moral views of the environment if they refused to consume items that conflict with their convictions about animal welfare. It is possible that children’s principled eating habits may impact their parents’ food choices as well.