New Zealand has declared laws that will compel large companies to uncover the climate impact of their acts in a move they hope will bring about a global precedent. All Aoteroa/New Zealand companies from 2023 with assets of more than US$700 million (NZ$1billion) will have to give a report on the effects of their actions on climate change. 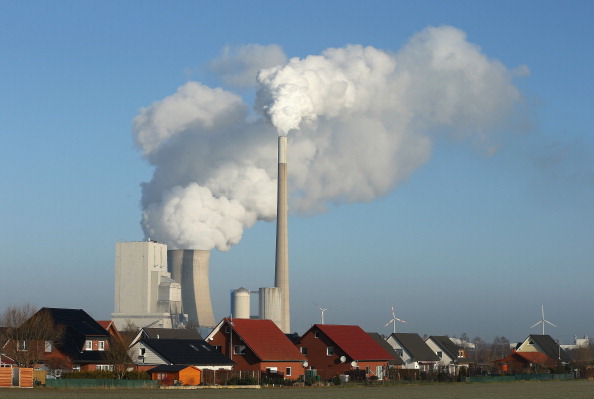 This will compel transparency of not just companies that directly discharge greenhouse gases, but the impact of investments and loans made in others. Climate Minister James Shaw said in a statement: “This law will bring about risks of climate and resiliance into the heart of decision making that has to do with finance and business.”

Once passed, the law will be applicable not only to the 200 or so largest companies of the nation but, perhaps more remarkably, foreign corporations that have significant holdings in the country. Although the legislation will not compel companies to decrease emissions directly, it will leave no place to hide from the pressure of consumers.

Also Read: An Effective Climate Change Solution May Lie in Rocks Beneath Our Feet

Shaw said: “Requiring the financial sector to reveal the impacts of climate change will assist businesses to recognize the high-emitting activities that bring about risks to their future prosperity, and also the opportunities action on climate change presents and new decrease carbon technologies,” more familiar government activities accompanied the legislation, like the renewal of gas boilers and coal at public institutions like hospitals and schools.

The government has devoted itself by 2025 to a carbon-neutral public sector, and for the entire country to follow by 2050. New Zealand attained global praise (and some antipathy) with its decisive response to COVID-19. It gained the prizes as one of the few places in the world where there was actually a decrease in mortality rates.

Jacinda Ardern, re-elected Prime Minister is determined to tackle even bigger issues. However, a nation of 5 million that gives an account for only 0.12 percent of global carbon emissions cannot change the atmosphere much itself.

Besides, with an electricity system already run most of the time on geothermal and hydropower, the main sources of emissions in New Zealand are in sectors like long-range transport and agriculture where advancement is slower than the production of power. The solution Shaw has suggested is to initiate actions that are world-leading which, while their impact in New Zealand will be little, could make a great difference if larger countries decide to follow suit.

Minister for Commerce and Consumer Affairs David Clark said: “Becoming the first country in the world to initiate a law like this implies that we have an opportunity to show true leadership and create the way for other countries to make climate-related disclosures compulsory.”

The new legislation comes in acknowledgment of a review of the Resource Management Act (RMA), which in 1991 (when it was passed) was the first national legislation in the world motivated by the concept of sustainable management of resources. Other nations have imitated the idea, and aspects of RMA of New Zealand, but enhanced on its many defects, leaving it wanting serious overhauls to reclaim the global lead.

Related Article: Things You Do Everyday That Surprisingly Add to Climate Change– Without You Knowing!