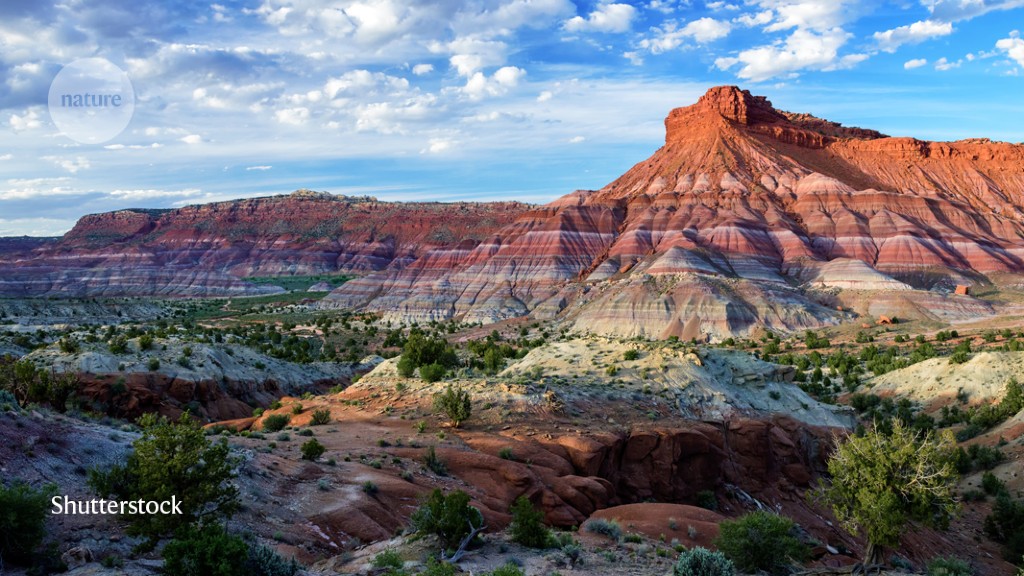 When former US president Donald Trump announced his decision to shrink protected areas loaded with important fossils and artefacts in the southwest United States, many palaeontologists were appalled — and even helped launch a court case to restore the lands. Now, incumbent President Joe Biden is taking steps to review the decision, which many scientists hope will lead to a restoration of the original reserves.

In April, Biden sent Deb Haaland, the US Secretary of the Interior, to Utah to meet scientists, tribal leaders and officials. She is expected to soon make recommendations on whether to alter the reserves’ current boundaries. 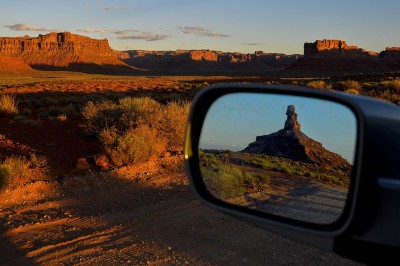 The Department of the Interior declined to comment on when exactly the results will be made public, but in a statement after the trip Haaland said: “I look forward to sharing what I heard and saw with President Biden so he has the benefit of these perspectives as we chart a path forward on the stewardship of these incredible culturally rich places.”

Many, although not all, researchers are hoping that Haaland will argue for the Bears Ears and Grand Staircase–Escalante national monuments to be fully restored or even enlarged, saying that this will protect fossils and archaeological artefacts from looters and commercial interests.

“The Rocky Mountain West is one of the best places in the world to hunt for fossils,” says Joe Sertich, the curator of dinosaurs at the Denver Museum of Nature & Science in Colorado. “Given the resources that are still unexplored, I think there’s a really good case for restoring the original boundaries.”

He says that for the 90-million to 70-million-year-old ecosystems he studies from the Cretaceous Period “there’s nowhere else better on Earth” for fieldwork than Grand Staircase–Escalante. Fossils of relatives of Tyrannosaurus rex found here recently bolstered evidence that the animals hunted in packs1, and around 20 new species of dinosaur in total have come from here and Bears Ears, Sertich says.

Bears Ears preserves swathes of “critically important” fossil history from the Triassic period (252 million to 201 million years ago) and Cretaceous period (145 million to 66 million years ago) that is exposed in rocks nowhere else, adds Jessica Theodor, president of the Society of Vertebrate Paleontology (SVP), which is based in McLean, Virginia, and represents some 2,000 palaeontologists globally.

This is why researchers were alarmed when Trump cleaved a total of more than 8,000 square kilometres from the monuments in late 2017, shrinking Bears Ears by 85% and Grand Staircase–Escalante by almost half. This led the SVP to join a coalition of Native American and conservation groups to sue the Trump administration. The lawsuit has yet to be judged upon, but it may no longer be neccessary if the cuts to the monuments are reversed.

Trump’s move opened up public land that was previously protected by its national monument status to ranching and resource extraction, including coal and uranium mining. The decision also removed certain protections that had been afforded to fossils, exposing invertebrate and plant fossils to risk of ‘casual collection’ according to one report.

The rangers and resources afforded to national monuments make them better equipped than most public lands to guard fossil beds, and by removing land from the monuments, Trump made some sites vulnerable to looting. In 2018, the Washington Post reported that “extremely rare” vertebrate fossils from the Triassic period had been removed from a fossil bed now outside Bears Ears boundaries.

Kevin Madalena, an independent geologist who works on Indigenous land issues in the region, met with Haaland during her visit in April. He says that looting of cultural and fossil sites is an ongoing problem in the region and that areas excised from the monuments are at greater risk than areas still protected by national monument status. Given that fossils of dinosaurs such as T. rex routinely sell at auction for millions of dollars, scientists are concerned that, without adequate protection, important specimens could be lost to science.

Shrinking the monuments has also had other effects. Sertich, who has worked on fossil digs at Grand Staircase–Escalante for 17 years, says that he hasn’t seen direct evidence of increased looting or vandalism, but has noticed more four-wheel-drive traffic.

Madalena, who is Jemez Pueblo, one of the tribes with cultural ties to the region, says the biggest threat could be from resource extraction. Mining and oil-drilling leases were expedited during the Trump administration, he says. “I was kind of staggered. It seemed like flame stacks doubled overnight.”

But not all researchers agree that monument status is essential for protecting or advancing scientific research on public land. “We already have laws protecting fossils on federal lands,” says Brooks Britt, a palaeontologist at Brigham Young University in Provo, Utah, and a member of the Bears Ears National Monument Advisory Committee. “If things get too locked down, it can be difficult to do science,” he notes. 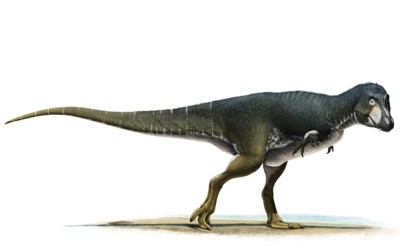 Speaking outside his capacity as a council member, Britt says that research on public lands can be hindered by onerous restrictions and requirements for government permits, and that national monument status is not always necessary to safeguard fossil resources.

However, Theodor argues that the number of palaeontologists not in favour of restoring Bears Ears and Grand Staircase–Escalante to Obama-era boundaries are “vanishingly small”.

Researchers aren’t sure what the recommendations from Haaland — who is Laguna Pueblo, another tribe with ties here — will look like, but most expect that the review will call for at least a partial enlargement of the monument boundaries.

Mesozoic cupules and the origin of the angiosperm second integument

How many T. rex ever existed? Calculation of dinosaur’s abundance offers an answer

Reconstruction of ancient microbial genomes from the human gut