While some portions of the Northeast will be unable to avoid winter precipitation due to an active weather pattern, snowfall will continue to spare other areas, according to AccuWeather meteorologists. 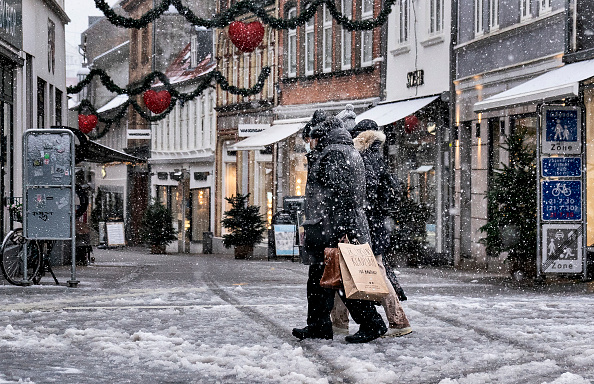 Light Snowfall Across the Northern Tier

Even in the northern tier, snowfall is expected to be light and on the order of a few inches or less by the end of the week. Only a few spots in northern Michigan and sections of western and northern New York state due to lake-effect snow might get 3 to 4 inches of precipitation through Friday, according to Accuweather.

According to Povick, the stormy trend will persist into the weekend, but a northward shift in fast-moving systems will restrict precipitation chances across the central Appalachians and may prevent further snow showers near the Atlantic coast.

This weekend through the start of next week, the northward storm track will enable somewhat warmer air to arrive across the Ohio Valley, mid-Atlantic, central Appalachians, as well as southern New England.

New York City, for example, has received a couple rounds of snow showers over the last few days, bringing a small dusting to several of the city’s western and northern suburbs.

From the weekend through the first part of this week, highs have been in the mid 30s to lower 40s Fahrenheit. With the storm track shifting northward, it’s likely that snow will be scarce over the weekend, except for a fleeting flurry.

Central Park in New York City, Independence Mall in Philadelphia, Washington, D.C., Baltimore’s Inner Harbor, and even Boston Common are all expected to be free of measurable snow (0.1 inch or larger) through Monday. On Monday, temperatures are expected to reach the lower 60s as far north as Boston.

Moderate to heavy snow will fall Saturday into Saturday night from northern North Dakota and Minnesota to northern Michigan, and Sunday into Sunday night throughout central Ontario and Quebec.

According to Povick, the storm, which AccuWeather meteorologists have been tracking for a week, would most likely travel too far north to cause snow in the I-95 corridor. One of the reasons for this is the likelihood that the storm will not connect with the southern branch of the jet stream. 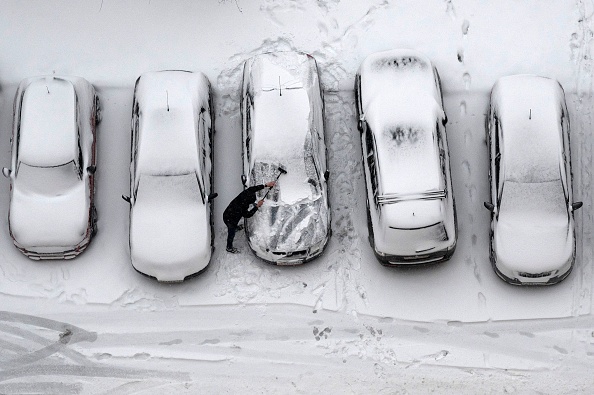 Even in this instance, just a little buildup would take place. However, as temperatures drop at higher altitudes, it’s possible that roadways may get slippery.

Even though the storm’s intensity was still well out over the Pacific Ocean as of the middle of this week, another system that might create travel problems by the middle of next week is on AccuWeather experts’ radar.

The next storm, which might move eastward from the Rockies and Plains into the Midwest on Monday, is still being studied by AccuWeather meteorologists. On Tuesday and Wednesday, it might make its way into parts of the Northeast.

Finally, the storm’s route will determine which locations are most likely to have snow, rain, or a wintry mix. Another aspect will be how cold it gets in the Midwest and Northeast after the initial storm.