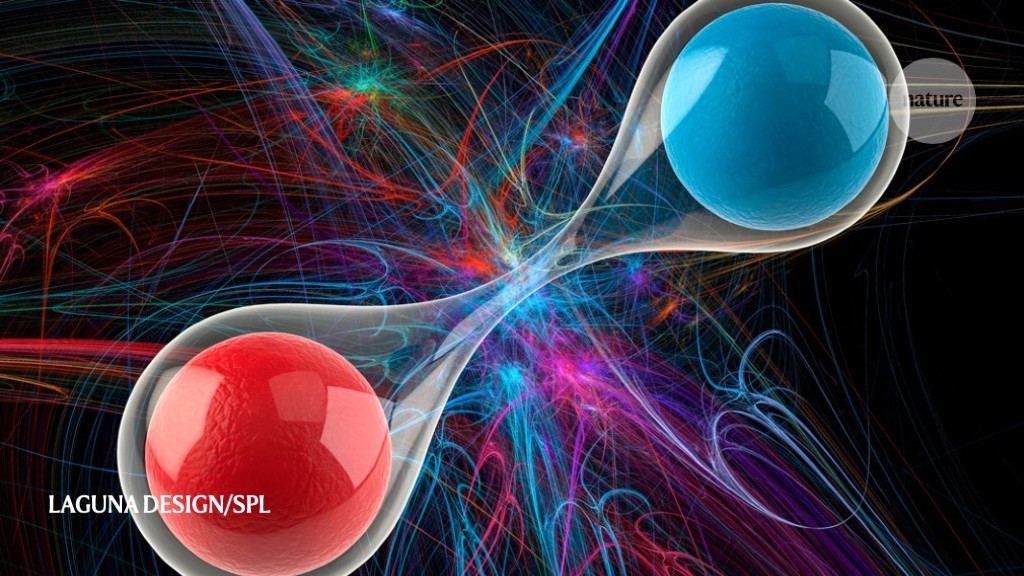 The precision and efficiency of radar might be improved by harnessing quantum entanglement, the uncanny ability of particles to share a common quantum property — such as their orientation in space — even at a distance.

Most radar emits microwaves in the direction of a target object, and the returning echoes convey the target’s position. Quantum-radar schemes harness pairs of entangled photons: typically, one photon from each pair is emitted, and the other is retained for comparison. This method can detect a target but cannot specify its position in space.

Lorenzo Maccone at the University of Pavia, Italy, and Changliang Ren at the Chinese Academy of Sciences in Chongqing say an object’s position could be detected by emitting both entangled photons. Thanks to entanglement, the individual photons would both act as if they were single high-resolution photons containing the energy of both members of the pair. This ‘collective’ photon would return more accurate information on the target.

Because entanglement is extremely fragile and sensitive to noise, the authors say their technique aims to improve conventional radar rather than replace it.