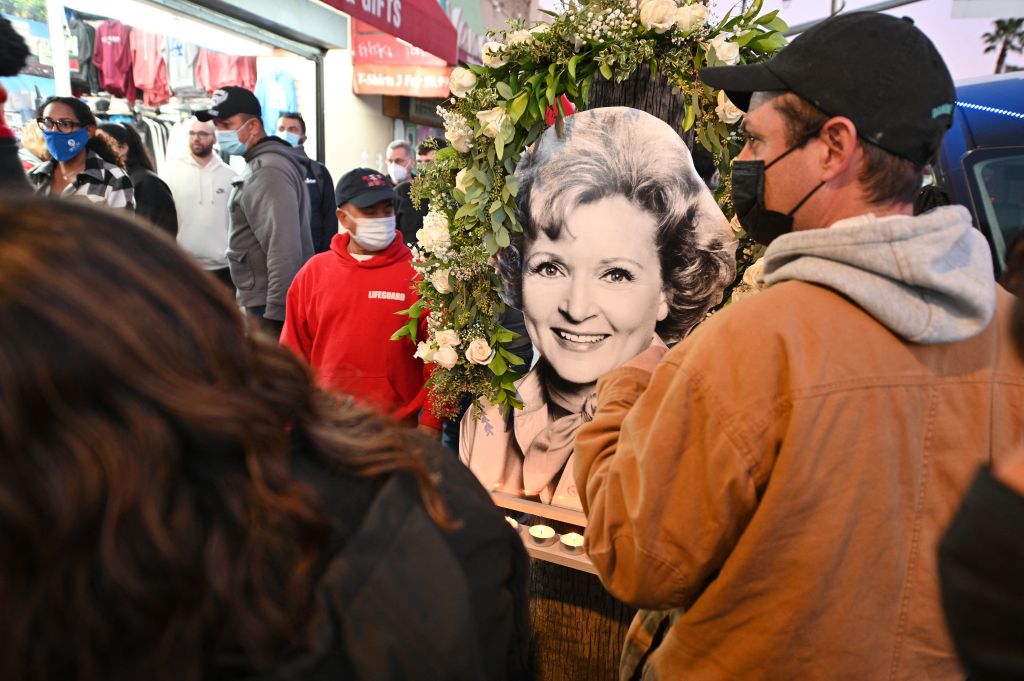 Amidst the passing of legendary icon Betty White, people are looking back on her legacy. Betty White’s affection for animals has long been known, but one particular act of kindness went unreported until this week.

In the aftermath of Hurricane Katrina in 2005, the adored “Golden Girls” star arranged for a private plane to transport otters and penguins from the Audubon Aquarium of the Americas in New Orleans. 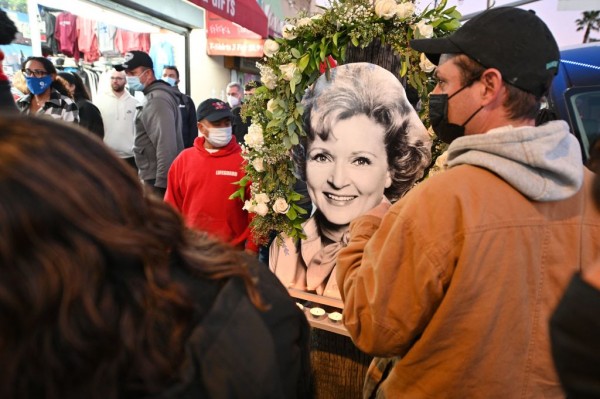 (Photo : Photo by ROBYN BECK/AFP via Getty Images)
People walk by a memorial to late US actress Betty White next to her star on the Hollywood Walk of Fame.

We lost a conservationist, animal advocate, and friend. When the penguins & sea otters were evacuated to @MontereyAq for Hurricane Katrina, Betty White paid for the plane to relocate them. She did not ask for fanfare; she just wanted to help. ❤️ #ThankYouForBeingAFriend pic.twitter.com/NLneNetezz

The Audubon Nature Institute tweeted on Friday, the day White died at the age of 99, “We lost a conservationist, animal advocate, and friend.” “Beth White paid for the jet to transport the penguins and sea otters to [Monterey Bay Aquarium] after Hurricane Katrina. She didn’t ask for a lot of attention; all she wanted to do was help.”

The aquarium didn’t know about White’s contribution until after the incident. Spokesperson Annie Matherne confirmed to HuffPost that White paid for “a portion” of the rescue mission. Still, the group does not know the exact cost because Audubon didn’t handle the transaction directly.

The Audubon Aquarium is located on a steep hill, with concrete walls and windows to withstand heavy winds. The aquarium’s personnel had taken steps to prepare for Katrina’s approach.

However, the aquarium’s generators failed in the aftermath of the storm, and the filters in the marine tanks stopped working, according to the Los Angeles Times at the time. The majority of the 10,000 fish in the facility died.

“As is the case with many storms, it was uncertain before the storm just how extensive the destruction would be to New Orleans,” Matherne added. “We don’t consider evacuating animals ahead of a storm in our hurricane plan since storms might shift, and we don’t want to put unnecessary stress on the animals we care for.” There is also a variety of logistical … that make it impossible to evacuate.”

Katrina was a catastrophic storm that killed almost 2,000 people, displaced millions of people, and cost $125 billion to repair. The whole city of New Orleans was without power for weeks, necessitating the evacuation of the aquarium’s remaining creatures. All 19 penguins in the aquarium, as well as two sea otters, were among the survivors.

According to Tom Dyer, Monterey Bay Aquarium in California agreed to take the penguins and otters, which local TV station WWL identified as a custodian for the aquarium’s birds when Katrina struck. Dyer said the animals were transported out of Baton Rouge on a private plane. 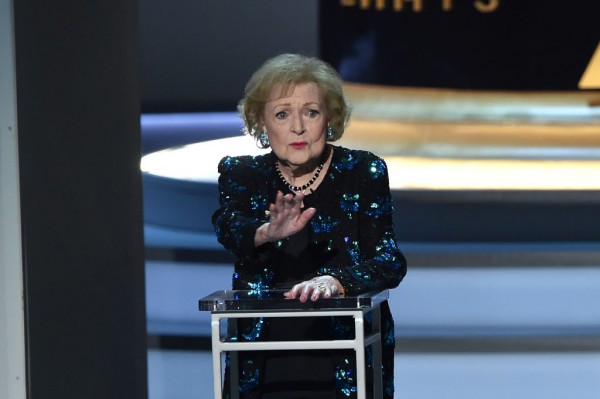 He had no idea at the time that an anonymous contributor had paid for the flight. According to Dyer, years later, it “leaked” that White was the benefactor.

According to Matherne, the animals subsequently returned to the Audubon Aquarium. The otters, Buck and Emma, survived to the ripe old ages of 18 and 19, respectively.

“What a Classy F*cking Dame,” Dyer said as he reflected on White’s generosity.