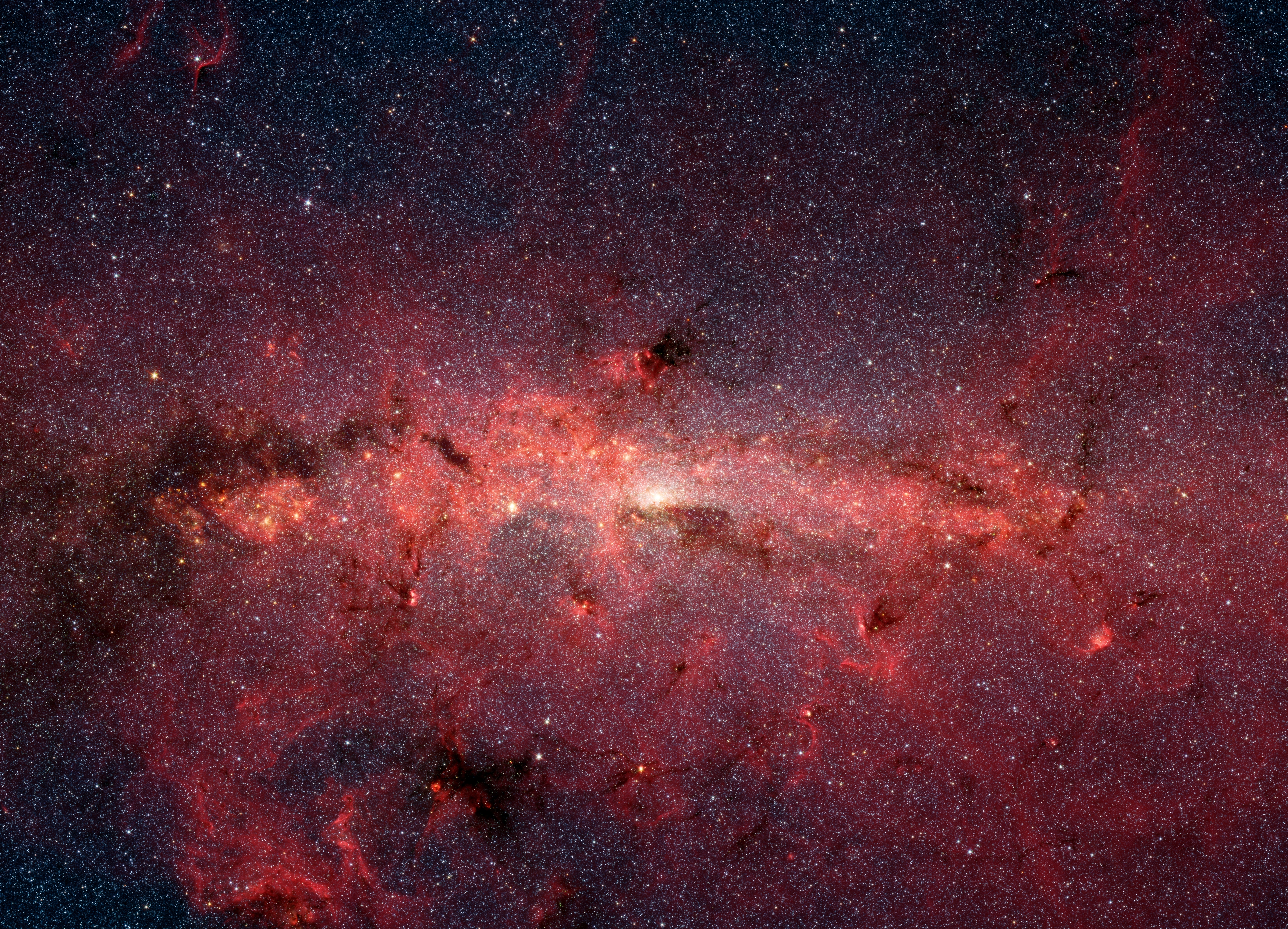 Two studies published last April have shed light on the nature of galaxies orbiting around our own Milky Way galaxy. These studies have shown evidence of how a larger satellite galaxy can draw smaller ones into them as they get ‘trapped’ into orbiting the Milky Way.

Such an arrangement can inform astronomers and researchers a lot about the nature of the formation of galaxies as well as insights into dark matter and its nature.

The two research papers provide insights on halos found on dark matter surrounding such galaxies. They also predict that the Milky Way is a host of around a hundred or more additional satellite galaxies that are very faint and have not yet been discovered.

University of Chicago Department of Astronomy & Astrophysics assistant professor Alex Drlica-Wagner says that the data provides scientists with a higher sensitivity for detecting and studying very small and very old galaxies dominated by dark matter. He says that these galaxies have a lot to tell scientists about the formation of galaxies and stars.

WATCH HERE: What Would Happen If All Oceans Were Drained from the Earth?

The two research papers have been published in the Astrophysical Journal. They are a satellite census divided into the first and second parts.  Their analysis and conclusions are mostly dependent on data on their Dark Energy Survey. This is a leading-edge initiative in mapping the cosmic sky spearheaded by the Univ. of Chicago and Fermi National Accelerator Lab.

Scientists are already well aware of the presence of Milky Way’s satellite galaxies. One of the noteworthy galaxies in this classification is the Large Magellanic Cloud, which can be seen by the naked eye if you are at the Earth’s southern hemisphere.

Within the past twenty years, surveys using large telescopes have added to the number of such satellite galaxies that we know of to a current total of around 60.

The wealth of information that such galaxies could impart will help us know much about our universe. These include knowledge on the amount of dark matter needed in forming a galaxy; the number of satellite galaxies we may discover in orbit around our Milky Way galaxy; and if these galaxies can have their satellites orbit ours. The last has been predicted with regards to the most supported dark matter theory and model.

READ: Three Videos of UFOs Released and Confirmed by Pentagon

Drlica-Wagner says that they want to know the faintest satellite galaxy telescopes can detect. They made a simulation of more than one million smaller satellite galaxies and put them in large data sets, then applied search algorithms to attempt re-extraction.

The procedure enabled the researchers to know what galaxies can be detected versus what is too faint to be seen by our telescopes. Large dark matter clustering simulations were then made to predict how many satellites are found in our galaxy.

This generated around a hundred more undiscovered galaxies orbiting our Milky Way. When these galaxies are finally discovered, the model which links dark matter with galaxy formation may be confirmed.

It is speculated that dark matter is a sub-atomic particle that was formed when the universe was young. If dark matter is light, it can have high velocity, making it hard for it to coalesce to form galaxies. If many small galaxies can be observed, then scientists can estimate the minimum mass of dark matter.

READ NEXT: Sun on a ‘Lockdown’ Period: Is Freezing Weather, Famine Coming?