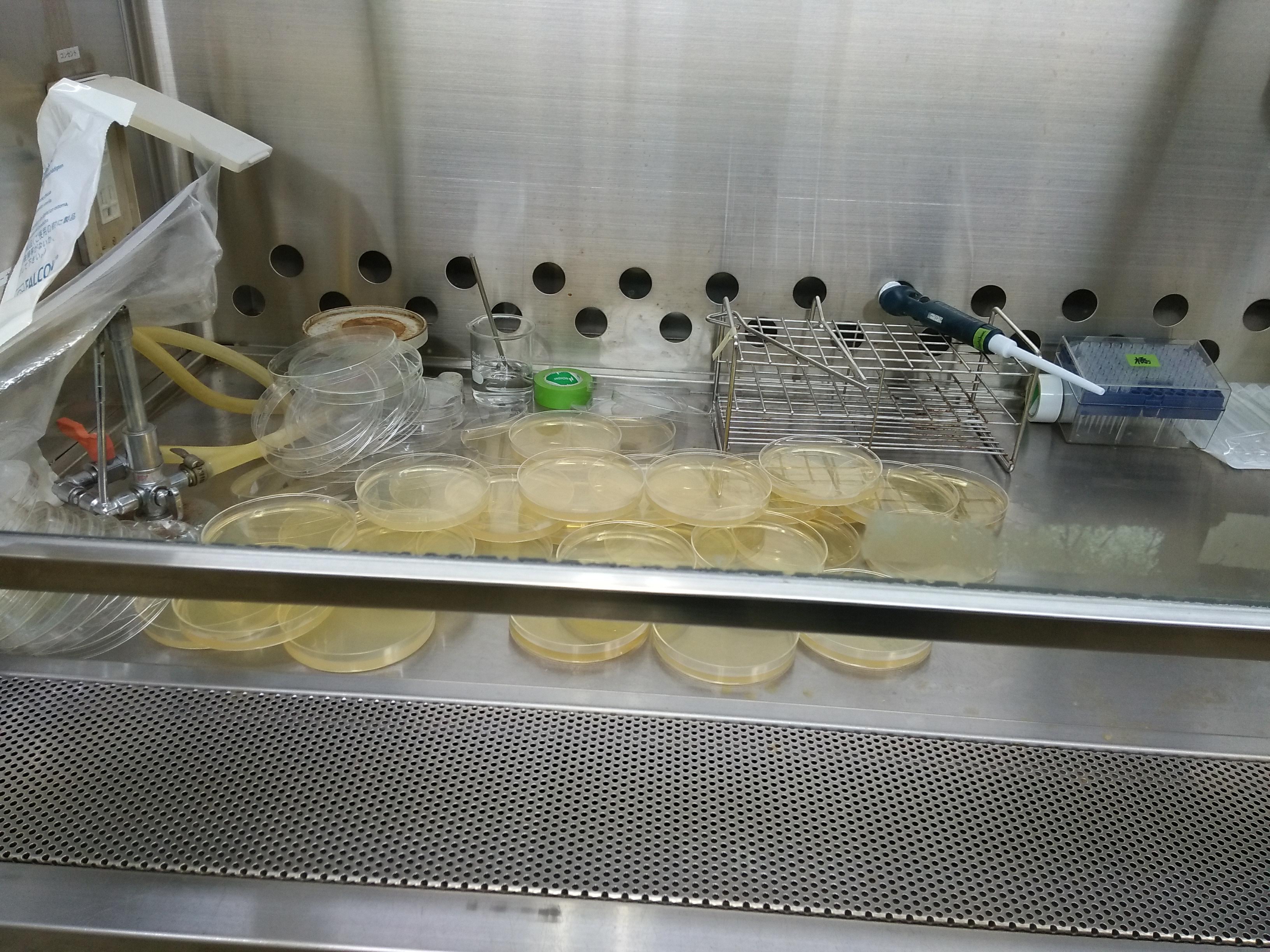 Researchers have created an optical fiber gel or agar produced from saltwater algae. It was made by scientists from the UNICAMP or the University of Campinas in São Paulo in Brazil. 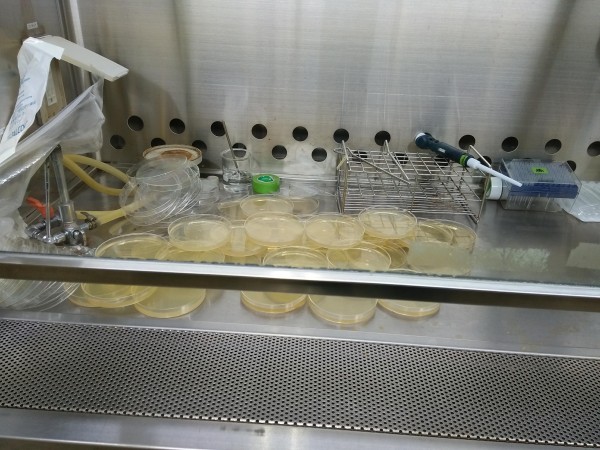 It is also possible to apply the optical fiber gel in detecting microorganisms in particular organs. If applied this way, the body will totally absorb the probe after it has completed its function.

READ: Researchers Use Blue-Green Algae in Wound Patch to Speed Up Healing

Composition of the Gel

Agars are also known as agar-agar. They are jelly-like substances produced from saltwater algae. This agar is a mixture composed of two kinds of polysaccharides, agaropectin, and agarose. Agarose functions as the supporting structure of algal cell walls; it is released upon being boiled. Agars are polymers composed of sub-units of galactose. Its solid substrate form is widely used as a culture media for various microbiological applications.

Optical fibers are used for transmitting information in the form of light pulses along a fiber strand. They are usually used for high-performance and long-distance data networking.

Fujiwara says the optical fiber they created is a cylinder having an exterior diameter of 2.5 mm., with an interior arrangement composed of six 0.5-mm cylindrically-shaped airholes surrounding a solid core. It confines light due to the difference between its air holes and the agar core’s refraction indices.

Fujiwara said that they produced the fiber by using food-grade agar and molding it using six internal rods arranged lengthwise around an axis. He says the gel distributes itself into all available space. After it has cooled, they removed the rods in order to form airholes, releasing the solidified waveguide from its mold. The fiber’s geometry and refraction index may be adapted by changing the mold design’s and agar solution’s compositions, respectively.

The research team tested the optical fiber in various media, including air, water, acetone, and ethanol. They concluded that it’s context-sensitive. According to Fujiwara, the fact that the optical fiber gel goes through structural changes when it is subjected to variations in pH, humidity, and temperature makes it applicable in optical sensing.

One of its other promising applications includes its possible function as a growth medium for microbes and an optical sensor at the same time. Fujiwara says that in such a case, the waveguide may be designed to be a disposable sample that contains the needed nutrients. It would optically sense the device’s immobilized cells, while a spectrometer or camera can analyze the signal.