Turkish fisherman in the Sea of Marmara have had a problem for months: they can’t catch fish. 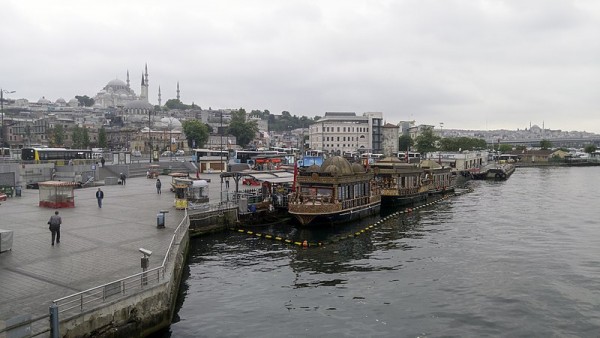 This is because a thick, sticky material known as “sea snot” is floating on the top of the water, blocking their nets and raising concerns about the safety of fish caught in the inland sea.

According to scientists, foul-smelling mucus is not a new phenomenon, but rising water temperatures may exacerbate it due to global warming. Pollution is also to blame, including agricultural and raw sewage overflow. 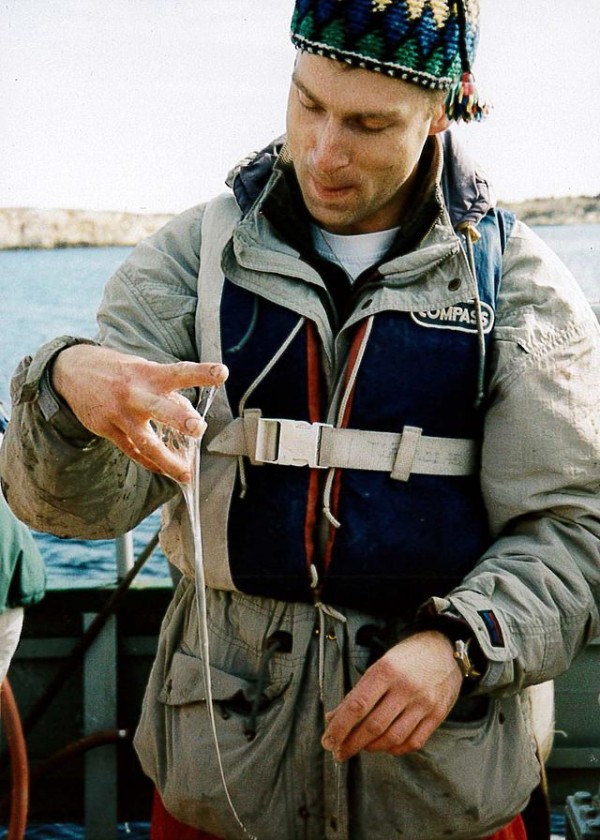 High levels of nitrogen and phosphorus in the Sea of Marmara are causing an increase of phytoplankton communities that exude “sea snot,” according to the Guardian and other Turkish news sites. Though mucus is not inherently hazardous, it can provide a breeding ground for dangerous germs and bacteria such as E. coli. When it develops a layer on top of the water’s surface, it can start a chain reaction that prevents fish from breathing, resulting in huge die-offs, which in turn causes oxygen levels to drop, choking other types of marine life.

According to Turkish daily Cumhuriyet, marine researchers spotted the mucus blanketing corals on the sea bottom approximately 100 feet below the water’s surface in April.

The situation has grown more difficult to ignore in recent weeks as Istanbul’s shoreline has begun to resemble a beige carpet. Still, fishermen who rely on the water for a living have been warning for months. One man told Cumhuriyet that he hasn’t been able to work since January because mucus has rendered his nets worthless.

A diver who makes a profession hunting sea snails told Turkey’s state-run Anadolu Agency that he had lost most of his earnings underwater due to low visibility. That crabs and sea horses were dying as a result of the sticky mucus blocking their gills.

Sea snot was first discovered in Turkey in 2007. However, it appears to have been a recurring problem in the Mediterranean Sea since the 18th century, according to zgür Bayt, a hydrobiology lecturer at Ondokuz Mays University. The frequency with which it currently appears along Turkey’s coast is “not normal,” he added.

Scientists believe climate change is a factor since phytoplankton thrives in warmer seas. Untreated garbage and agricultural runoff, however, flow straight into the Sea of Marmara, and cutting down on those sources of pollution would help to cut nitrogen and phosphorus levels, according to experts.

Istanbul officials said earlier this month that they were working with the Turkish government and Bandrma Onyedi Eylül University to find a solution to the situation, which might include bringing in boats to dredge the seabed. 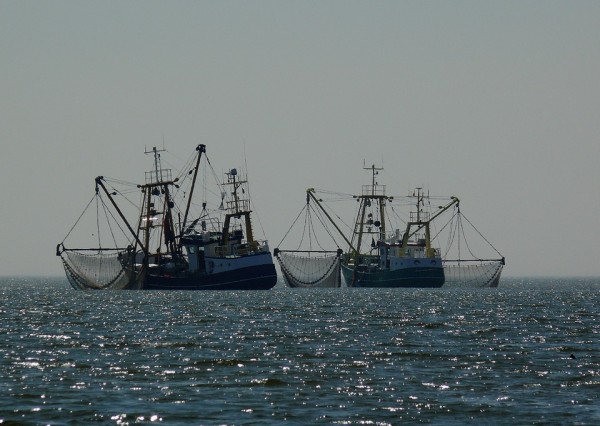 There are several concerns that the unattractive mucus would deter tourists, and some have demanded that the government do more.

Humans have “betrayed this world’s most beautiful sea,” according to Ismet Cigit, a columnist for the newspaper Ses Kocaeli, by permitting chemical storage facilities, petrol tanks, factories, and other industrial structures to be developed along the shoreline.

He said, “Clearly, there are no deterrent repercussions for those who contaminate the sea,” adding, “Marmara is dying.”