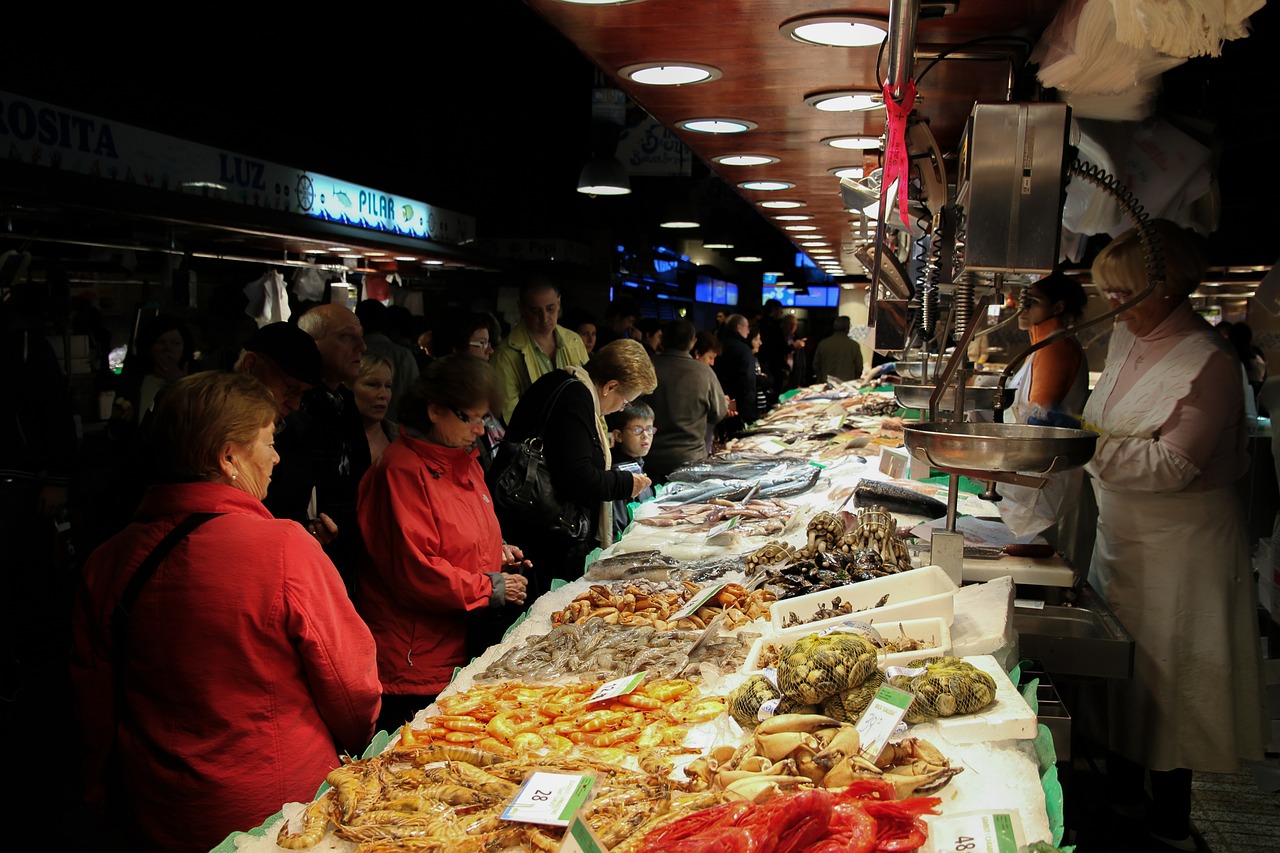 The pink conch, the common octopus, the orange roughy, and other species of fish and invertebrates that are popularly sold as seafood in fish markets are rapidly declining worldwide.

According to a new study published in the journal Estuarine, Coastal & Shelf Science, there is a worldwide decline in many commonly consumed marine species, with some populations experiencing severe drops in population.

This is the first research of its kind. The study authors came from various institutions, namely the University of British Columbia Institute for the Oceans and Fisheries’ through their Sea Around Us initiative, the University of Western Australia, and the GEOMAR Helmholtz Center for Ocean Research in Kiel. The study assessed the populations’ biomass, or the weight of populations, of over 1,300 species of invertebrates and fish. 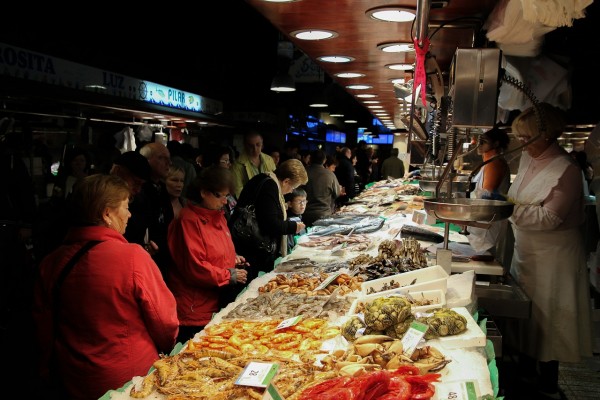 (Photo: Pixabay)
The pink conch, the common octopus, the orange roughy, and other species of fish and invertebrates that are popularly sold as seafood in fish markets are rapidly declining worldwide.

According to lead author and Sea Around Us manager Maria Palomares, it is the first global research tackling long-term population biomass trends of various exploited fish and invertebrate species in all coastal regions on the planet. The researchers found that for the last six decades, the dominant marine species have had their biomass decrease below optimal catch levels.

READ: More and More Pesticide Mixtures From Waterways Are Being Discharged Into the Great Barrier Reef

The study collected the reconstructed Sea Around Us catch data from 1950 to 2014, and analyzed it through computer-intensive BSMY and CMSY stock assessment. These methods have the benefit of producing results for independently assessed stocks similar to officially assessed ones.

According to Sea Around Us’ principal investigator and co-author Daniel Pauly, the assessment methods were applied to all saltwater ecosystems and ecoregions. He said they also grouped the populations according to climatic zones since the water temperature is a crucial variable in fish responses to pressure from exploitation.

Among the animal populations analyzed, 82 percent were found to be unable to produce the maximum sustainable catch yields anymore because they are being caught at a higher rate compared to the replenishment of their stocks. This results in fewer and fewer catches over time despite harder and longer fishing efforts. Additionally, over 8 percent of these species, totaling 87 in number, now have less than 20 percent of their maximum sustainable catch levels.

The populations with the highest stock declines were located in the polar and southern temperate Indian Ocean as well as the polar southern Atlantic Ocean, whose populations decreased by more than 50 percent from their 1950 levels.

A few exceptions existed, however. One of them includes the Northern Pacific Ocean, where the biomass of populations rose by 800 percent in the subpolar and polar regions and increased around 150 percent in the temperate regions.

GEOMAR senior scientist and study co-author Rainer Froese says that climate change substantially increased populations of many commercial species, and extended their ranges into the polar regions. This affected such species as the North Pacific Alaska or walleye pollock and Barents Sea Atlantic cod.

What can we do?

According to study co-author and University of Western Australia Sea Around Us – Indian Ocean director Dirk Zeller, their study findings show widespread and systematic overfishing of continental shelf and coastal waters in most parts of the world for over 60 years.