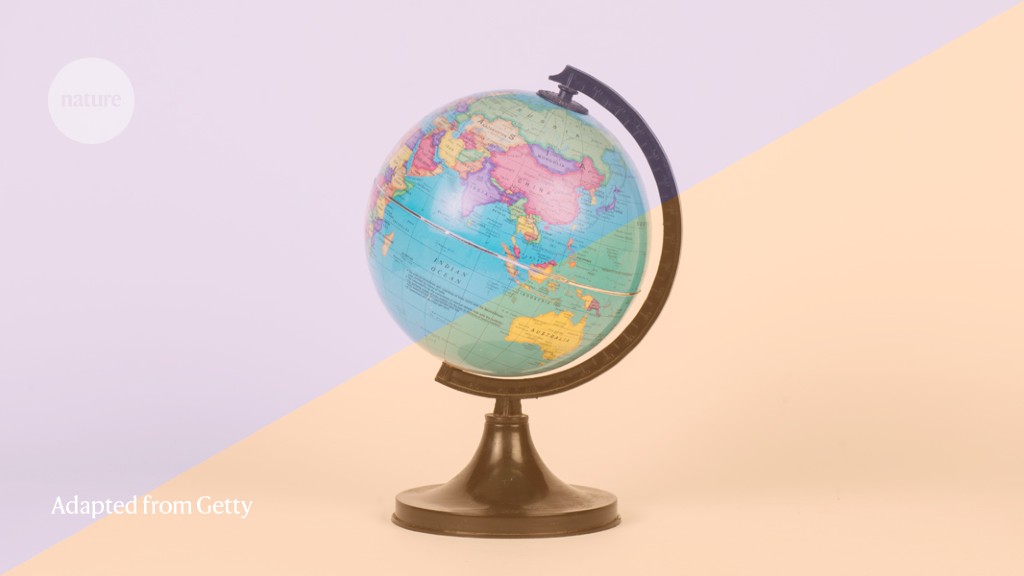 Back in 2019, travelling to a conference many time zones away was difficult, but the content of the posters, the roar of the crowd and a few shots of caffeine were usually enough to see one through. Yet the dramatic shift to virtual conferences has brought new challenges.

On the positive side, many financial and visa-based barriers to attendance have disappeared in favour of online video-calling and keyboard networking, which come with the promise of greater inclusivity and carbon-free communication. But, from my own perspective as a researcher currently based in Australia, this has been accompanied by a tendency to bias conference timings towards attendees from the United States and Europe. For instance, I recently gave a virtual talk at 3 a.m. my time, with no flexibility as to the timing.

This has even occurred when the conference was due to be held in one country but was delivered online in a significantly different time zone. This meant that participants from the original host country were expected to stay up late into their night to attend.

There is no easy way around the fact that 38 unique time zones are in use around the world, not just the 10 or so stretching from California to Eastern Europe, where many of the scientists who organize these conferences live. However, there are some simple steps that can be taken to help address the problem.

First, do not require people to present talks in the middle of their night. Second, record all presentations so that they are immediately available for viewing by other participants — not several weeks later, as is sometimes the case. Third, in addition to the Q&A session held directly after each presentation, run a subsequent Q&A at a point that’s more appropriate for other time zones. This would aid interactions with those who cannot attend the original presentation and who have to watch the recording later.

Most importantly, just be sensitive to the fact that there is not one time zone to rule them all.

REAL TIME – Corona Virus Statistical Data (Worldwide)
Hard truths about tough times
Lung cancer
COVID in Kenya, science in space and Europe’s budget boost
Why your scientific presentation should not be adapted from a journal article
Tesla stock jumps on carmaker’s addition to the S&P 500