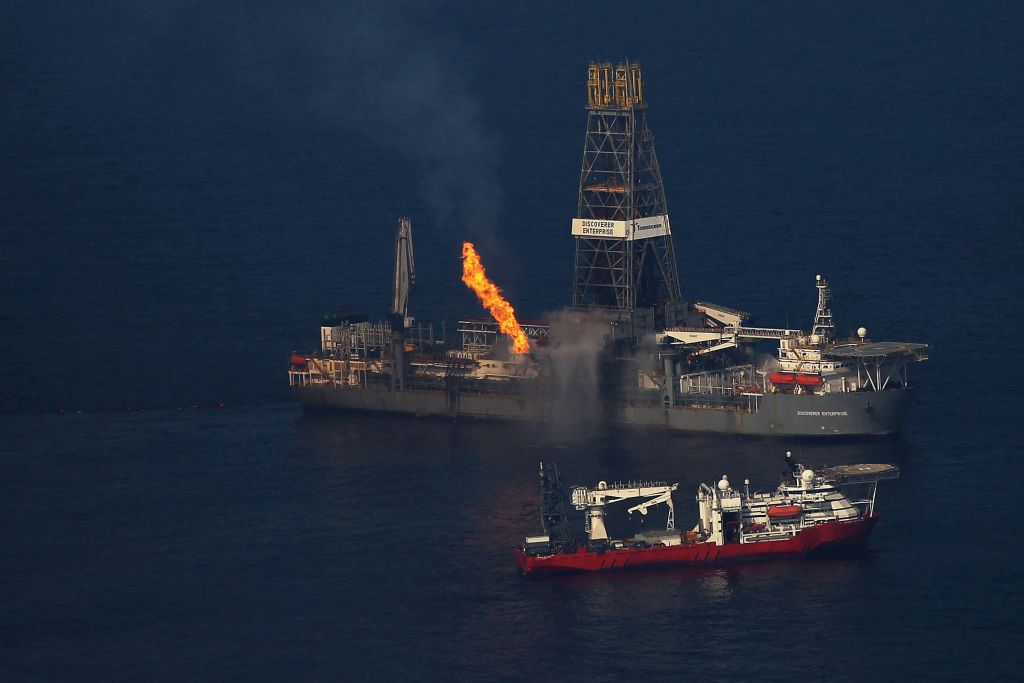 A major oil spill and debris from a burning container ship have covered Sri Lankan beaches off the west coast Sri Lankan authorities said the container ship MV X-Press Pearl, registered with a shipping company all the way from Singapore, had already leaked of nitric acid out of its vessel just before it set sail in Sri Lankan waters. The said ship was transporting tons of chemicals and cosmetics.

On Tuesday morning, 25 crews were safely evacuated and disembarked from the ship, with two members sustaining leg injuries, but are both in stable condition. Meanwhile, one among them tested positive for Covid-19.

The Sri Lankan navy, along with Indian navy, are working together for eight consecutive days now to put out the fire and remove the washed-out debris along the shorelines. Officials said they have faced some challenges in expediting the operation due to monsoons and the rough sea.

Sri Lanka’s Marine Environment Protection Authority (MEPA)‘s chairman Dharshani Lahandapura told the media that the disaster could have been controlled if the crews had acted promptly, knowing that they were aware of the nitric acid leak aboard the vessel long before they entered Sri Lankan waters. However, authorities said the crew followed established procedures under the International Maritime Dangerous Goods code in dealing with the situation. The X-Press Pearl was reported to have shown first signs of smoke from the cargo hold while at Colombo anchorage, according to X Press Feeders, their Singapore-based shipping company.

Sri Lankans were angered upon seeing the debris and oil scattering on the beach in Negombo. Daya Rathnayake, Sri Lanka Ports Authority Chairman, told the media that they are currently waiting for the ship to cool down to conduct further evaluation and assess whether towing the burnt ship in deeper waters can be an option.

At this time, investigation is still ongoing and a police complaint has already been filed against the captain of the ship. While the fire seemed to have settled down now, MEPA warns locals for potential acid rain.

Tha navies are worried that when the ship ultimately sinks, it will put a major risk to the marine environment and fishing industries, in addition to the environmental issues we are already facing. Authorities warned the public for possibility of acid rain and banned fishing in communities near the Negombo beach.

Ms. Lahandapura said in an interview that the best action at this time is to clean the shorelines and beaches on the west coast including Negombo, although it may take a few more weeks or months for major clearing operations. Rumors had it that small plastic wastes from the debris are starting to spread to other towns along Sri Lanka west coast.

In addition, residents have raised concerns regarding the harmful effects of the burning ship to the air and water sources. For the community’s safety, Ms. Lahandapura confirms air and water quality testing will take place.

Authorities say it is too early to tell how the fire started as they are currently focused on extinguishing flames and clearing operation. Once things are a little bit in control, they guaranteed full investigation of the disaster.