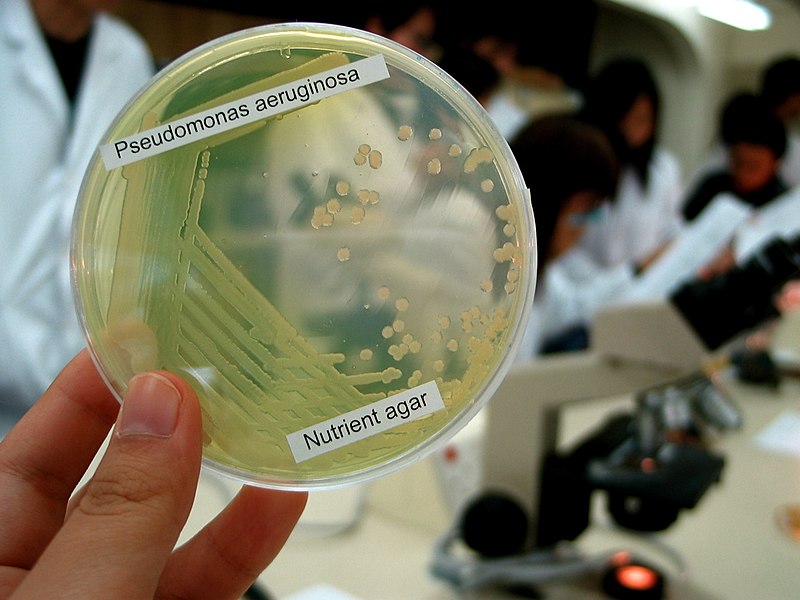 A recent study has demonstrated the capacity of infectious or pathogenic bacteria to survive on an “extra-terrestrial diet” in space.

There is again a surge in interest regarding space exploration. The last decade has seen increased public interest and increased awareness regarding new moon missions, news about space, and even the advances in knowledge about Mars and the task of colonizing it.

Bacteria and other microorganisms inevitably accompany the astronauts, equipment, and spacecraft entering and traveling in space. Because of increased human space travel, these terrestrial microbes have become more exposed to and poised to come in contact with various extra-terrestrial environments.

Researchers from the Radboudumc or Radboud University Medical Center in the Netherlands have recently published an article in the journal Astrobiology entitled: “Growth on Carbohydrates from Carbonaceous Meteorites Alters the Immunogenicity of Environment-Derived Bacterial Pathogens.”

The paper describes how bacteria can survive on a diet-derived entirely from space. Their survival and adaptation in space may also affect their potential for pathogenicity.

Despite the strict and tedious decontaminating procedures that astronauts, equipment, and spacecraft undergo, no one can ever prevent microbes from traveling along with them out into space. In addition, with the extreme capability for adaptation that microbes are known for, we can readily see how they might be able to survive travel into space and even settle and survive in an environment beyond Earth.

The study focused on four non-fastidious species of bacteria. They collected the specimens from the environment and not from cultured samples. The researchers mainly selected bacterial species that can cause pathogenic infection. Among these species are Pseudomonas aeruginosa and Klebsiella pneumoniae.

The bacteria were given minimal sustenance based on and composed of water, nitrogen, sulfur, phosphorus, and iron. Their diet also included carbohydrates that have been collected from carbonaceous meteorites.

These bacteria were then subjected to extra-terrestrial conditions to see if they can grow and survive in such an environment. The researchers found that all four species of bacteria can thrive and survive with minimal sustenance and environmental conditions.

Subsequent experiments were also done by researchers where they found that as the bacteria adapted to their conditions, there also followed changes in their cell membranes. The cell membrane is the outer part covering the body of bacteria.

The cell membrane changes caused the immune system to have a stronger reaction to infection from the pathogenic bacteria. In other words, the infectious bacterial species increased the body’s immunogenic capacity. This was especially seen in the species K. pneumoniae.

Cell culture research using mice has shown how the bacteria can survive with such an extra-terrestrial diet. Part of their adaptation also involved attaining less virulence on their hosts.

The study has demonstrated that since bacteria can live in space, then the susceptibility to bacterial infection of astronauts in space remains a possibility.

These findings warrant that specific measures be taken in future space travel regarding the health of astronauts, the ability of bacteria to contaminate space, and the potential of bacteria to colonize space and other planets in the future along with their human hosts.