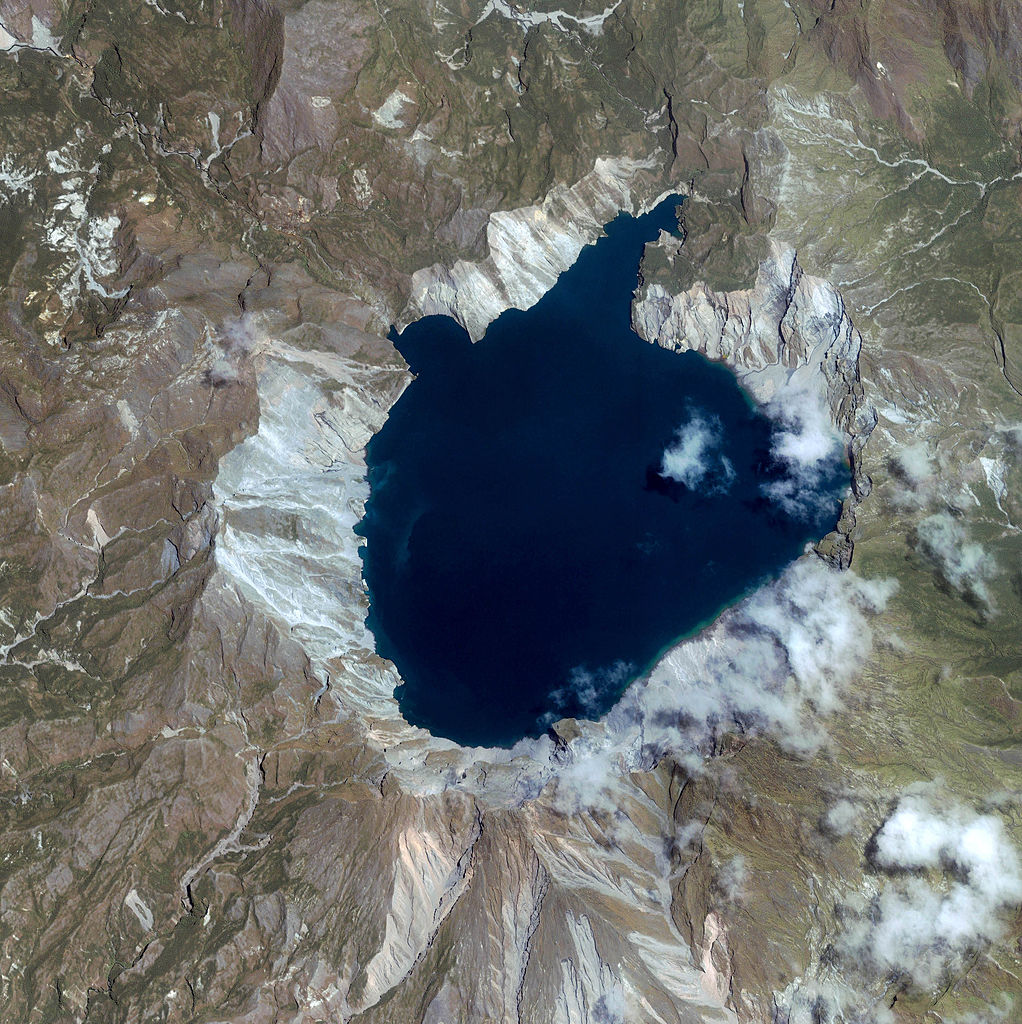 Around 75,000 years ago, one of the Earth’s largest known explosive eruptions occurred at the site of present-day Lake Toba in Sumatra, Indonesia. The eruption was so large it held an event that caused a global volcanic winter and formed a crater visible in space.

When the volcanic ash and gases of the Toba Supervolcano exploded into the atmosphere, it partially blocked the sunlight and reduced the world’s temperature down to 3.5 degrees, allowing disruption and famine in the ecosystem. A study suggests that the supereruption had not just caused attenuation of visible sunlight and cooling deceleration of the water cycle, but it also depleted the Earth’s ozone layer.

Researchers of the study believe that this factor, aside from the volcanic winters, caused such environmental disruption.

In a new study published in the journal Communications Earth & Environment, the team of researchers used Earth system model simulations which shows the Toba’s stratospheric sulfur emissions 74,000 years ago, leading to severe ozone depletion. The team found that this volcanic material was high enough to absorb a significant part of the solar radiation, depleting the Earth’s Ozone layer by 20 to 50 percent one year after the eruption.

Recently, there have been disputes about the sulfur emissions from the Toba eruption. Some analysis show that the Toba eruption was anomalously sulfur-poor, unlike the sulfur-rich supereruption of Mount Pinatubo, but extremely rich in halogen. This sparked controversy that the emission from the Toba was non-catastrophic after all, but the presence of halogen in the magma before eruption and the amount of sulfur made the event a worldwide catastrophe.

The team noted that the role the volcanic halogens had played in the Toba emission enhanced the ozone loss.

The increasing harmful radiation on the Earth’s surface caused by significant drop of ozone levels had been observed for years. Researchers believe that the range of possible UV impacts over a period of about a year is likely to create environmental, ecological, health-hazardous and societal consequences.

Short-term effects include eye damage and erythema or skin rash caused by injured or inflamed blood capillaries, as well as hindered vision and sunburns. In the long-term, risks range from skin cancer and cataract, to immune system suppression, and general DNA damage. 74,000 years ago, DNA evidence from central Africa showed that human populations suddenly declined. Africans at the time had to leave the uninhabitable region and move farther north and south where the radiation was less severe.

In a broad perspective, many factors led to the severe tropical stratospheric ozone depletion after the Toba supervolcano eruption. The study concluded that the cooling such as the volcanic winter conditions and drying of the Earth’s surface, incorporated with severe biological damage caused by Ultraviolet radiation, are initial factors causing population bottleneck – an event that drastically reduces the size of a population.

Also read: There’s a New Ocean According to National Geographic! Can You Name All Five?