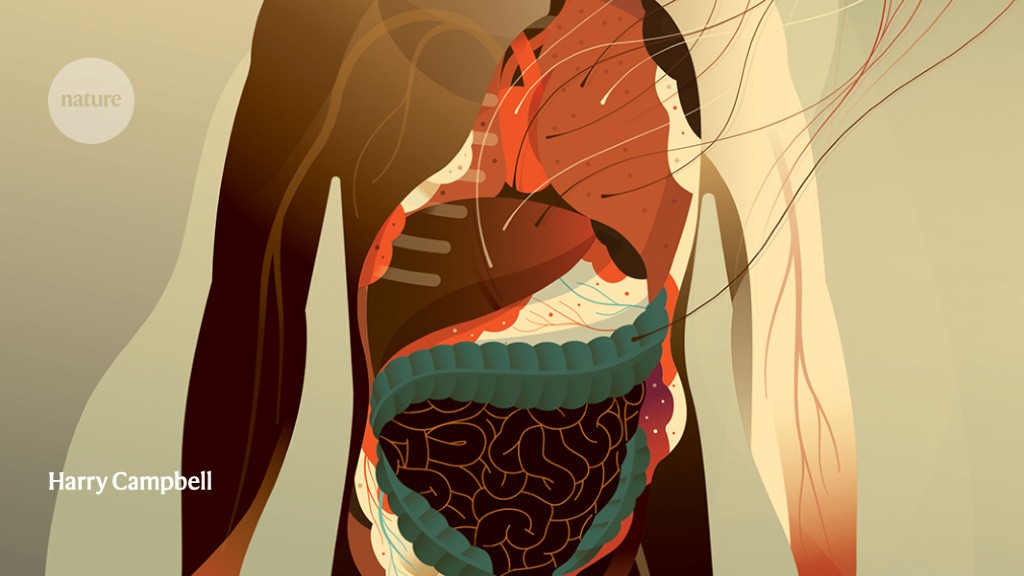 Cancer, in all its forms, is most treatable when caught early. But despite the vast resources aimed at finding ways to detect the disease in its initial stages, many people who qualify for existing screenings still do not receive them. Some are unfamiliar with the constantly evolving guidelines on when and where to get tested. Others have never been informed that they need exams in the first place. And still others cannot get their physicians to refer them for screening even when they request it. Equity and access are ever present barriers—race, socioeconomic status and education all play a role in who gets tested and who gets overlooked. Inevitably those in the most vulnerable communities face the greatest burdens. 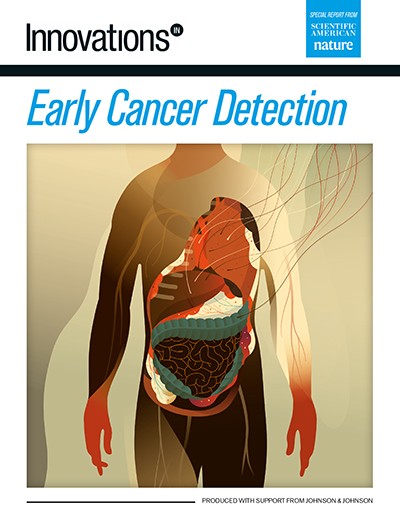 Over the past 20 months the pandemic has made cancer screening even less attainable. In early 2020 many clinics temporarily shut their doors, health-care practitioners were reassigned, and masks and other protective equipment were reserved for those on the COVID front lines. Even when appointments were available, many put off scheduling regular mammograms, colonoscopies and other screenings for fear of exposure to the novel coronavirus. The result was an unintentional experiment in the importance of early cancer screening. Many predicted a drastic increase in diagnoses of advanced cancers, and some initial data indicate at least a modest rise. But the ultimate effects of the pandemic on cancer mortality are complex and difficult to measure—most now believe they will take years to parse.

One screening that has been particularly affected by the pandemic, for better and for worse, is for colorectal cancer. In-person screenings fell, but at-home tests, which can indicate the need for a follow-up colonoscopy, amassed new attention. Many researchers and practitioners hope that attention brings awareness to a disease whose incidence—for reasons no one fully understands—is growing at a surprising rate among younger adults, even while it declines in older demographics.

This puzzle has sent scientists wading through data and has garnered enough concern that the U.S. Preventive Services Task Force recently lowered its suggested age of first colonoscopy, from 50 to 45. Even that, however, will not detect the cases in younger age groups. If researchers could determine underlying reasons for this upswing—lifestyle, environmental or gestational influences—they might be able to identify higher-risk individuals who would benefit from early and regular screenings, thereby preventing a multitude of unnecessary deaths.

This article is part of Innovations In Early Cancer Detection, an editorially independent supplement produced with the financial support of third parties. About this content.

Asteroid deflection and disordered diamonds — the week in infographics

How to repair a baby’s broken heart