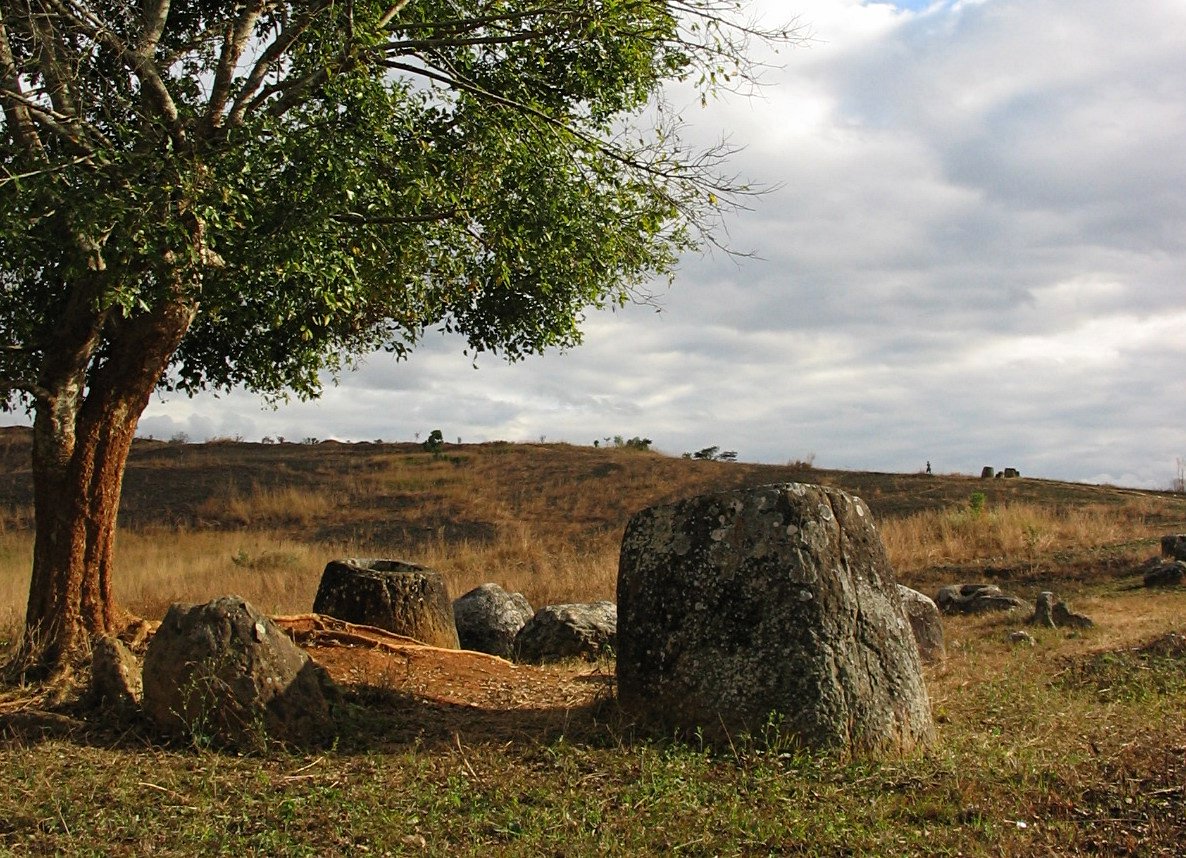 All across the grassy fields of Laos’s Xiangkhoang Plateau, one can find dozens of large, jar-shaped stone structures scattered about. Since 1935, the Plain of Jars still puzzles many local and international archaeologists. Their origin and purpose in the region’s ancient culture still remains unclear.

But rather than a case of littering, these jars are far more mysterious, being older than any of the surrounding villages. They come in a variety of sizes, with some being as large as ten feet and enough to bury several ancestors within.

Some suggest that they were used as burial sites, but even that remains uncertain. Still, experts have now found stronger evidence that suggest that these jars were at least used for such funerary purposes in a later period of their existence. 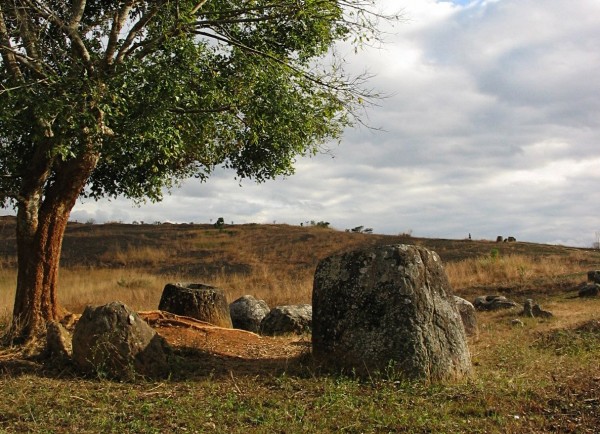 Burials in the Plain of Jars

A team of archaeologists have just recently concluded an analysis of human remains that had been excavated from several sites on the plain. The remains were dated to have been at least 700 years old, and strongly suggests using the jars for burial could have been a local custom at the time. Back then, it would be just a few hundred centuries before the kingdom of Lan Xang would lay the foundation for the country of Laos.

And even in light of such findings, it is still difficult to say that this was the de facto use for the ancient stone jars. Other studies have dated the structures to be more than 3,000 years old, creating a large window of possibility for other uses.

One theory bases itself on a popular legend. The story goes that a king of giants ordered the jars’ creation as vessels for celebratory wines and commemorate his kingdom’s greatest victory. That though, is just some of the many other ways the jars could have been used by the locals across the centuries.

There is also the matter of exactly how these massive jars were transported all the way up the plateau, and from where. To date, researchers are still working hard to overcome all the limits of radiocarbon dating and the ravages of the time to find the answer.

Bombs in the Plain of Jars

One other obstacle to researching the jars’ origins is something far more recent. Archeological expeditions into the site have been hampered by risks of undetonated bombs going off. It was the result of the Vietnam War essentially spilling over into its neighbor.

For nearly ten years, bombs had been dropped across the plain in attempts to stop a combined effort of the North Vietnamese army and their Laotian sympathizers. By the end of the conflict, an uncounted number of these bombs still lie buried in the fields.

It was one of the factors that led to the Plain of Jars being officially inscribed as a UNESCO World Heritage site, and securing more resources to safeguard both archaeologists as well as the surrounding communities.

Hopefully, in the years to come, experts can look into more of these enigmatic stone containers and compile a long, storied history of their different uses.