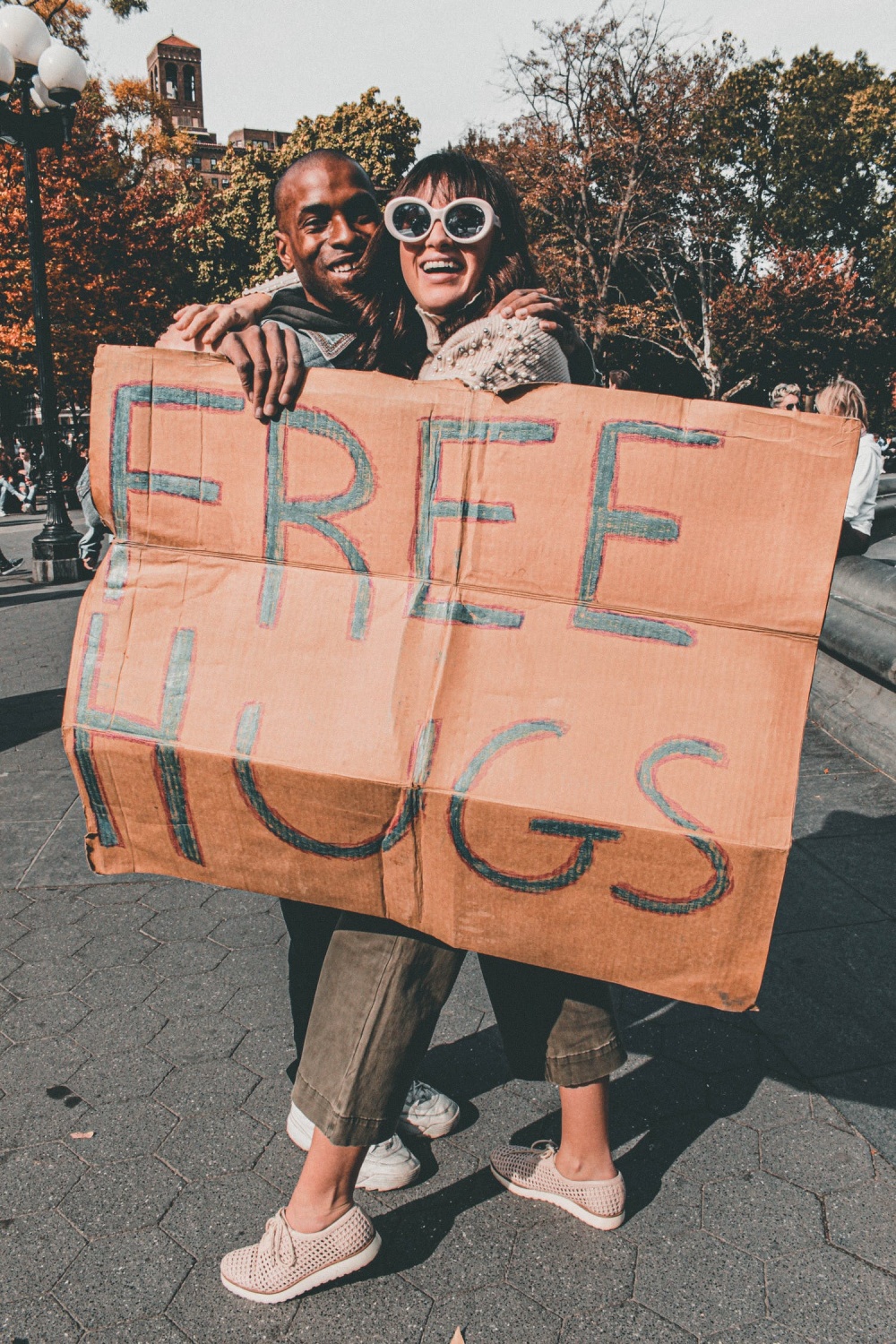 Oxytocin is a neurotransmitter that is associated with childbirth and breastfeeding. It is frequently called the “love hormone” because oxytocin levels increase during hugging and sexual activity. This hormone has many health benefits, including the treatment of several conditions such as anxiety, depression, and even intestinal problems.

This neuropeptide is a hormone released by the brain that makes people more social, emotionally open, and trusting. Oxytocin is a good pain reliever for those experiencing pain disorders, and for those without pain disorders, this hormone makes them more tolerant to pain.

There are several ways to help your brain release more oxytocin. For example, hugging and cuddling with your friends, family, and significant others; experiencing sexual pleasure and orgasm; feeling empathy for others, and giving birth and breastfeeding.

According to research on oxytocin by Kerstin Uvnas-Moberg and Maria Petersson, repeated exposure to this neurotransmitter causes long-term benefits. Their study also identified various ways to release oxytocin. Some of the methods include non-noxious sensory stimulation such as warmth and touch, ingestion of food through the activation of vagal afferents also triggers the release of the love hormone.

Stimulation of other senses such as olfaction, certain types of sounds and lights also triggers the release of the hormone. Even positive interaction that includes touch and other psychological mechanisms or support will benefit a person’s health.

A neuropeptide is a protein-like molecule that the brain cells utilize to communicate with each other. As a neurotransmitter, once the brain releases oxytocin to the bloodstream, the hormone interacts with the body.

Oxytocin is produced in the pituitary gland, and it is responsible for inducing anti-stress-like properties such as reduced blood pressure and increased pain thresholds. There are also synthetic oxytocin medications available to replicate the hormone’s activity.

According to a clinical psychologist from Loomis, California, Carol Rinkleib Ellison, oxytocin may be referred to as a “hormone of attachment” and that it produces feelings of calm and closeness. A study has shown that the hormone helps to reinforce attachment between mothers and their infants. Pair-bonding in prairie voles was also associated with oxytocin and another hormone, vasopressin.

Oxytocin also makes people more open, generous and trusting. According to a study published in the International Journal of Psychology in 2012, oxytocin increases willingness to share one’s emotions socially. Male college students appeared more open to sharing feelings about a painful memory with a stranger when they were given a dose of oxytocin through a nasal spray compared to those who got a placebo dose.

Another study published in 2005 showed that an intranasal administration of the hormone has an essential role in social attachment and trust. An investment game was played, and those who sniffed the oxytocin spray were most likely to let the trustee hang onto their tokens. Most of them also handed over most of their money. Those administered with placebo sprays were less willing to trust strangers.

Generosity in people also increased once administered with oxytocin. In another study, people who received oxytocin sprays were willing to trust and share 80 percent more money with a total stranger than people without a nasal oxytocin spray.

REAL TIME – Corona Virus Statistical Data (Worldwide)
The iPhone 13 is already showing strong early sales in China, local media reports say
Crew Dragon splashes down to conclude Inspiration4 mission
Natural gas has only done this twice in the last decade, and it could mean more pain ahead, charts suggest
Ben Rubin, who founded Houseparty, Meerkat and Slashtalk, will peer into the future of social at Disrupt
New type of dark energy could solve Universe expansion mystery