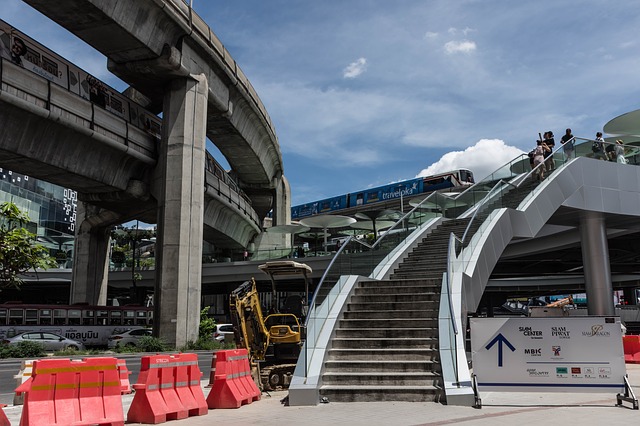 Despite the inconvenience and the economic impact that the international response has caused, there is a good side to it. The government lockdown around the world slashed the global carbon emissions by more than 8 percent, as two independent studies revealed.

One of the two teams said they compiled daily emissions from various sectors in different cities, regions, and countries and analysis on the measures taken by the government to curb the spread of coronavirus.

The second team was Philippe Ciais, a carbon-cycle researcher at the Laboratory of Climate and Environmental Sciences in Gif-sur-Yvette, France. Their team developed a prototype monitoring system.

They studied energy data and weather data sourced from different sources in more than 400 cities and 130 countries to produce daily estimates of carbon emissions for 2019 and 2020.

Carbon emissions usually are reported annually. However, the social and economic impact of the lockdown drew the interest of scientists to track energy and emissions in real-time.

In an article published by Nature, the two independent studies, despite differences in some detail had the following similar conclusions:

Carbon Emissions dropped by more than one billion tonnes from January to April of this year compared to last year.

Le Quéré’s team predicted that despite the lockdown measures that will be relaxed later this year, the cumulative global emissions for 2020 would decrease by around 4-7 percent, the largest drop since World War II.

The results also showed that after an eight percent drop in emissions due to the lockdown, emissions would one again increase sharply as restrictions would end in within the year will have a V-shaped recovery.

The reduction in emissions this year is similar to reductions required to meet in the 2015 Paris Climate Agreement, which aims to limit global warming to 1.5 to 2 degrees Celsius above preindustrial levels.

Whether governments will implement the low-carbon agenda after the lockdown as they struggle to revive the economy remains a question, Ciais said.

The studies also revealed that when China and other countries shut its operations due to the government-imposed lockdown in February and March, global emissions began to drop.

The energy consumption reduced as the Chinese New Year beginning. The lockdown sustained the lower emission levels, with around 10 percent reduction until March, when the lockdown ended. The lockdown in China, the world’s largest producer of greenhouse gases contributed to the largest cut down of global emissions in the world. China’s carbon dioxide emissions reduced to about 315 million tonnes, equivalent to the annual carbon emission of France.

The Decline of Emissions from Vehicle and Electricity Use

The aviation industry had a marked decline, with carbon emission-reducing by more than 21 percent from January to April.

Electric powers and ground transport sectors had the largest emission reduction. Emissions from electricity from businesses dropped off as businesses closed down, and people barely used their cars as they were mandated to stay home.

In China, however, the industrial emissions had the largest drop due to economic lockdown. China has recovered after the lockdown ended. In Europe and the United States, emissions from the transport sector showed the largest decline of emissions across various sectors.